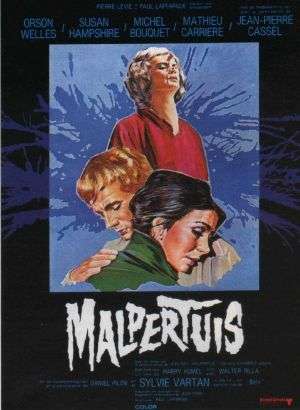 This film has been more talked about than seen since its premiere at the Cannes Film Festival in 1972, when it was shown in a hastily shortened English-language version which distributors subsequently hacked down even further. Now the Belgium Cinémathèque Royale have worked with Kümel (best known for the lesbian vampire classic Daughters of Darkness) to produce a definitive ‘director’s cut’, Dutch-language version that runs for almost two hours – longer than has ever been seen before, and giving its labyrinthine story far greater clarity and depth.

To ‘explain’ Malpertuis or to reveal its final twist (for there are constant surprises in store at the conclusion) would spoil the fun. Based on the famous fantasy novel by Belgian writer Jean Ray, most celebrated for his Harry Dickson detective stories, the film (written by Kümel and Jean Ferry) follows the handsome young sailor Yann (Mathieu Carrière) on his return home to the family mansion of Malpertuis where his dying Uncle Cassavius – Orson Welles in ripe form – has summoned his relatives for the reading of his will. Once inside Malpertuis, a haunted house of endless corridors and hidden chambers, Yann finds it impossible to escape, and he is entranced by three young women there: his cynical sister Nancy, the lubricious Alice and the exotic Eurvale, all of whom are played by an unexpected, sensuous Susan Hampshire.

Filmed in luscious color by Gerry Fisher and a with a haunting Georges Delerue score, Malpertuis is a dream film unlike any other, and can now be seen in its full glory. With Sylvie Vartan, Johnny Halliday.

Vibrant Photography by Gerry Fisher, plaintive melodies by George Delerue and every overblown cliche of the cinematic art make this film a mesmeric experience.

Malpertuis is at once totally delirius, and a marvel of control. It hasto be seen to believed – although see it and chances are, you still won’t believe it.

The film, adorned by a George Delerue score, has a surreal, dreamlike edge to it and there’s highly coloured portentousness that neither Cocteau nor Delvaux would have allowed. Even so, this ‘histoire d’une maison maudite’ is so striking that you can forgive Kümel his dafter flights of steamy imagination and recognise the film-maker as a true original.

Kümel elaborates the mystery and backbiting intrigues to the point of torture. But the final twists and revelations put the film in a surreal league of it’s own. 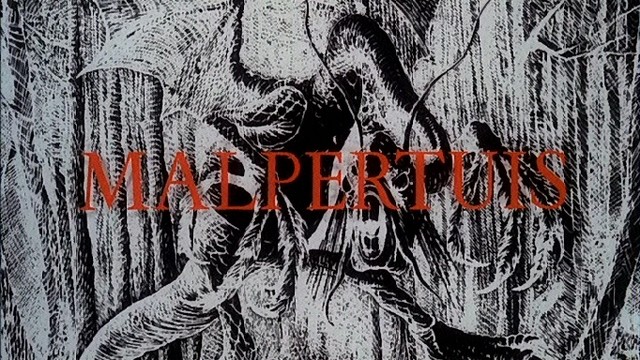 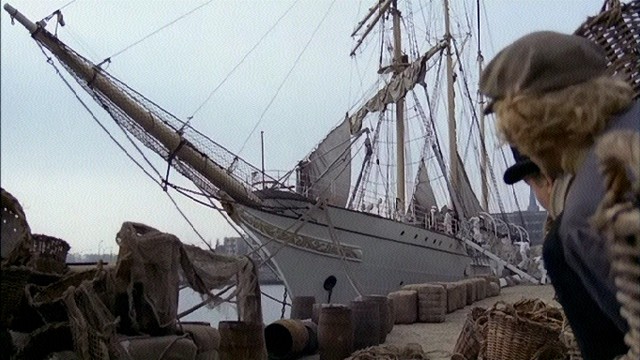 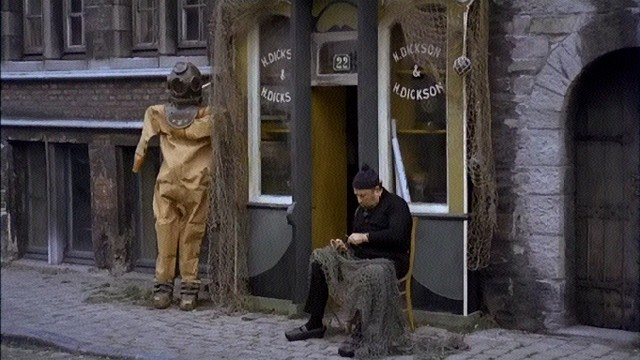 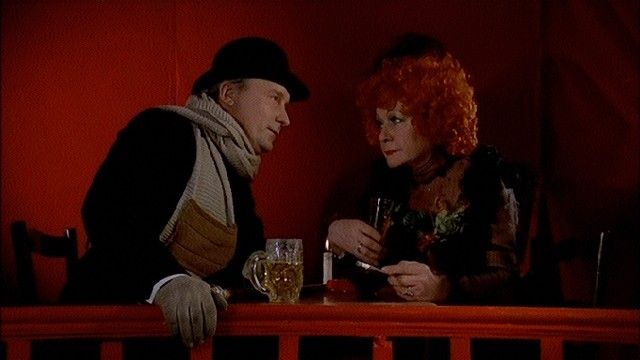 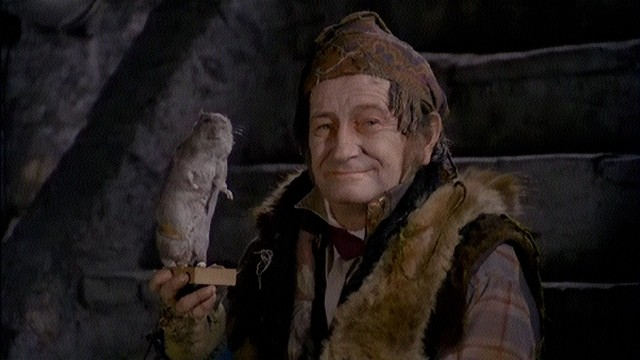 – Orson Welles Uncut
26 min docu about how it was to work with Orson. And how glad they were when he left finally…. 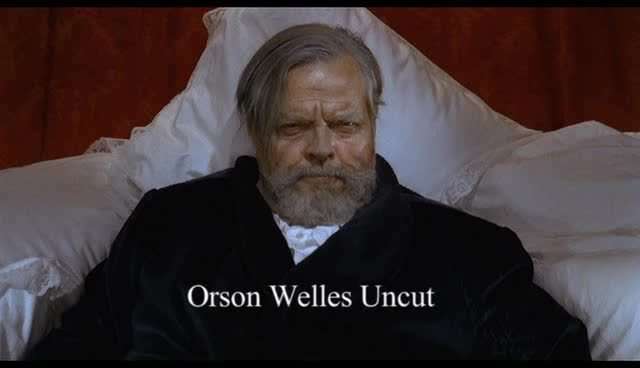 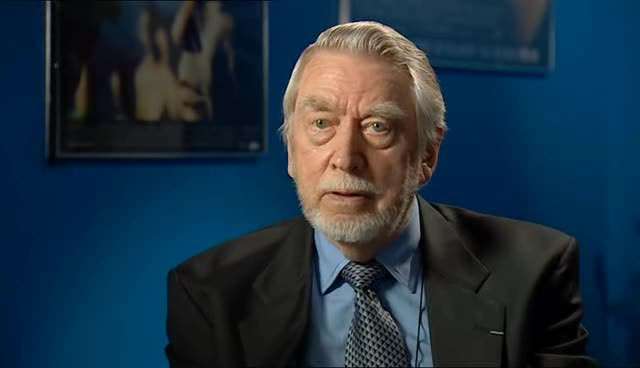 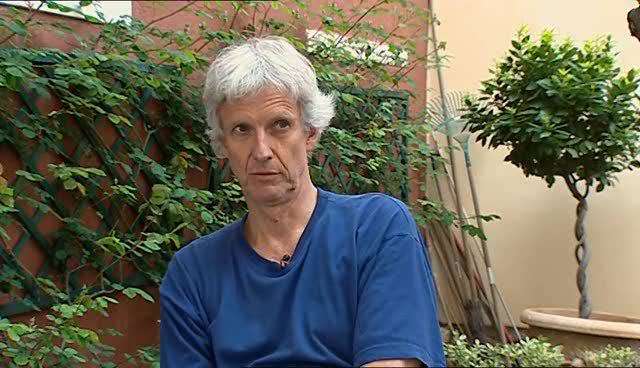