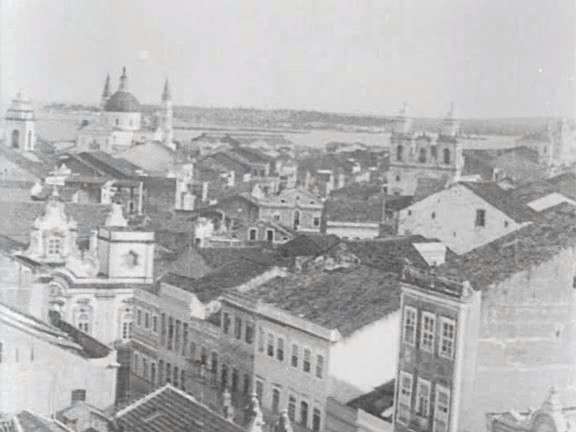 “In Recife, Dr. Paulo is an important lawyer that has a daughter, Heloísa, with his paramour and living in the country. A few days before traveling to Europe, Dr. Paulo asks to a close friend to bring Heloísa to Recife. Meanwhile, his bohemian and irresponsible son Helvécio meets Heloísa, and without knowing that she is his sister, he tries to rape her, and she kills him. Heloísa is arrested and goes to trial without any evidence to prove that she self-defended her honor” Written by Claudio Carvalho, Rio de Janeiro, Brazil ( IMDB) 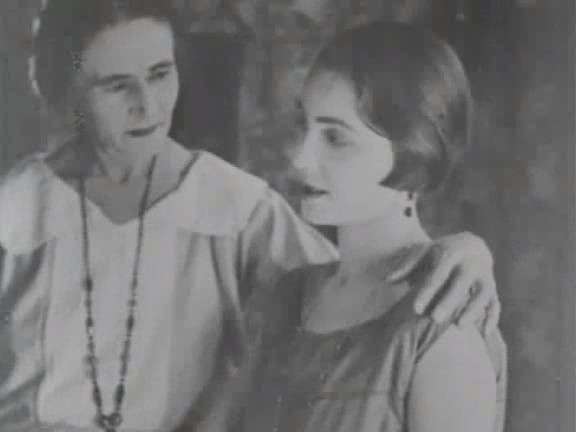 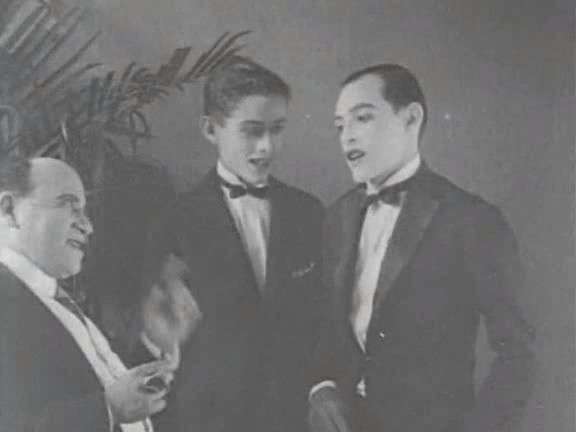 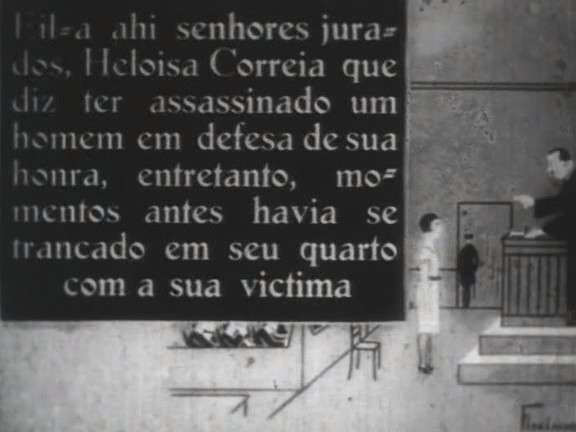