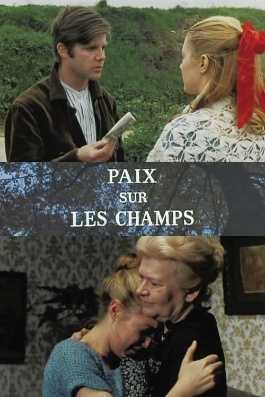 Quote:
Peace in the Fields takes place around 1925. Stanne a wealthy Flemish farmer, is alleged to have murdered his fiancée 20 years before. Although the case against him was dismissed fierce resentment still burns between his family and that of Johanna, the victim’s mother. And then the farmer’s son falls in love with the girl’s younger sister. Johanna forbids their marriage and her old enemy starts to feel again the pangs of conscience, the need to confess the crime. 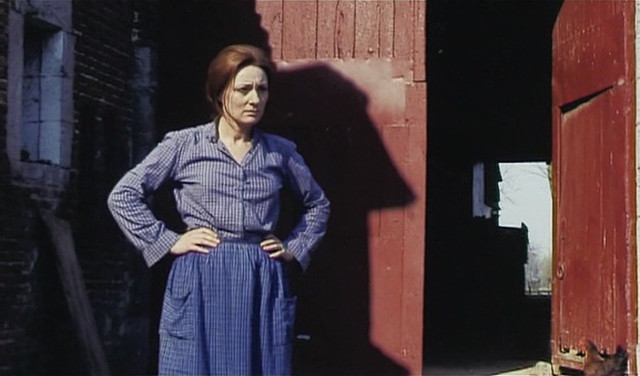 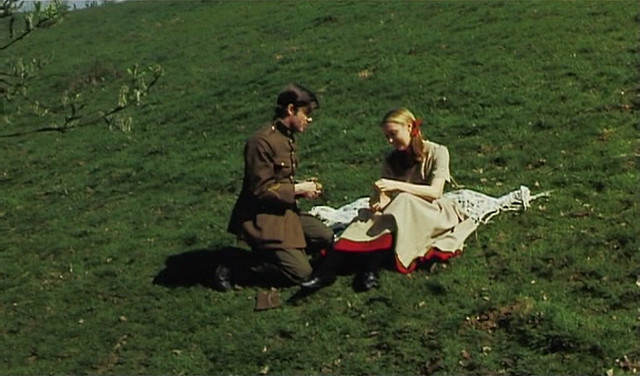 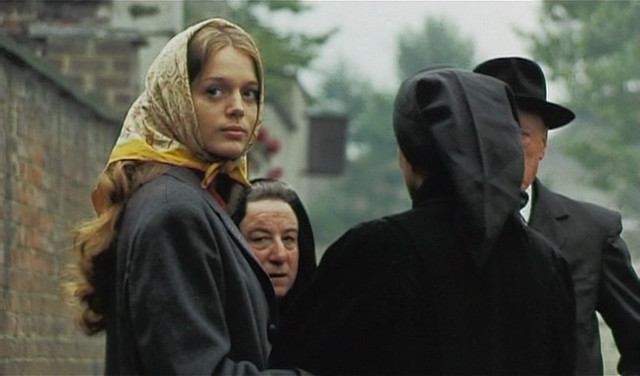 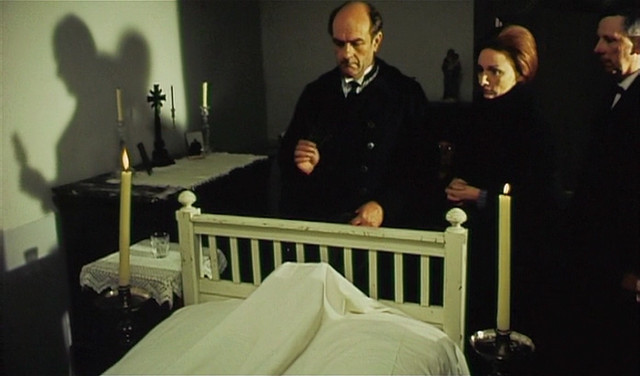 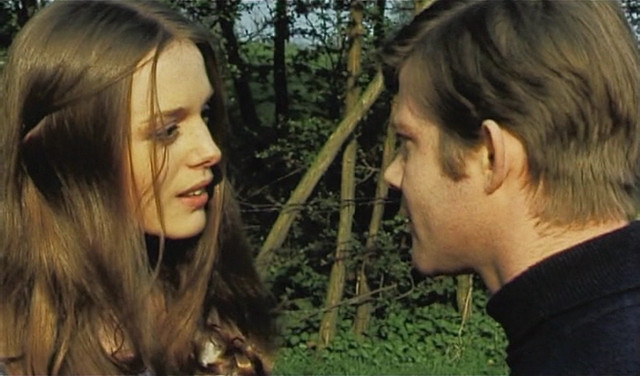 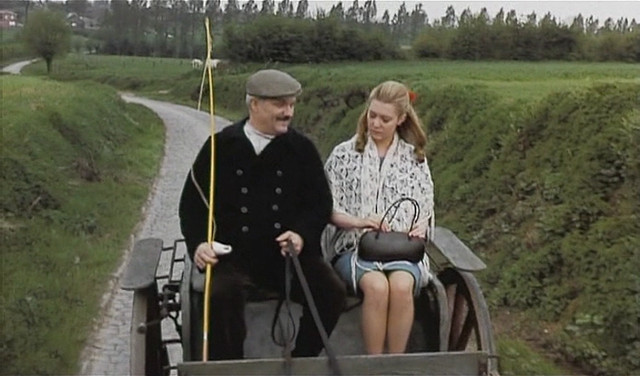 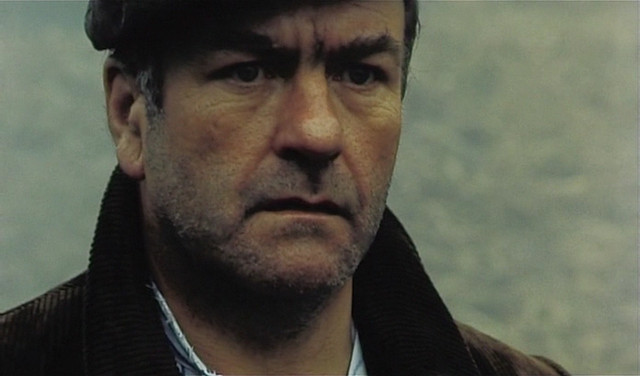 Quote:
This is a film which was made in Belgium in the early ’60s and was never released. However, it somehow got included in the American Oscar category for “Best Foreign Film,” and was finally released in its home country in 1971. It explores the issues of prejudice and superstition in the Belgian countryside through the troubles of a middle-aged farmer whose mother has been accused of being a witch. In French, this picture is based on a true story which took place in the late 1920s and early ’30s.