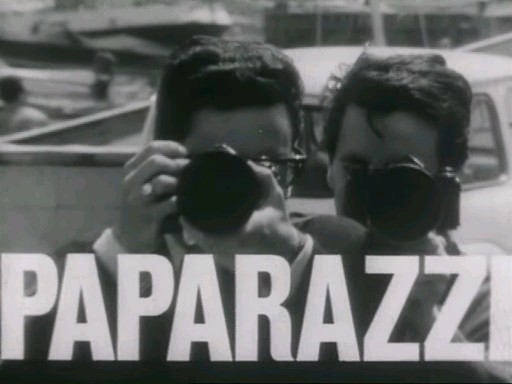 Quote:
Paparazzi explores the relationship between Brigitte Bardot and groups of invasive photographers attempting to photograph her while she works on the set of Jean-Luc Godard’s film Le Mépris (Contempt). Through video footage of Bardot, interviews with the paparazzi, and still photos of Bardot from magazine covers and elsewhere, director Rozier investigates some of the ramifications of international movie stardom, specifically the loss of privacy to the paparazzi. The film explains the shooting of the film on the island of Capri, and the photographers’ valiant, even foolishly dangerous, attempts to get a photograph of Bardot. 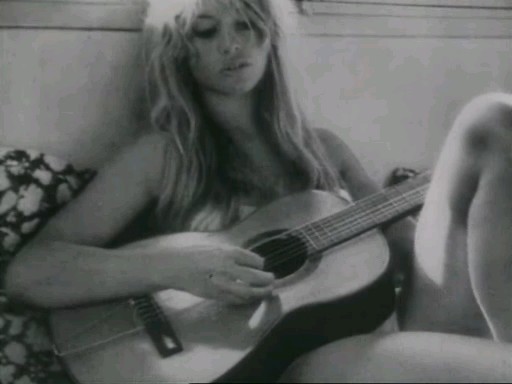 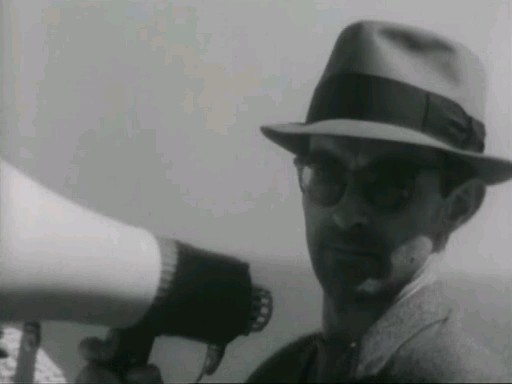