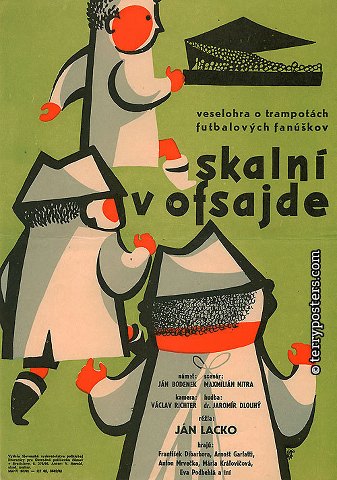 Three soccer fans are determined to do literally anything to get to the soccer match between Czechoslovakia and the famous representation team of Brazil. Reaching their goal to see the dream match live cannot be precluded neither by a sudden work task nor family obligations. However, there is one more obstacle in their way: for some time, their enthusiastic behavior during soccer matches has been monitored by the police. This time, it will not be easy for them to get to the stadium.

Quote:
As a result of this ideological and political step, the orientation of the feature film now reverted to popular and ideologically ‘neutral’ genres. One of these involved the continued development of the comedy film, in which director Ján Lacko assumed the dominant position in the late 1950s and early 1960s. In 1958 Lacko made two comedies. In Statočný zlodej (‘An Honest Thief’), a well-crafted adaptation of Ivan Stodola’s play Jožko Púčik a jeho kariéra (‘Jožko Púčik and His Career’), the director crafted a fine comedy featuring noteworthy comedic performances by leading Slovak actors. This was followed by Šťastie príde v nedeľu (‘Luck Comes on Sunday’), based on the story and screenplay by Ivan Bukovčan. The latter film developed a series of witty situations involving a trio of main characters, debunking the illusion of getting rich quick in the lottery. The authors of the film again built on the genre of situation comedy, with rich characterisation and a superb cast. Both of these films opened the door for Lacko to gradually develop situations and characters in his subsequent film comedies. The films made by Ján Lacko in the 1960s – Skalní v ofsajde (‘Soccer Fans’, 1960) and Výlet po Dunaji (‘A Trip Down the Danube’, 1962) – constituted the culmination of his comedy work, representing as they did a significant shift in craft and enjoying considerable success with cinema-goers. 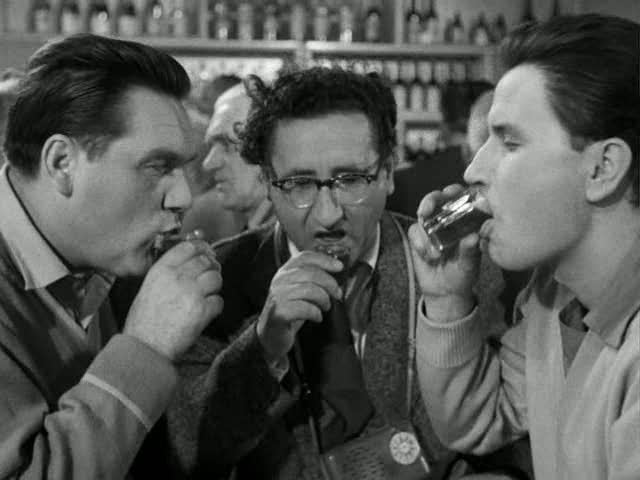 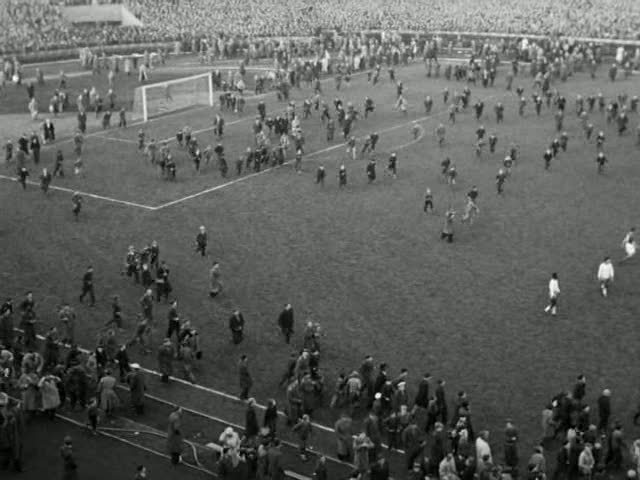