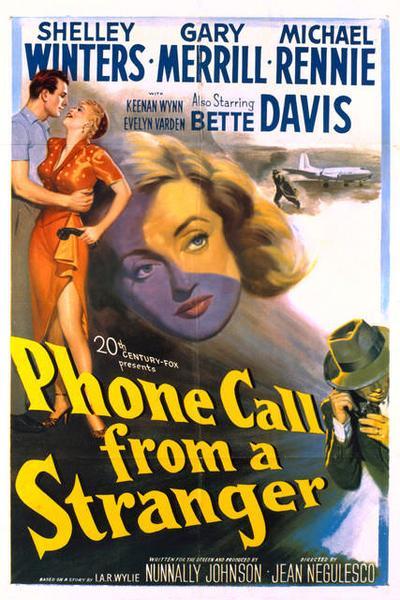 On a flight from Chicago to Los Angeles via Iowa, lawyer David Trask gets to know three of his fellow passengers as one technical issue after another leads to delays and unscheduled stops along the way. Those three are physician Dr. Robert Fortness, struggling actress with the stage name Binky Gay, and loud salesman Eddie Hoke, who is both quick with a joke and quick to show off a photograph of his beautiful wife, Marie Hoke. Below the surface, the three have deeper stories, which are bringing them back to Los Angeles and which Dr. Fortness and Binky divulge to David. Dr. Fortness, an alcoholic, is returning to own up to his drunken part in the death of a friend, and his wife Claire’s complicity in the matter. Binky, after being away in New York for a year, is returning to her husband, Mike Carr, hoping to take him away from his overbearing mother, former vaudeville star Sally Carr, who still basks in her former but no longer shining glory, and who is the cause of any marital problem she and Mike have had as she sees Binky as competition in every sense of the word. Because of an incident en route and his burgeoning friendship with them, David feels compelled to help them resolve their issues. Specifically in dealing with Eddie’s life, David is forced to reflect on his own and the reason he left his home in Midland City, Iowa. 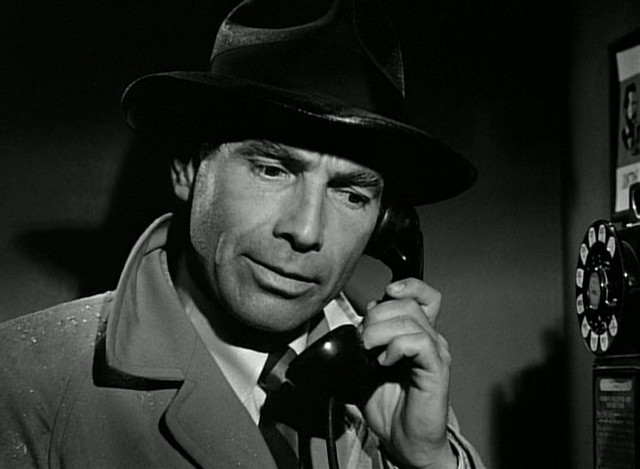 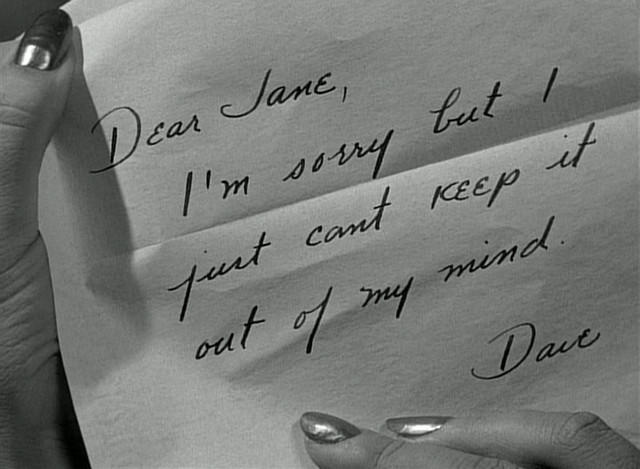 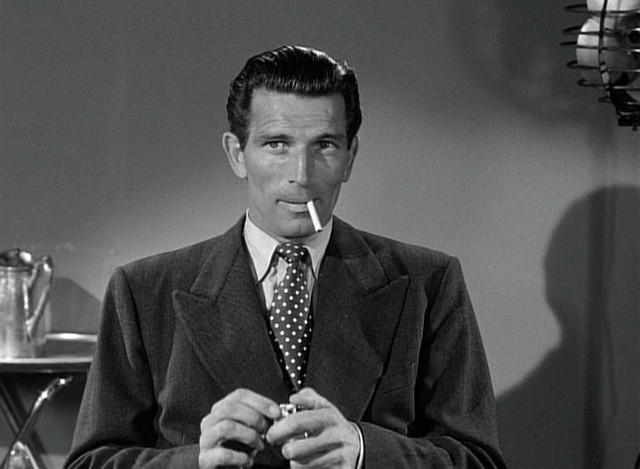 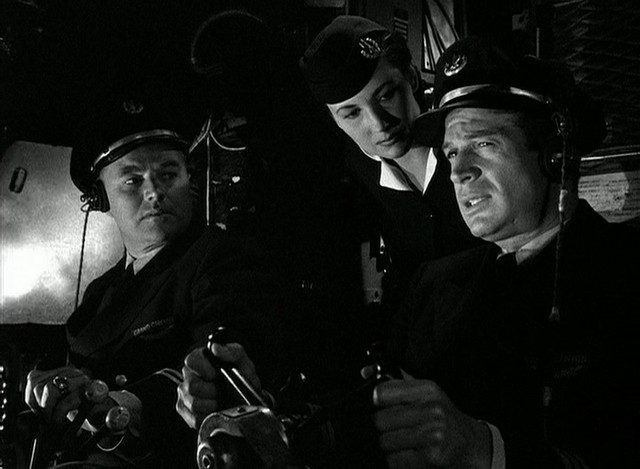 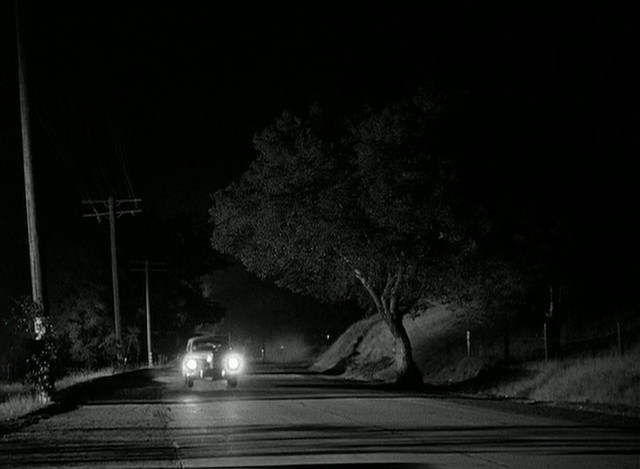 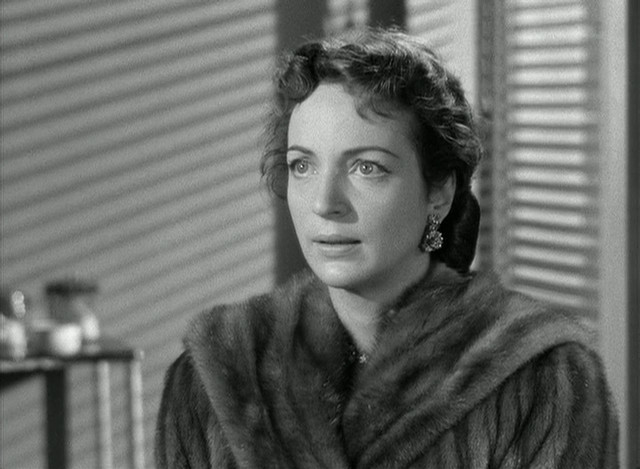 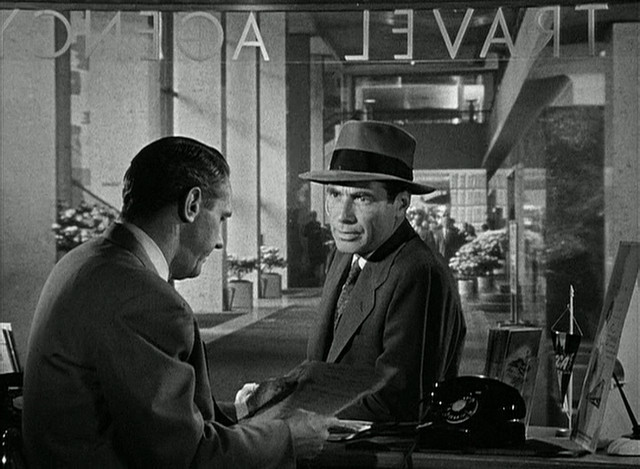