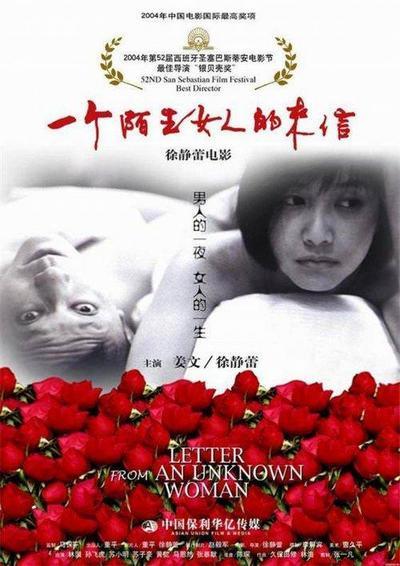 Plot:
Peking, 1948. A winter night. A man returns home to find a letter awaiting him written by a woman before her death. in the letter she tells him the story of her love for him – a life-long passion that has not diminished over time, but one that he has never known. Her story spans 18 years from the moment she -then a 13 year-old girl- sets her eyes on her new neighbor. She tells their brief but passionate love in her youth and the hardship she goes through raising their child alone, and their final encounter after the war, during which the man fails to recognize her and one which leaves her in despair. Now having lost her son, she no longer has the courage to live on. Only in a letter is she capable of telling him everything, for the first and the last time. Shaken by the letter, the man searches his memory for the nameless woman… 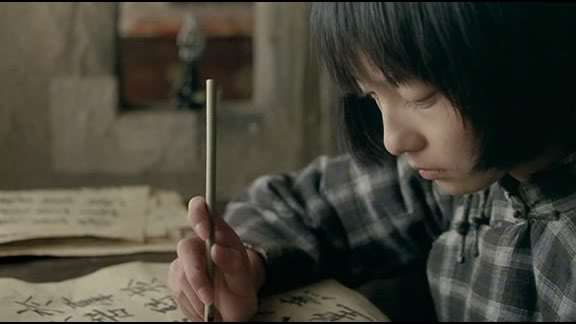 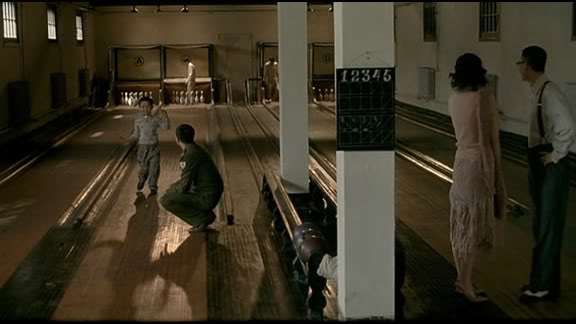 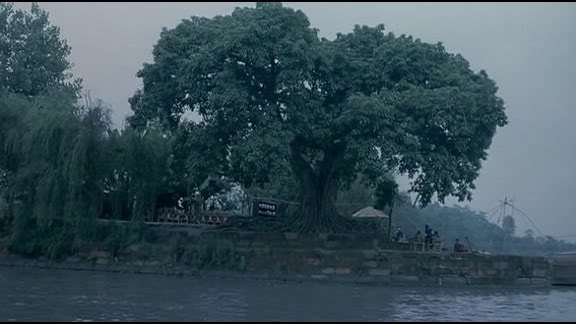 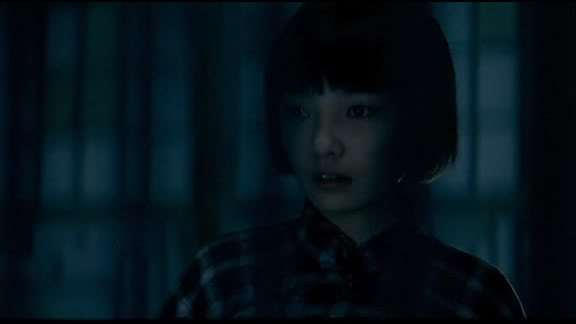 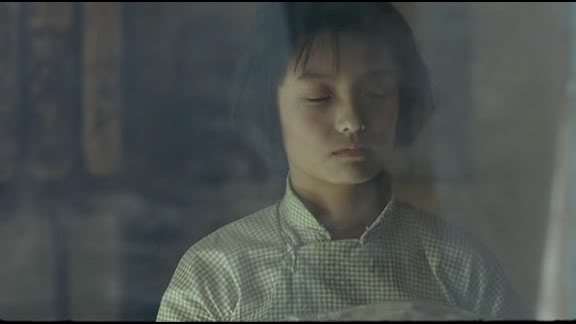