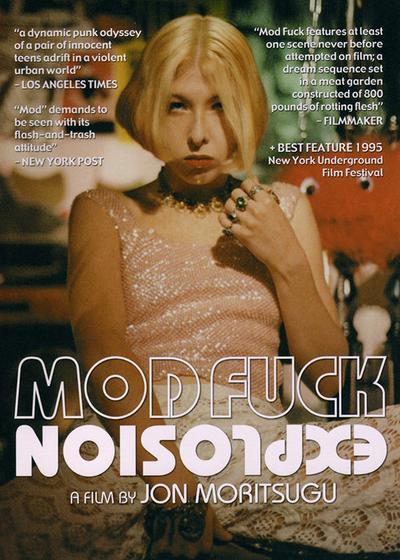 A bizarre tale about London, a lonely teen yearning for affection and a leather jacket, who lives in a dysfunctional family home where the mother keeps popping and sexually playing with her other child, X-Ray, a member of a gang of Mods who are constantly at war with a gang of Asian Bikers. Amidst this turmoil, London and her soul mate M16 search for meaning in a phantasmagoria without it.

An wrote:
Winner of Best Film at the 1995 New York Underground Film Fest, this movie, like almost all his features, stars the incomparable Amy Davis, Moritsugu’s scene-stealing wife and longtime collaborator. Her searing presence triggers a chain of events that pits mods against bikers in a loud and raucous film that more than lives up to it’s rocking title.

“Jon Moritsugu hit some weird epiphany during the making of this film, which was his first mass-watchable work. Jon’s wife Amy Davis plays a performance art girl who’s caught in a rumble between a small group of mods and a Japanese motorcycle gang. […] The performances are weird, intentionally screwed up, and dumb, but that’s part of the film’s brilliance. If you’re a fan of strange flicks, you’ll start remembering the lines and using them. […] Awesome soundtrack by Unrest and Karyo Tengoku.” –GIANT ROBOT 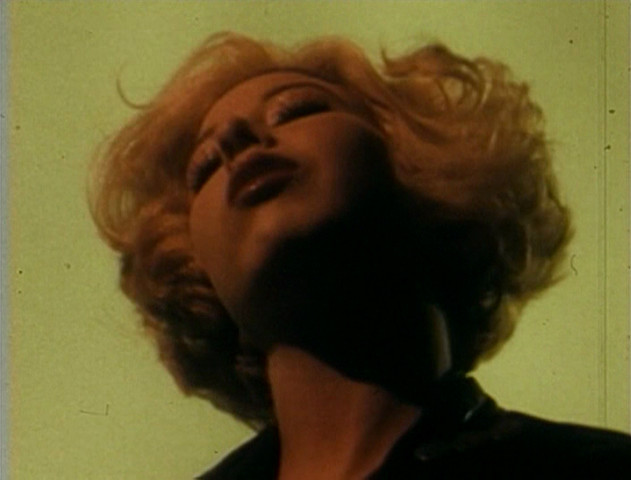 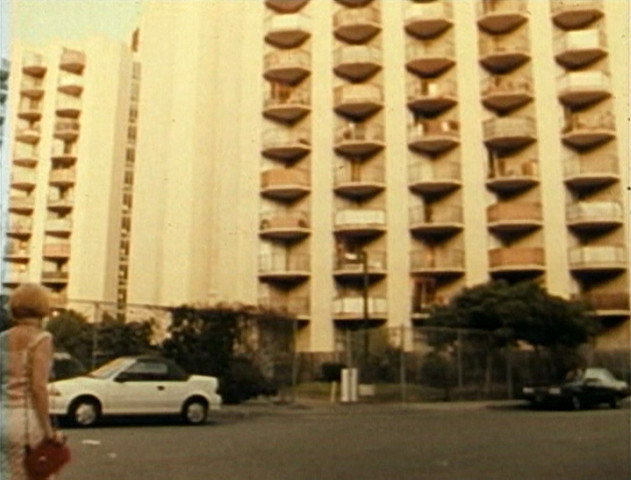 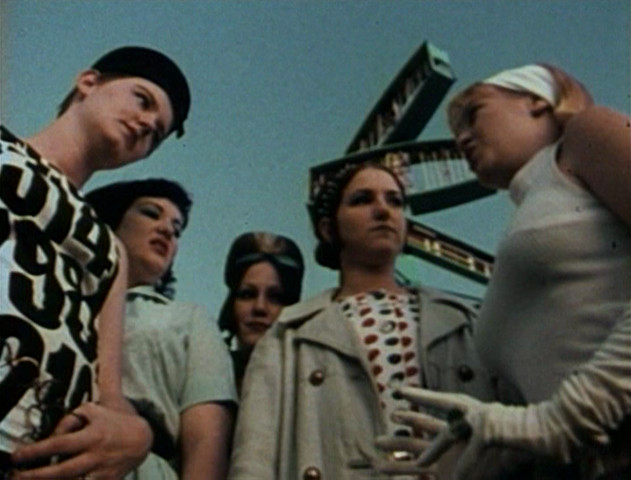 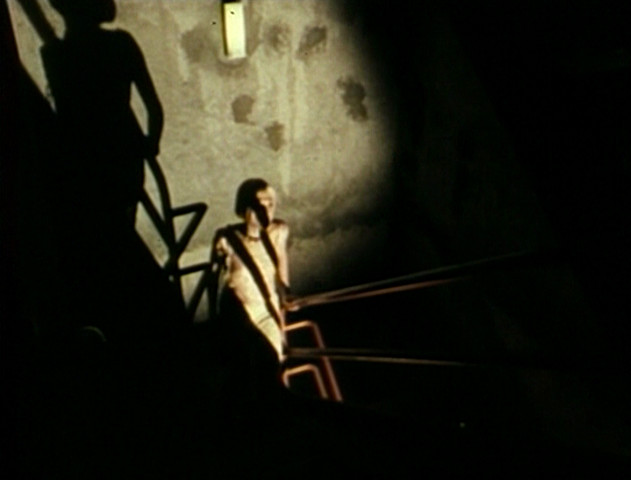 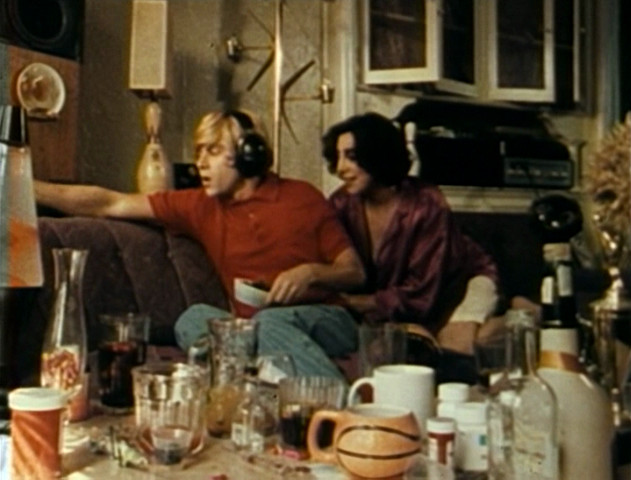 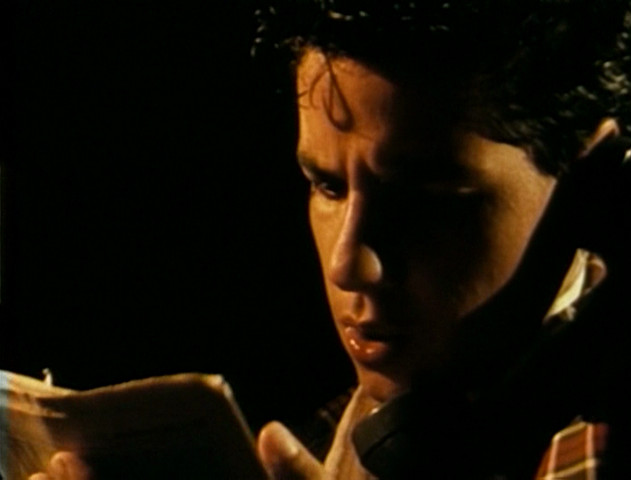 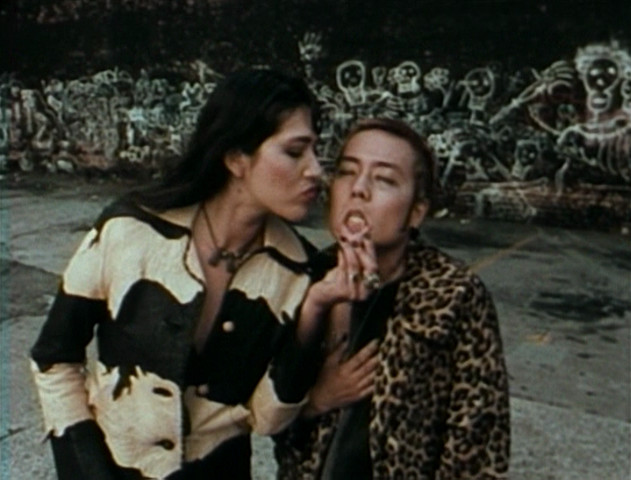