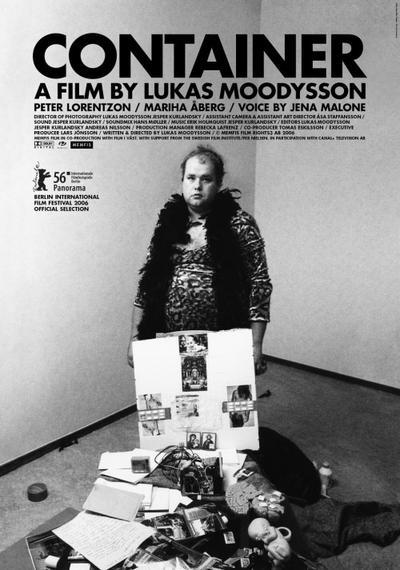 Quote:
Lukas Moodysson has never been one to take the easy route when something more awkward, more experimental and more challenging is the alternative. Container is no exception. Voiced by Jena Malone’s stream of consciousness narrative, the film examines an overweight Swedish man and a slim woman who could be the embodiment of his inner female. There’s a hypnotic quality to Container that intrigues; the combination of the monotonously spoken narrative with visuals as grainy as often as they’re surreal is one that forces the viewer into an opinion. First impressions are of trying to get a hold as to what’s going on before tedium sets in. But often, just as the repetition proves to be a bore, an interesting image or a snippet of dialogue reignites interest. So does Container represent Moodysson trying to move away from the comparative mainstream or is it an experiment? 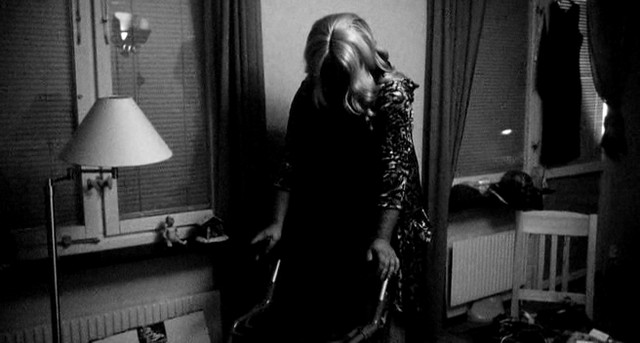 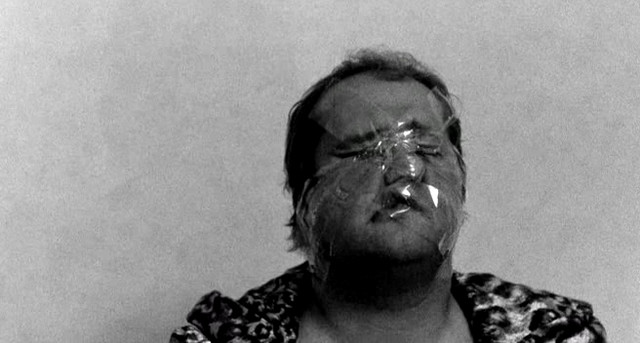 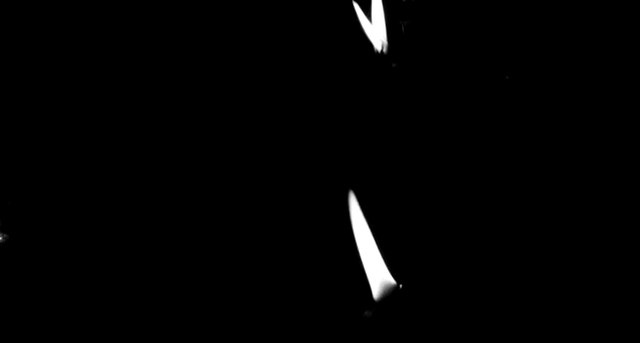 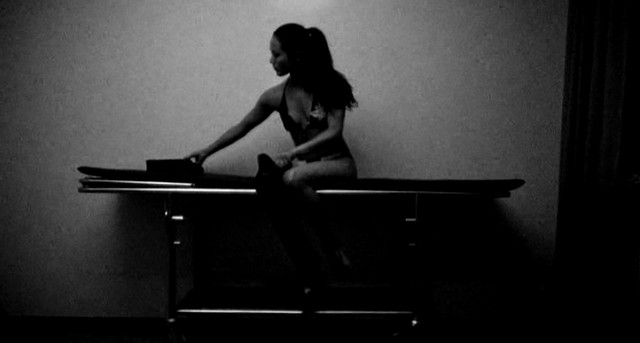 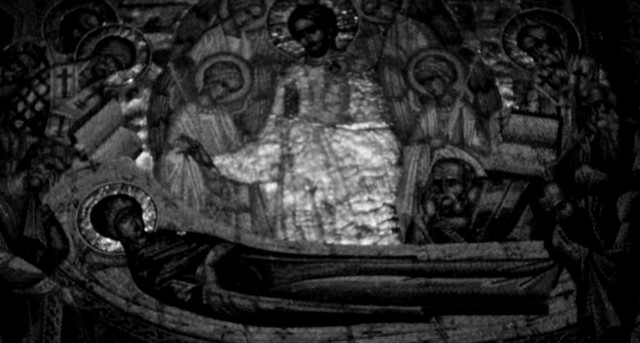