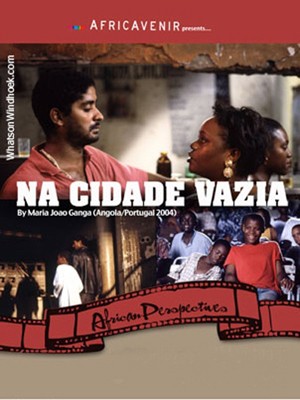 Quote:
N’Dala, one of the orphans from the 30-years war that devastated his country, is brought over to the capital of Angola by missionaries. He rather chooses to run away from the nun who cares for him, to throw himself into the delusion-stricken streets, which will take their toll on the boy’s childhood.
His tragic past is crisscrossed with people. An older boy, Zé, sees the famous Pepetela’s character, the warrior-boy N’Gunga, in N’Dala. Zé tries to help him surviving in the city, but brings N’Dala into an unavoidable fate. By the sea, far from the general city’s ruin, lives an old fisherman who brings the boy many stories from the ocean. But continuously, N’Dala prefers to run… Survivors and outcasts amid the debris, Joka and Rosita will embrace N’Dala in their own world.

Hollow City was written thinking of the confrontation between two different historical periods : the adventurous times of the Angolan revolution and the all-pervading turmoil that ensued in the 80’s. We are witnesses to the irreversible loss of a dream.
In this story these two periods – one of great expectations, another of ruthless reality – are represented by two children : N’Gunga (the character interpreted by Zé in the theatre play) and N’dala (the war orphan and refugee child). N’Gunga is a symbol of the revolutionary times. A brave child, aware of the need to change the world and make grown-ups rise their level of conciousness. N’Dala, an orphan child and war refugee, is dragged into a world with no future, run only by decadence and the struggle for survival. N’Dala’s story is quite common in present-day Angola.
Maria João Ganga

Na Cidade Vazia (Hollow City) is the first full-length movie directed by Angolan-born director Maria João Ganga. The film is one of the first to be produced in Angola since the end of the civil war, and the first film produced by an Angolan woman. 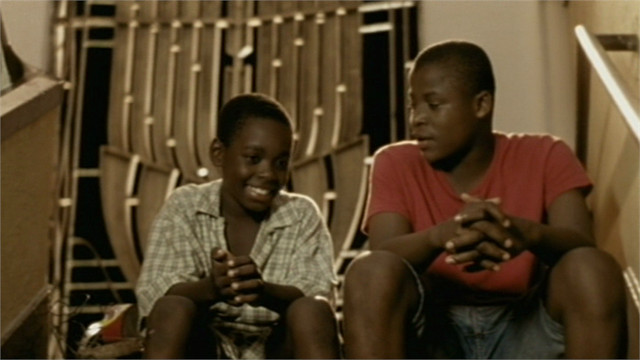 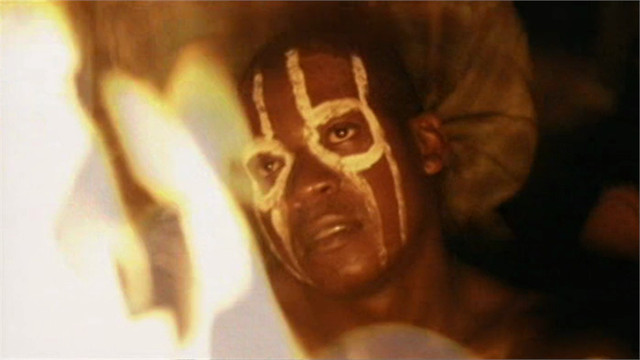 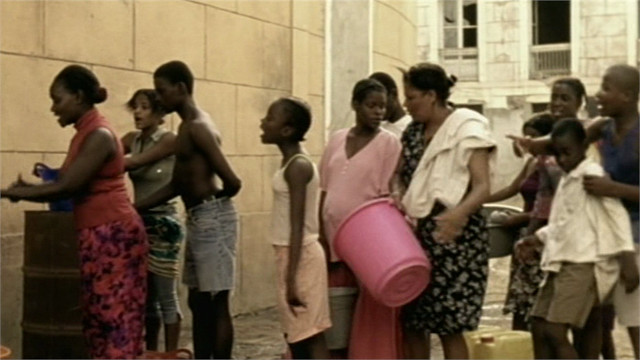 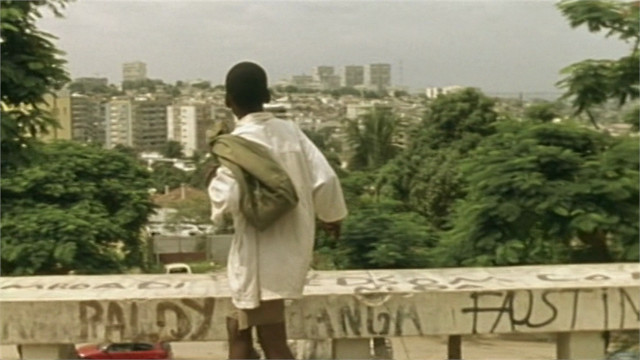 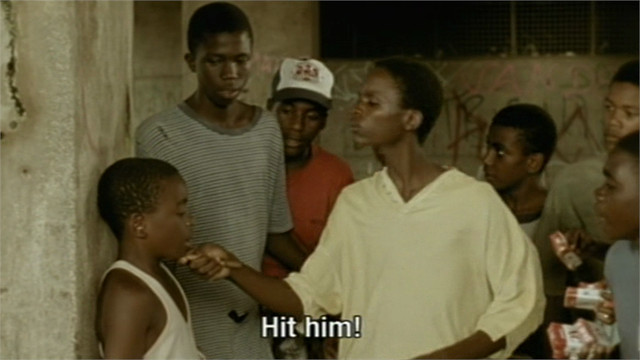 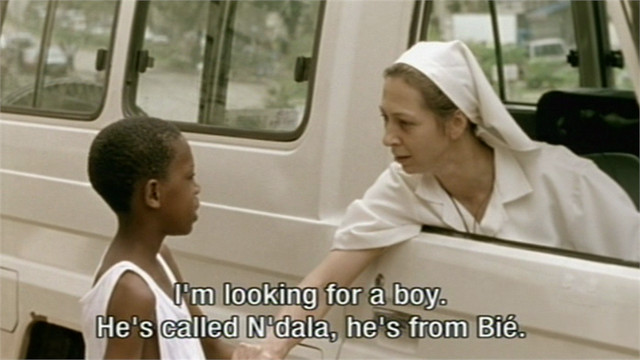 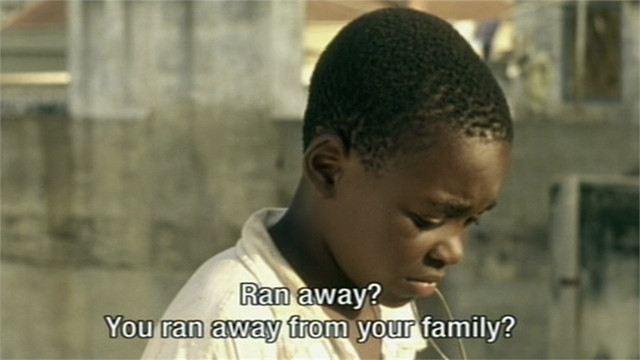 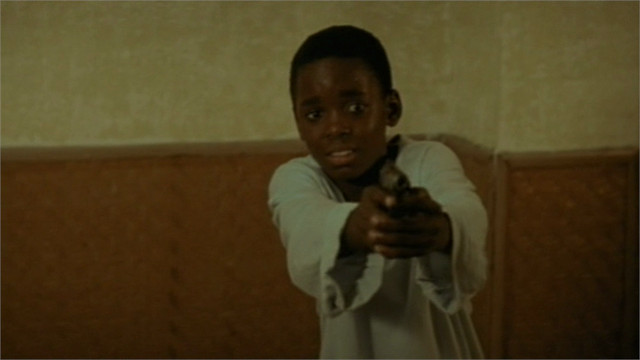