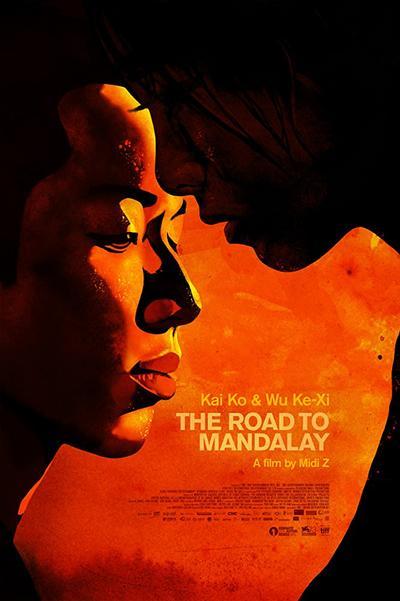 Quote:
Taiwan-based Burmese filmmaker Midi Z produces his best work yet with “The Road to Mandalay.” Returning to narrative features after the documentaries “Jade Miners” and “City of Jade,” Z maintains his focus on Burmese exiles with a low-key, high-impact love story about two illegal immigrants with very different ideas about making money and starting a new life in Bangkok. Very well performed by Z’s regular actress Wu Ke-xi and established Taiwanese star Kai Ko (“You Are the Apple of My Eye”), “The Road to Mandalay” is bound to travel far and wide on the fest circuit following a prestigious hat-trick of selections in Venice, Toronto, and Busan. Taiwan and Hong Kong theatrical release is set for Dec. 9.

A good example of a filmmaker who’s stuck to his task and steadily improved with each outing, Z has weeded out the overlong shots and plot meanderings that crept into his early features “Return to Burma” and “Poor Folk.” Following his big leap forward with “Ice Poison,” Midi Z has now delivered a tightly edited and emotionally rewarding drama that places him in the top rank of Asian social realists.

The film’s title may conjure all sorts of exotic notions, but the reality is something very different. The only part of Burma seen here is a riverbank on the Thai border where strangers Lianqing (Wu) and Guo (Kai) are ferried to the other side and packed into a van bound for Bangkok. With very little dialogue, Z paints a clinical picture of how the desperation of those fleeing conflict and poverty and the opportunism of corrupt officials perpetuates the people smuggling trade.

Clearly attracted to his traveling companion, Guo makes stumbling romantic moves once they hit the capital. He wants Lianqing to follow him into a textile factory where no questions are asked. But the determined young woman has bigger ideas. Her plan is to get a legitimate job and eventually secure a Thai passport. Despite the help of her kind-hearted flatmate, Cai (Yue Gai-huan), things don’t work out. Unable to produce the required documents, Lianqing is forced into low-paid work as a restaurant dishwasher. It’s not long before she’s caught in a police raid and swindled by scam artists and crooked officials promising to supply “genuine” work documents. In sheer desperation, Lianqing joins the workforce at Guo’s factory.

Even in the face of seemingly insurmountable odds, Lianqing simply refuses to give up. Wu’s spot-on performance — all inner strength and steely determination — is the film’s quiet yet powerful emotional core. Audiences will root for her through ordeals including a brush with the sex trade that may be real or imagined, but is genuinely startling either way.

Z’s lean and efficient screenplay neatly houses Lianqing’s struggle within the larger picture of Bangkok’s unofficial economy, where labor and life are cheap. The Thai capital has rarely looked as drab and unwelcoming as it does here. With expert control of tone and performances, Z ramps up the stakes as Guo makes his intentions clear. Disillusioned with dead-end life abroad, he wants to return to Burma and starts talking about marriage. Lianqing’s response to his overtures propels the tale to a climax that audiences won’t soon forget.

Virtually a one-man band at the start of his career, Z is armed this time with a much larger budget and greater technical resources. The outstanding contributions of cinematographer Tom Fan and editor Matthieu Laclau (the Jia Zhangke-directed features “Mountains May Depart” and “A Touch of Sin”) contribute significantly to the success of “The Road to Mandalay.” Composer Lim Giong’s eerie sonic sculptures are perfectly positioned to maximize the characters’ sense of displacement and alienation. 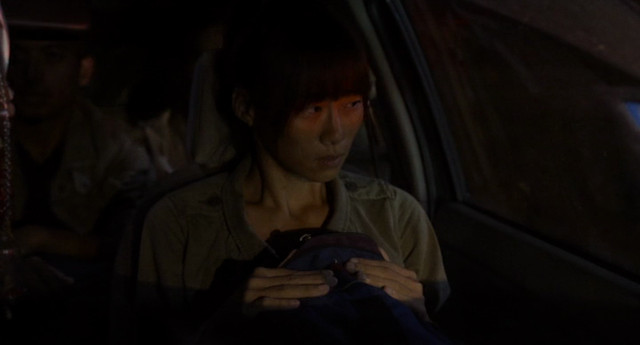 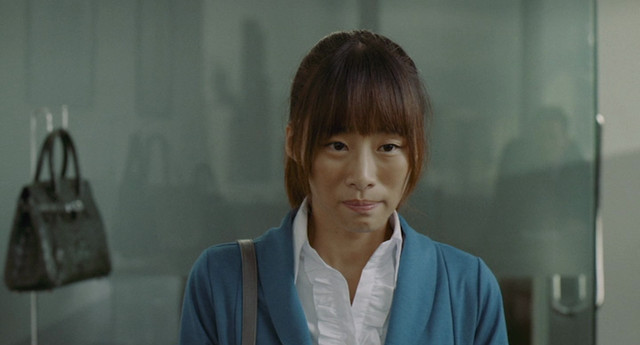 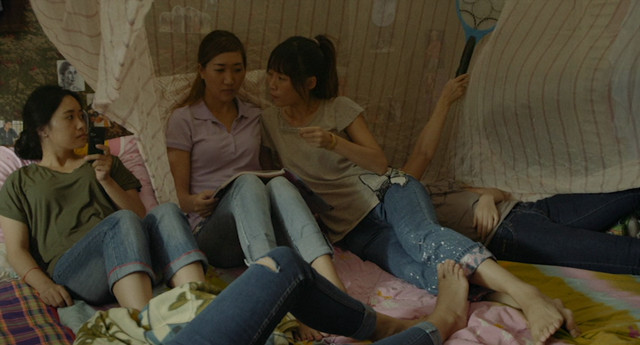 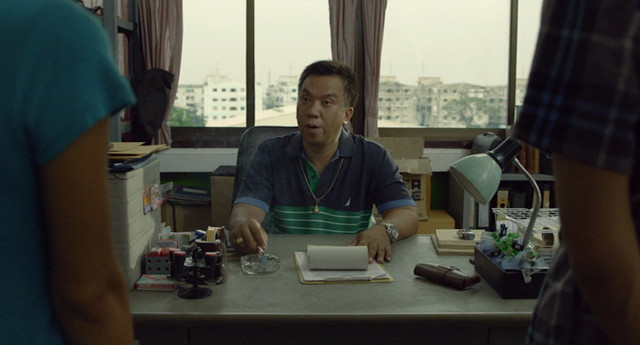 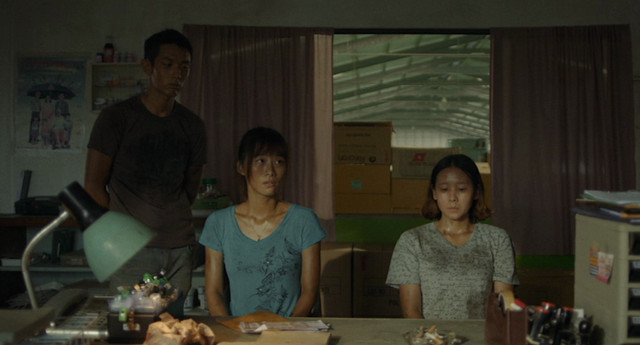