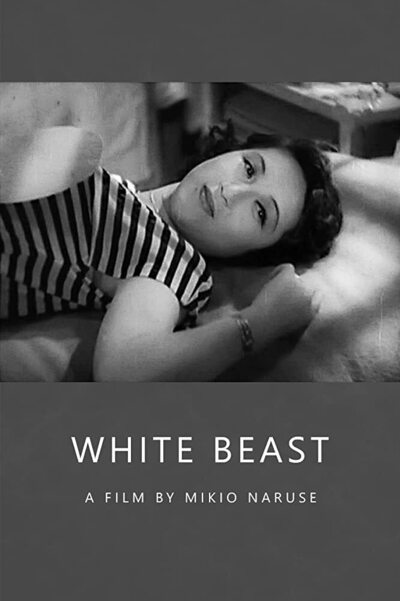 Quote:
The third film that Naruse made in 1950, White Beast (Shiroi yaji, 1950), was described by Kinema Junpo critic Tsumura Hideo three years later as “so indescribably miserable as to haunt me even today.” Tsumura represents the bulk of Japanese critics of the time, who felt that Naruse experienced a terrible slump throughout the 1940s and this film seemed to be the “bottom of the ocean.” The critical establishment was clearly not prepared to accept a woman’s prison film featuring former prostitutes recovering from venereal diseases, unwanted pregnancies, and estranged lovers. With its catfights, hysterical tantrums, film noir lighting, and dramatic music, White Beast is indicative of the new influences of the Hollywood psychological thriller on Naruse. Caged (John Cromwell, 1950) initiated a cycle of women’s prison movies in the United States that may or may not have been shown in Japan, but the stylistics of White Beast draw on the same paranoid woman’s films and film noir conventions that preceded the American cycle. 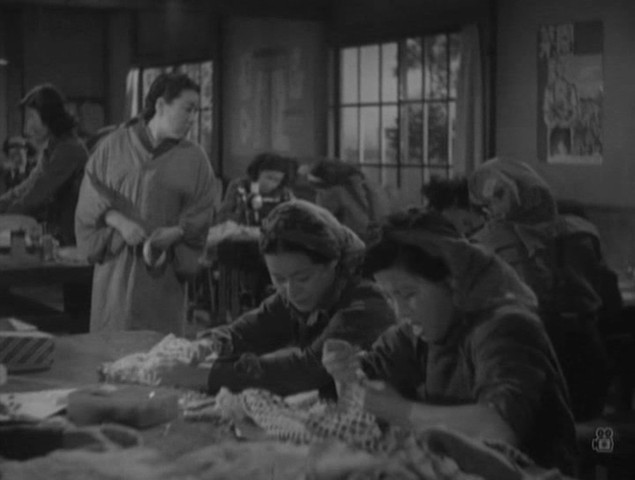 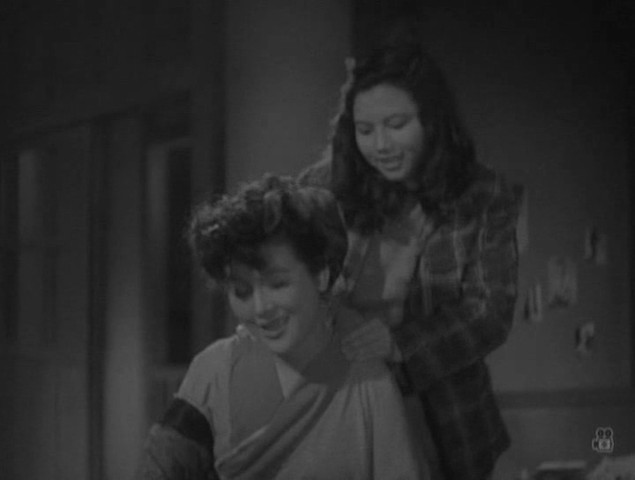 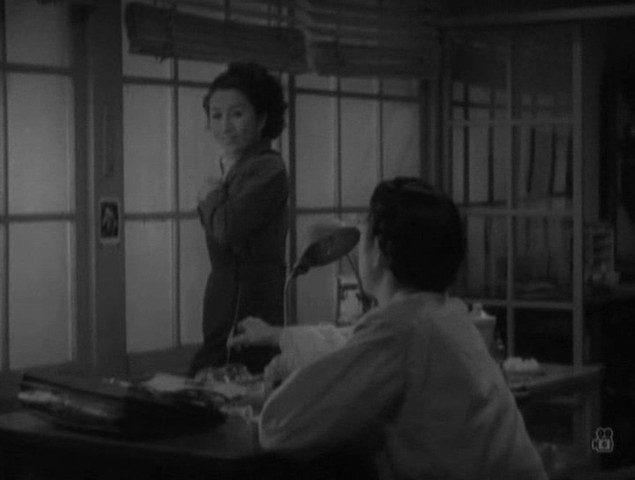 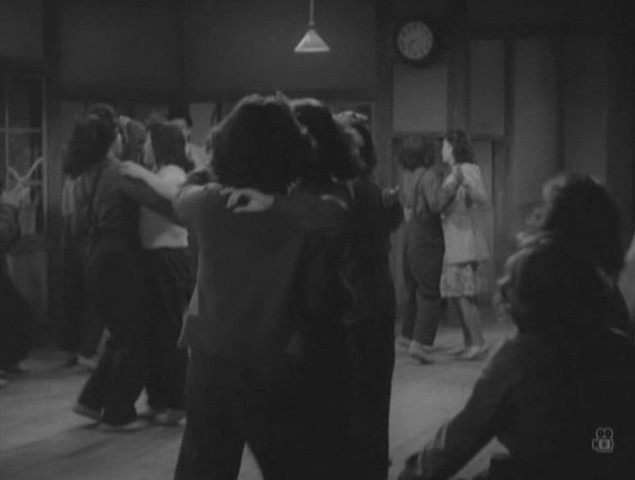 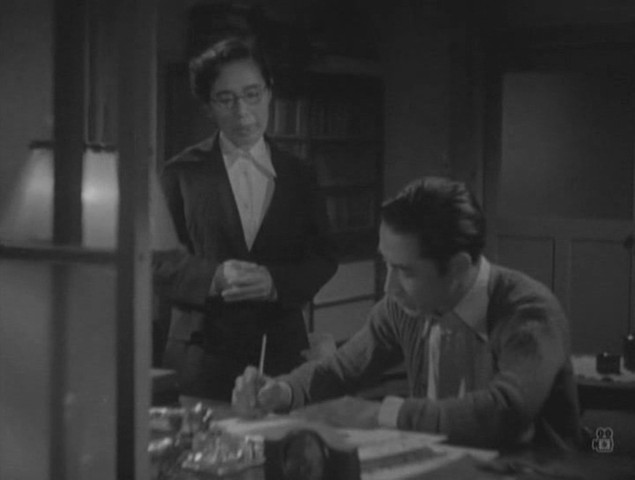 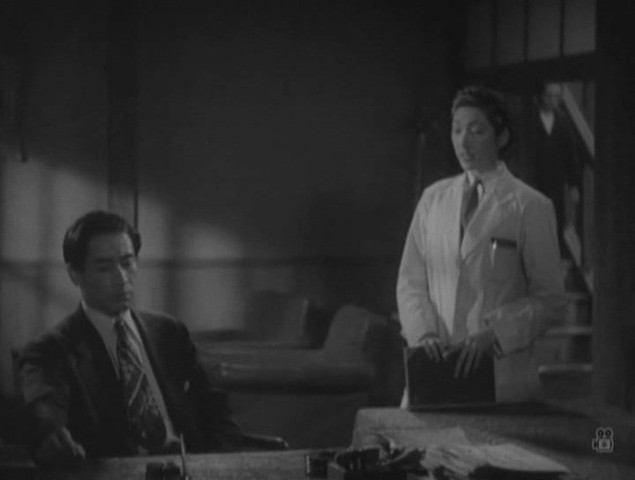