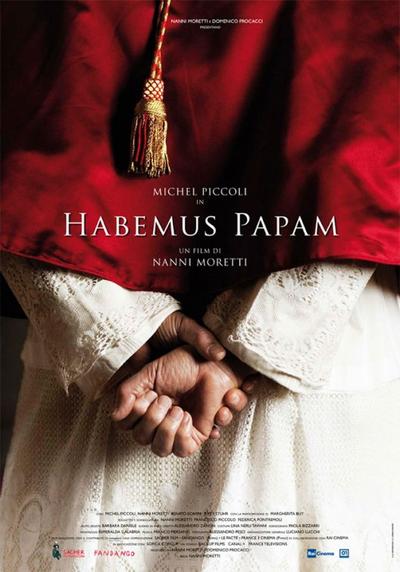 Quote:
The great Italian comic filmmaker, Nanni Moretti turns his satirical eye on the nomination of a new Pope. When the man is chosen he freezes at the immense responsibilities throwing the Vatican, and all Catholics into a major crisis. A psychiatrist is called in to help the elected Pope overcome his nerves, but the anointed man has other ideas. 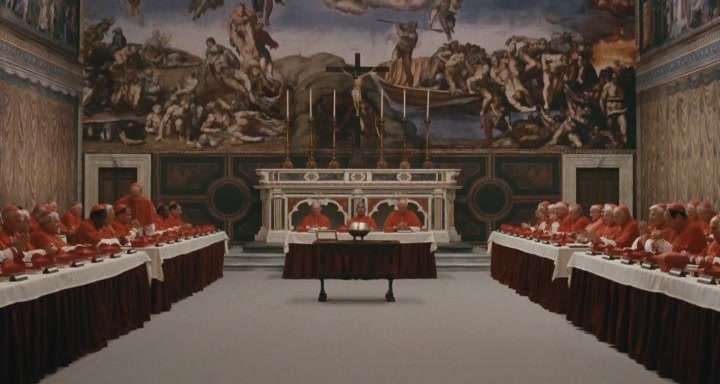 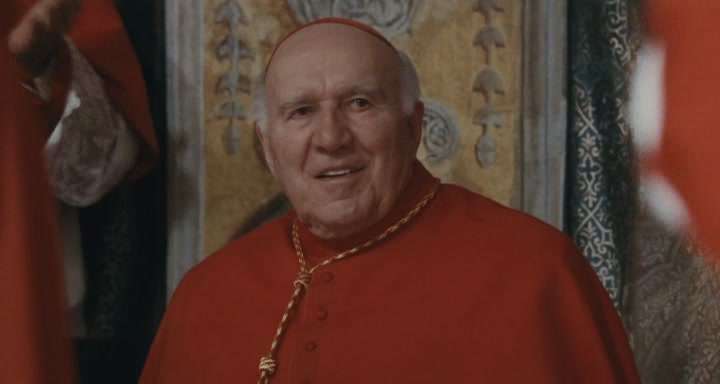 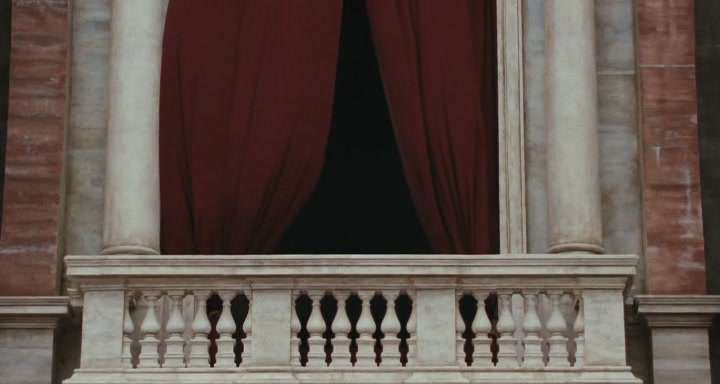 Quote:
Nanni Moretti, the great Italian satirist, turns his endlessly creative mind to the inner work­ings of the Vatican in his sparkling and at times sobering new fable, Habemus Papam. The title refers to the election of a new Pope, and Moretti imagines the various backstage machinations entailed in this highly confi­dential process. The result is a magnificent blend of high-concept humour with a deeply affecting portrait of a man elected to an office that carries crushing responsibilities. 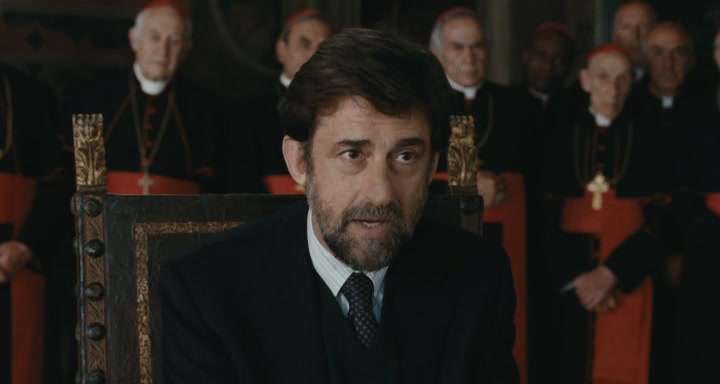 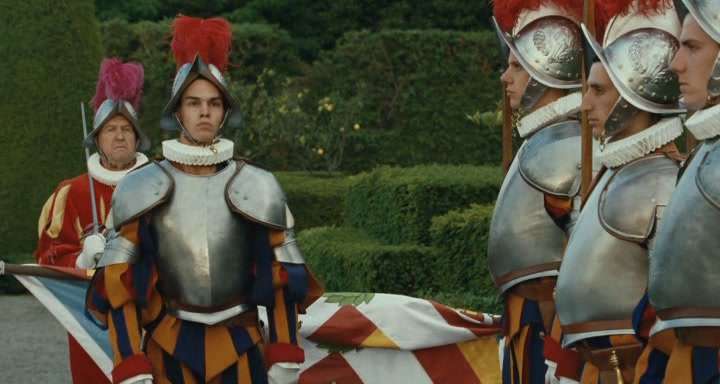 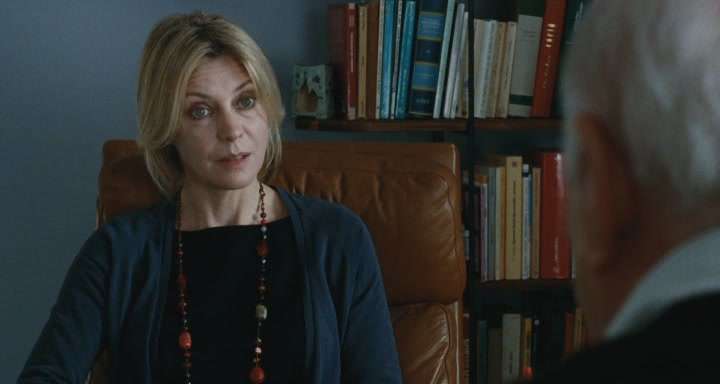 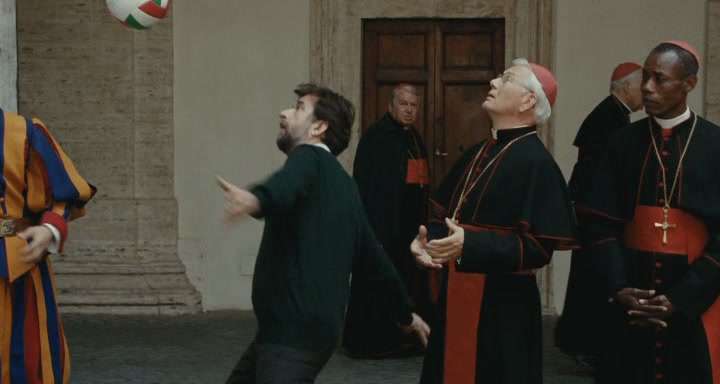 Quote:
If Moretti finds a succession of lighthearted moments in the very human process of nam­ing a new Pope — after all, his film is about a group of cardinals choosing one of their own for the position — the mood turns with the immortal Latin words Habemus Papam: “We have a Pope.” The man they’ve chosen, Cardinal Melville (Michel Piccoli), was not the front-runner and never expected to be offered the position. Petrified by the enormity of the role, he turns away from addressing the faith­ful in St. Peter’s Square, effectively rejecting the papacy. The Vatican’s spokesman finds himself drawing on all his ingenuity to solve the ensuing crisis. He calls in a respected psychiatrist, played by Moretti, to find out what is ailing the new Pope. Is it just nerves or something much more serious? As the world nervously waits outside, inside the therapist tries to find a solution. But Cardinal Melville is adamant: he does not want the job, or at least needs time to think it over. What follows is a marvelous insight into the concept of a human being existing behind the title of God’s representative on Earth. 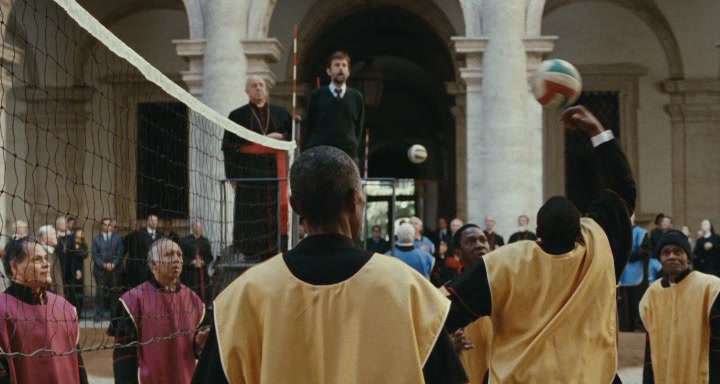 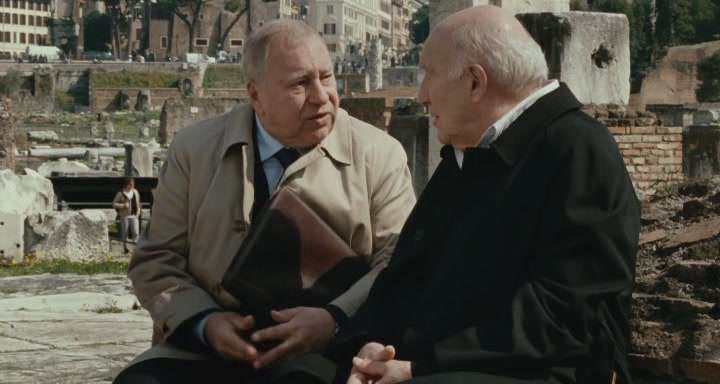 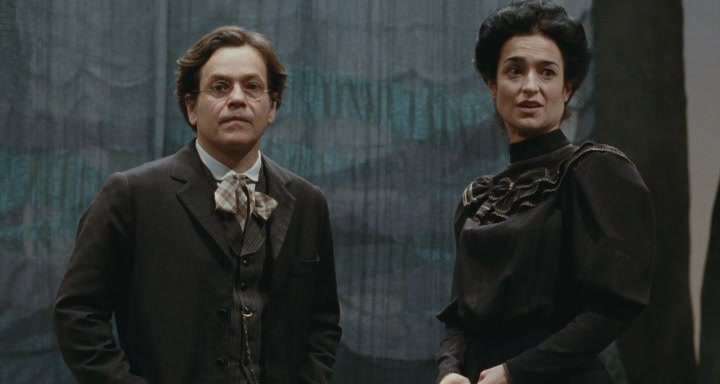 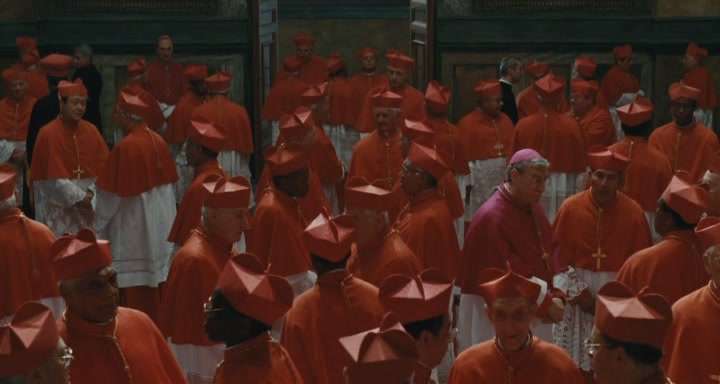