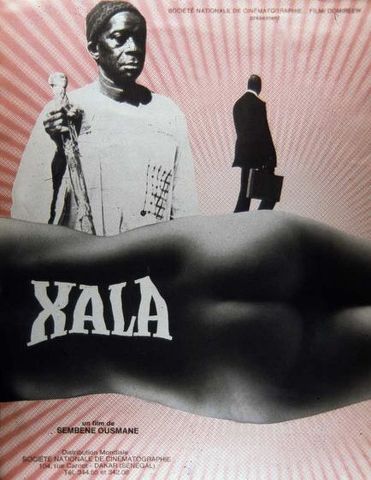 Quote:
A successful, middle-aged businessman named El Hadj Abdoukader Beye (Thierno Leye) has reached the pinnacle of the economic elite by participating in a native revolt against colonialist authorities and, along with his colleagues, seized control of the chamber of commerce. Despite the newly convened commerce board’s altruistic declarations for establishing compassionate socialism, rampant corruption and abuse of power become immediately apparent as the board members are individual handed money-laden briefcases by an inscrutable and reticent Western businessman. Beye uses the jovial atmosphere to remind the board that his marriage ceremony to his third, and significantly younger co-wife, Ngone (Dieynaba Niang), is already in progress (ironically, despite his absence) and extends an invitation for the afternoon wedding reception at his recently purchased third home.On the way to the reception, Beye stops by the home of his first wife, Adja (Seune Samb), in order to prepare for the wedding festivities, and encounters his independent and outspoken university-aged daughter, Rama (Miriam Niang), who expresses her disapproval for her father’s third marriage by encouraging her mother to seek a divorce. Beye attempts to justify his actions by appealing to her sense of cultural pride, hypocritically commenting that the practice of polygamy was an ancestral religious practice even before the appearance of colonialists. In order to keep peace within the family and maintain a cordial, social appearance, Adja agrees to accompany Beye along with his second wife, Oumi (Younouss Seye), to the wedding reception, where the two women soon find themselves awkwardly out of place in their co-wife’s new marital home, and eager for an expedient excuse to leave. Meanwhile, despite his insistence on their non-necessity, Beye is encouraged by his friends to consume superstitious concoctions in order to ensure a successful wedding night. However, on the following morning, his anxious and interfering new mother-in-law pays a visit only to find that Beye was unable to consummate the marriage. Convinced that his affliction was caused by an unidentified person’s xala (curse of sexual impotence), Beye abandons everything in an obsessive search for a cure.

Ousmane Sembene presents a subversive, scathingly funny, and incisive satire on the decadence and hypocrisy of the post-colonial upper class in Xala. Similar to Luis Buñuel’s wry and searing indictment of the bourgeoisie in films such as The Exterminating Angel and The Discreet Charm of the Bourgeoisie, Sembene employs sardonic humor, narrative exaggeration, and surrealism to underscore the deliberate and self-imposed segregation and stratification of social classes, and the assumption of colonialist elitism by the emerging native upper class. The board’s adoption of French as the official language for conducting national affairs (instead of the native Wolof), Beye’s refusal of his mother-in-law’s request to perform a traditional wedding day ritual (despite his earlier citation of native customs in rationalizing his polygamy), and his arrogant boast of importing all of his goods from Europe (including his favorite beverage), all reflect the social elite’s emulation of Western ideals at the expense of cultural legacy, nationalism, and mutual interdependence in the rebuilding and economic vitality of post-colonial Senegal. Inevitably, it is the consuming universal infection of greed, power, narcissism, and social apathy that proves to be the source of Beye’s humiliating and incurable affliction. 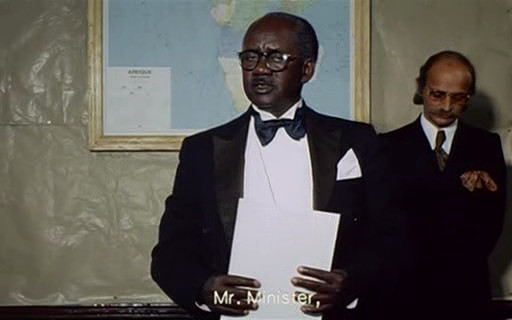 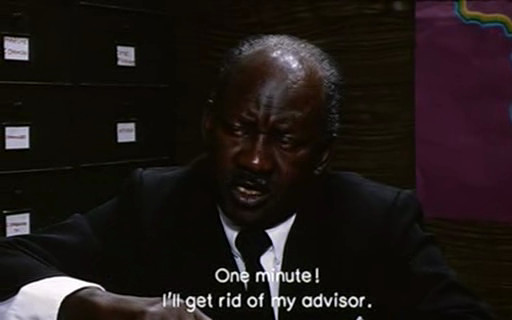 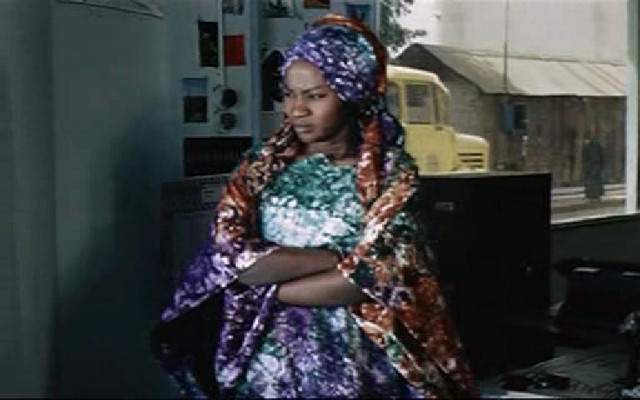 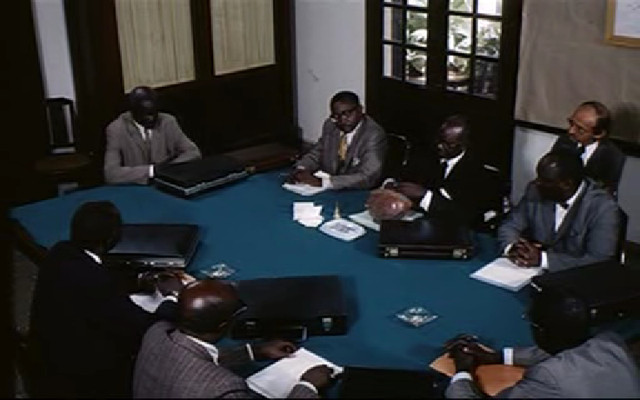 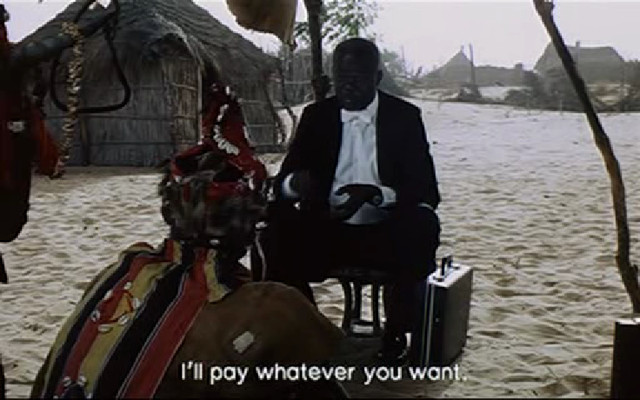