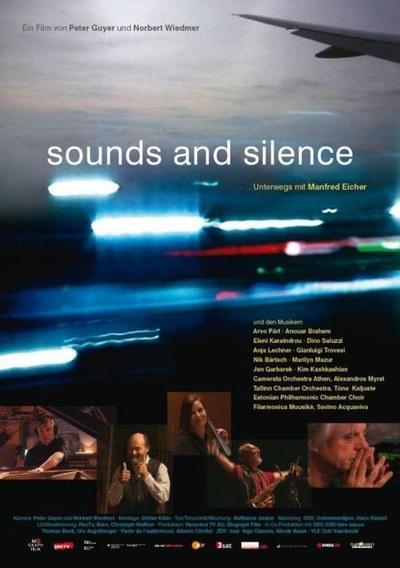 The ECM (Edition of Contemporary Music) record label is now in its 42nd year, and remains as mysterious and uncompromising as ever. This is primarily due to the fact that ECM is a nearly total reflection of founder Manfred Eicher. In fact, there has never been a label that has enjoyed such long-term success, while retaining an owner’s hands-on approach as ECM. 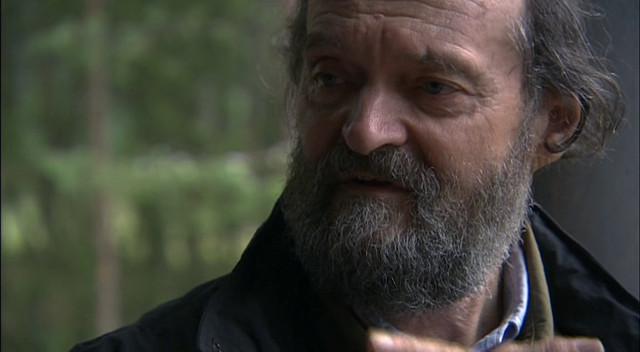 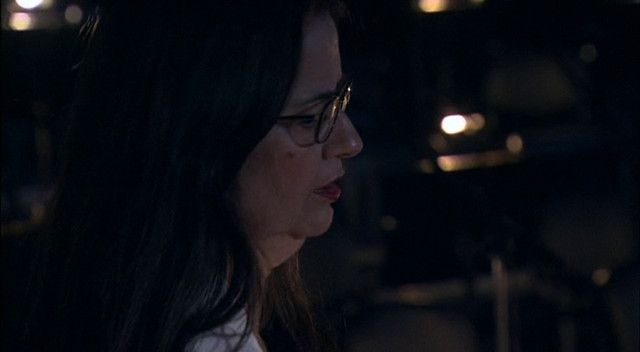 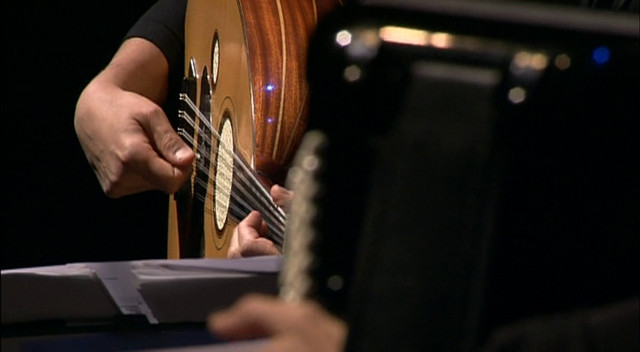 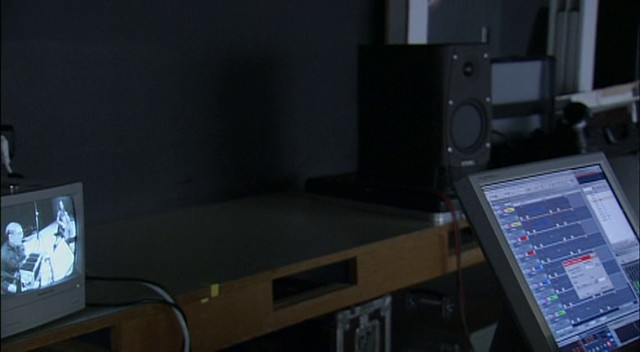 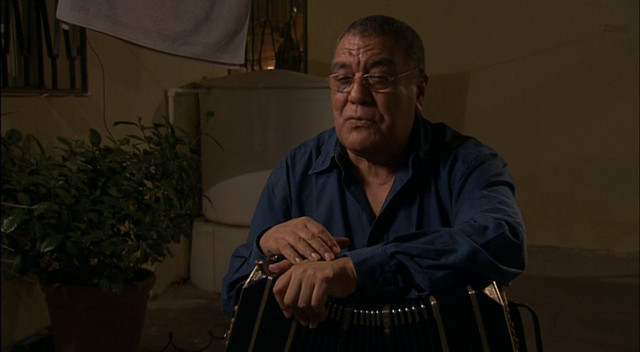 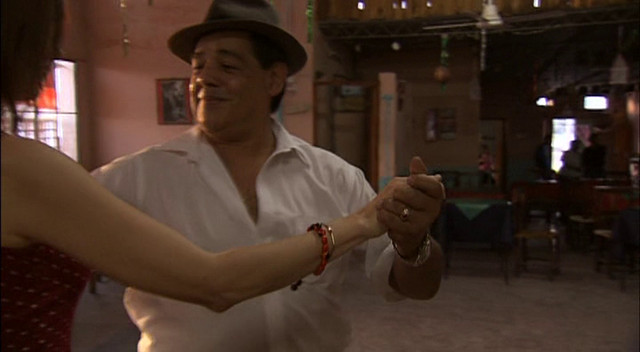