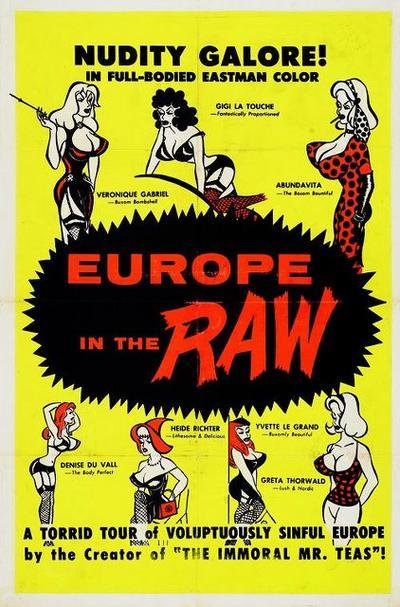 EUROPE in the RAW is an unrestrained, voluptuous, and wanton excursion to the birthplace of sensual erotism. Much of this captivating film was shot with the camera carefully concealed in a briefcase. With the camera hidden in such a novel fashion, we were able to film many behind – the – scenes activities which, otherwise, would not have been allowed. Other photographers who have tried to film the uninhibited footage have had their cameras and film confiscated by law enforcement authorities, or have been subjected to bodily harm by members of the underworld. Even filming this sensational footage clandestinely involved great risks. Now, Russ Meyer, the creator of THE IMMORAL MR. TEAS, brings to the screen his greatest triumph . . .
EUROPE in the RAW! Your own personal passport to ribald pleasure!

See for the first time, the cleverly concealed candid camera focus its voracious lens on the prostitutes of the notorious Les Halles section of PARIS . . .the earthy ladies of the Acterburgwal of AMSTERDAM . . . the playgirls of the torrid Reperbahn of HAMBURG . . .the sensual sinners of the Kufurstendam of BERLIN! Actually filmed where it is happening right now! In fact, EUROPE in the RAW takes you, for the first time, UPSTAIRS with the “Red Lite” Gals of the Continent. See Europe exposed before your very eyes!

On this torrid and tempestuous tour of Europe, visit the most infamous night clubs of PARIS . . . BRUSSELS . . . COPENHAGEN . . . HAMBURG . . . and BERLIN . . . plus many other monuments to erotism including the uninhibited nudists of Holland, and the lush beauties of Italy.

Segments include prostitutes in Paris, playgirls in Hamburg, and ladies of the Red Light Acterburgwal district in Amsterdam! 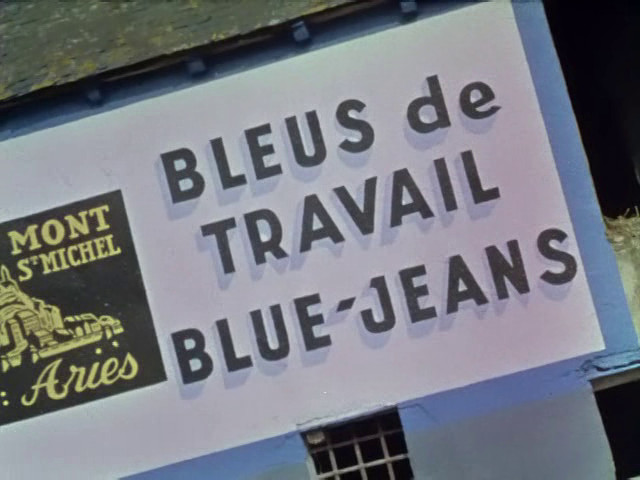 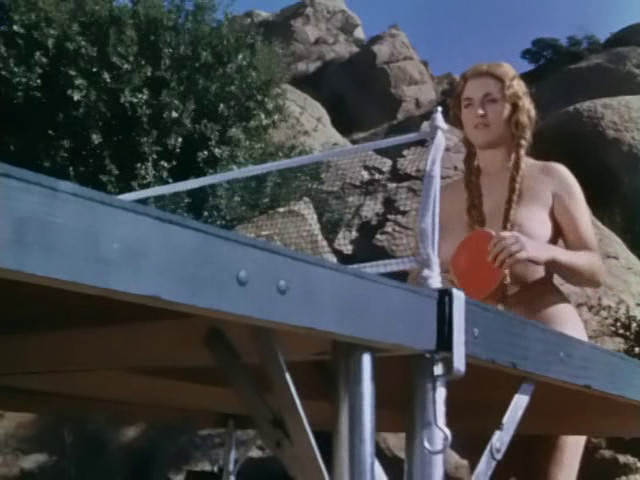 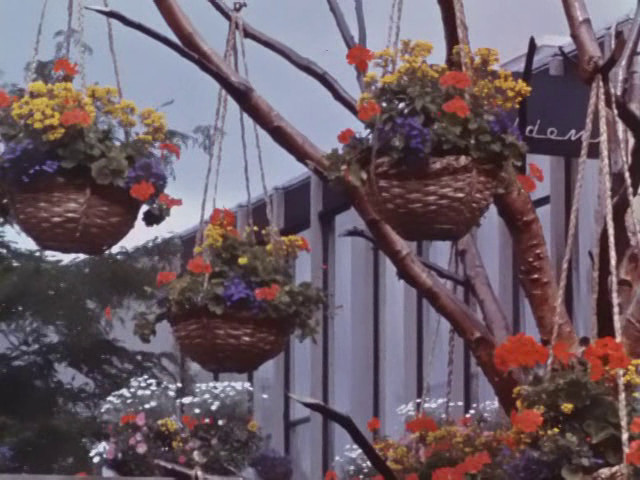 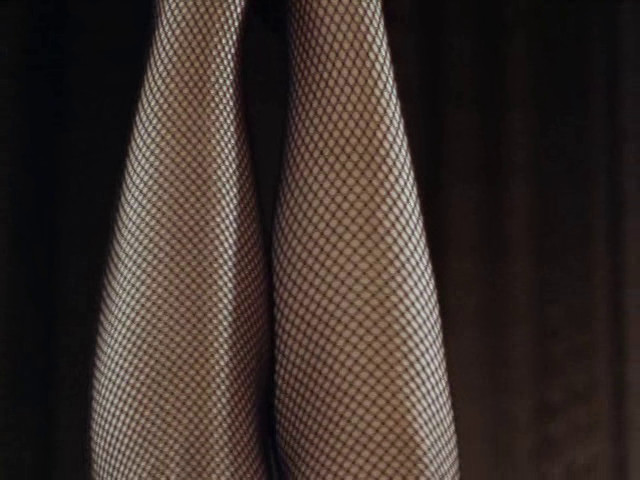 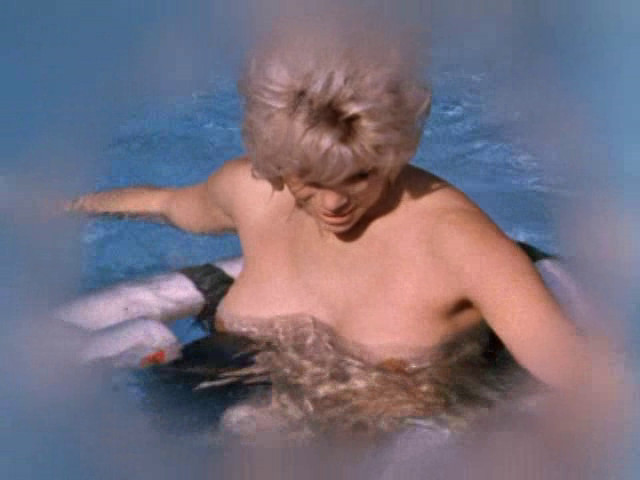 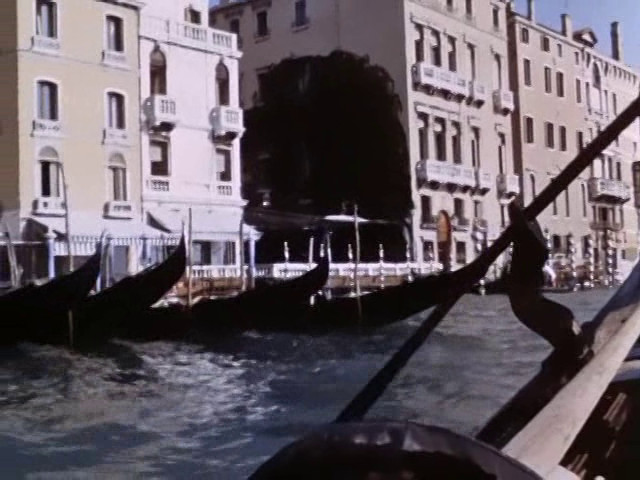 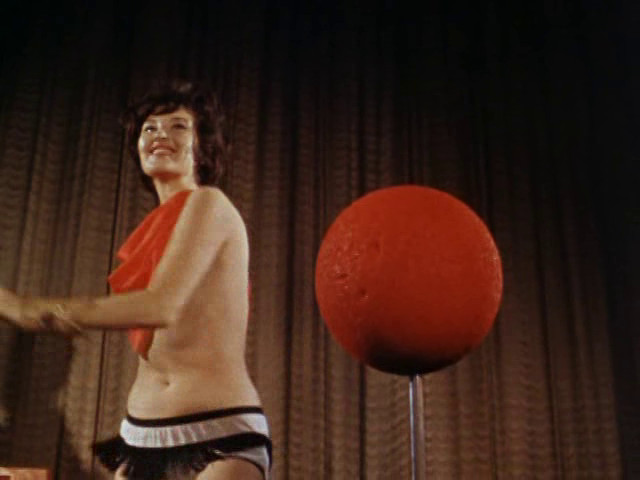 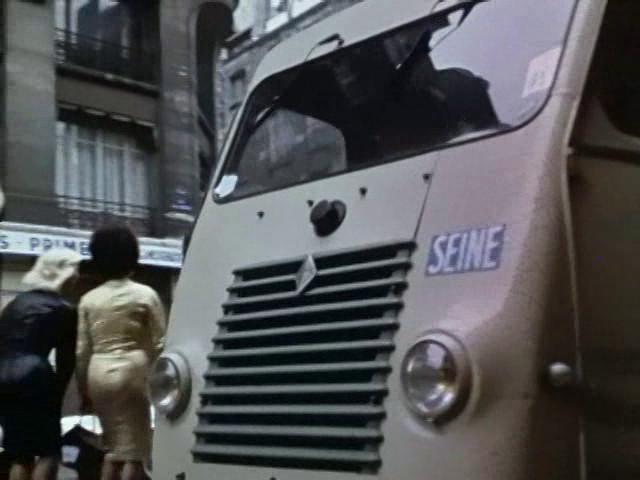