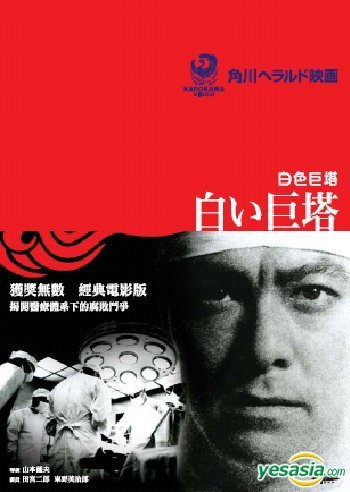 Synopsis:
Zaizen Goro may only be an assistant professor but he has already made a name for himself. His superior, however, does not approve of his attitude towards their profession, and is at odds over who to nominate as his successor. The selection of the new professor reveals a rich and complex political world inside Naniwa University.