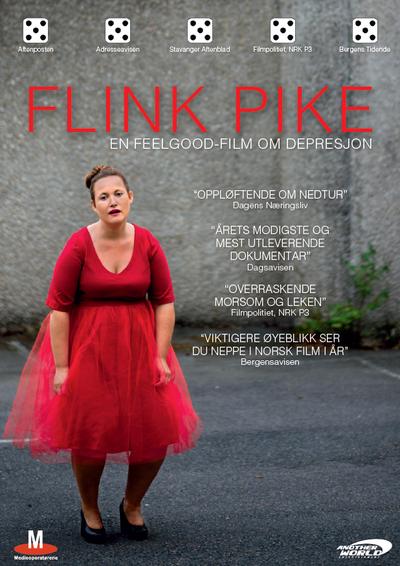 Quote:
A feel good film about depressions. About being able to do it all, but losing it in a severe anxiety attack. About controlling angst together with the family, and be able to laugh of it all, even the electro shocks.

TIFF wrote:
Director Solveig Melkeraaen and Magnus Melkeraaen presents the documentary GOOD GIRL and the project “The art of not giving a damn”.

«I’m used to handling everything, but suddenly it all becomes too much. The outcome is severe depression and hospitalization. What saves me is electroshock therapy. In just a few weeks, I recover completely and take control of my life. It is good to have my boyfriend, job, family and friends back. It is almost too good to be true, and my biggest fear is relapse. I try to do the right thing, to take care of myself, but it turns out that ‘perfectionist’ patterns are hard to change.»

The film deals with universal themes such as control and the loss of control, through the depiction of a difficult period in the lives of Solveig and her family. A film about hopeless tears and hopeful, liberating laughter. GOOD GIRL will screen in Norwegian cinemas in autumn 2014. 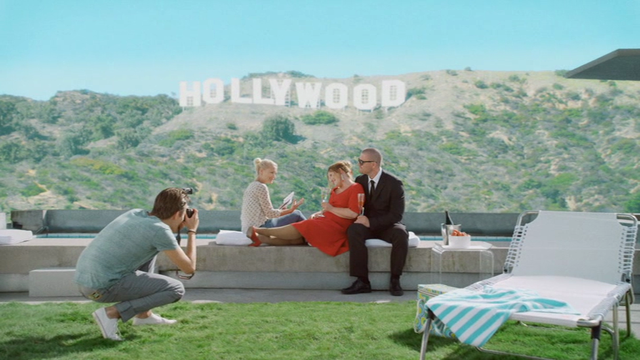 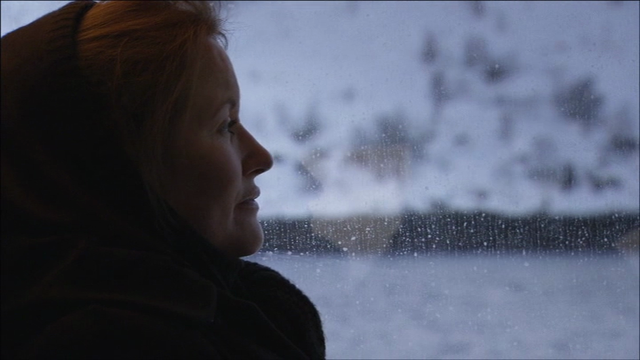 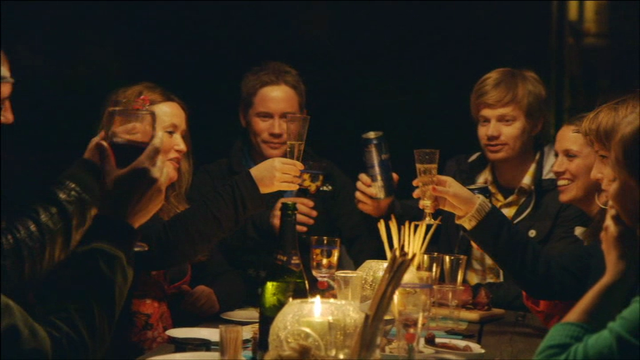 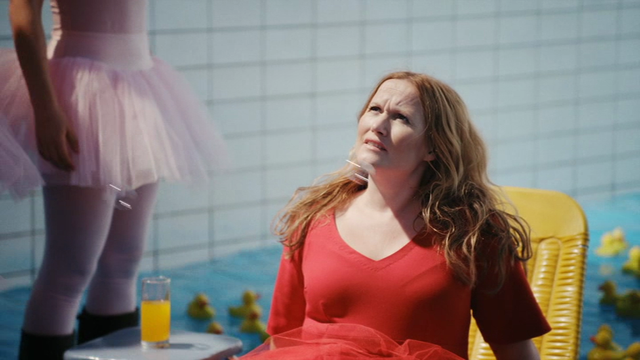