Overview
Finye / Le vent/ The Wind (1982) continues Cisse’s examination of internal African problems. This film examines the sources of student unrest and the relationship between postcolonial and traditional authority under a military regime. It opens with a statement about the wind awakening man’s thoughts. Batrou, the daughter of the governor, Sangare, falls in love with Bah. The students become involved with a protest against the repressive government. Batrou must confront her father, who is both a parental as well as military authority figure. Sangare faces resistance on many fronts in addition to the conflict with his daughter. His third wife confronts his abuse of authority as does Kansaye, Bah’s grandfather and traditional leader who has been overthrown by the governor. While Cisse presents these stories, he is really concerned with the larger concerns of society. This film also won the FESPACO Grand Prize in 1983.
Sharon A. Russell, Guide to African Cinema 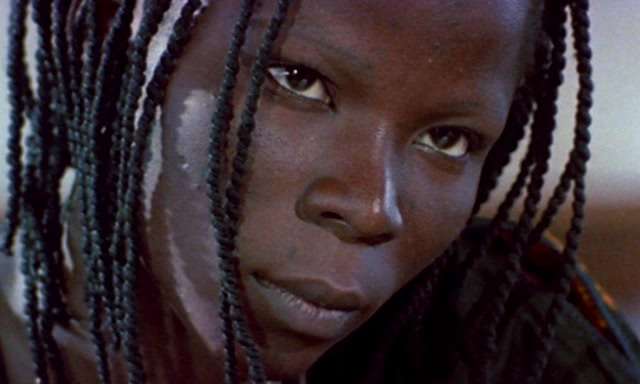 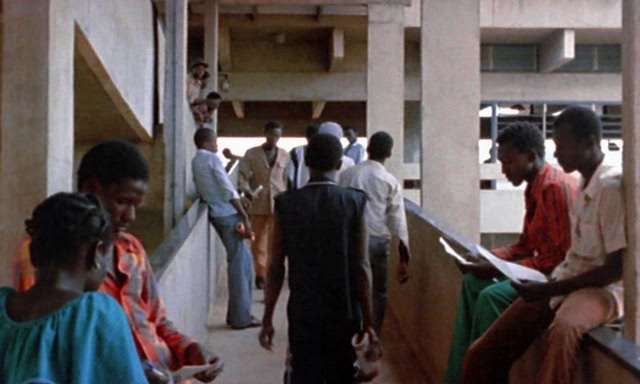 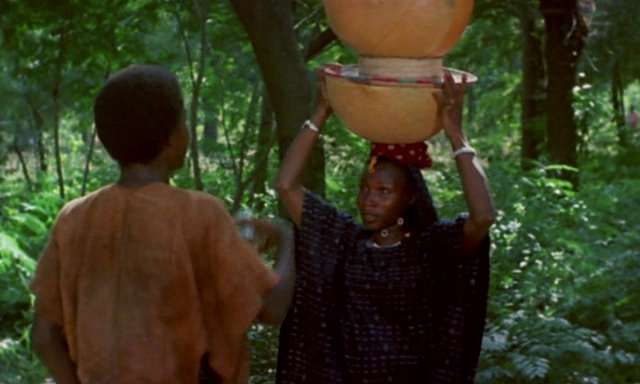 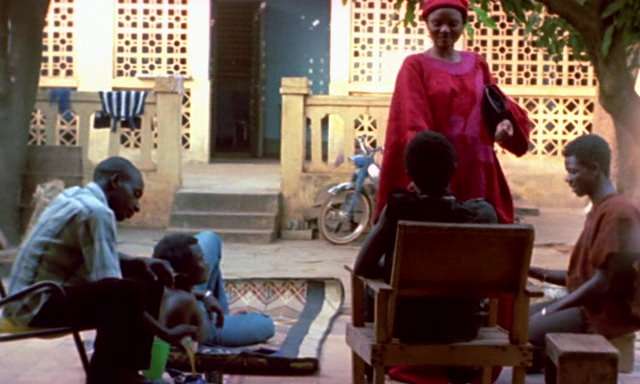 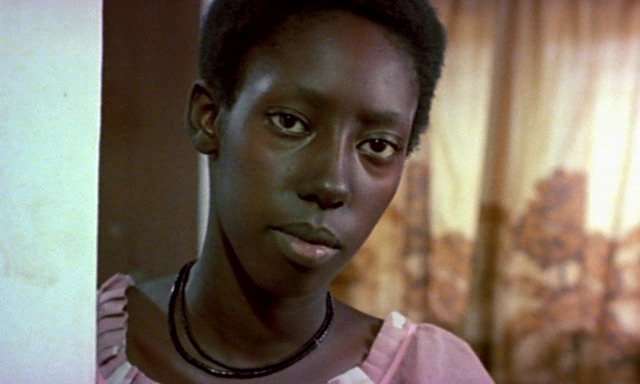