Movie from 1976, in duration of 82 minutes.
The movie is created in widescreen technique, with sound, in color and 35mm.
Production:
Vardar film – Skopje
Content:
The film reflects the life of the Macedonian emigrants and migrant workers in Australia. With their going away in far away countries and living abroad, some of them have succeed in socializing, but there are still some of them who always remain with the dilemma of returning in their native country. Through their personal retellings and the metaphor description of their whole way of living in the new surroundings, expressed in a mosaical cinemathographic way, one could get known with the hard work of the Macedonian emigrants; also, the education of their children, as well as the holly celebrations in the church, such as the baptizing, the weddings, but even the funerals either, as unavoidable part of human living. 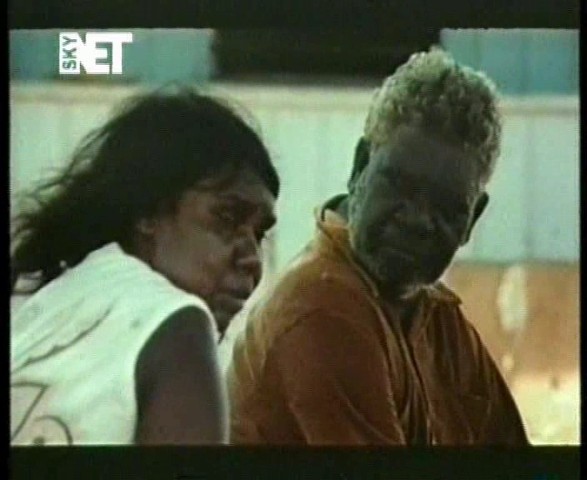 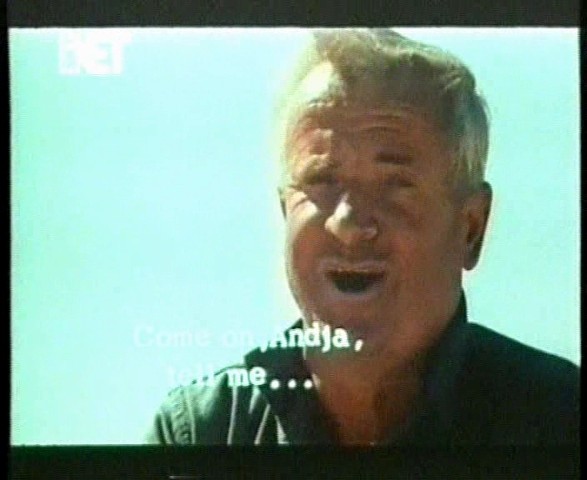 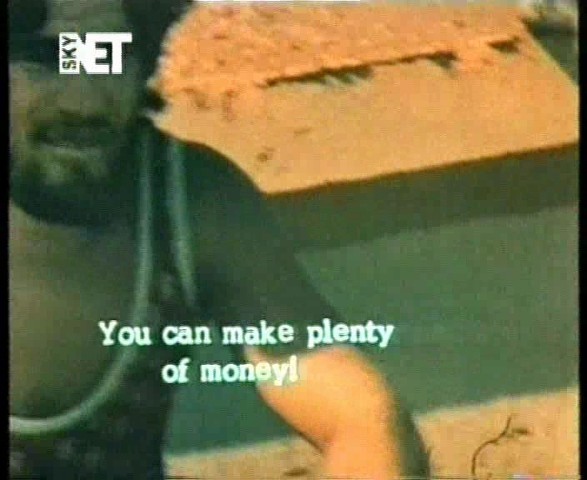 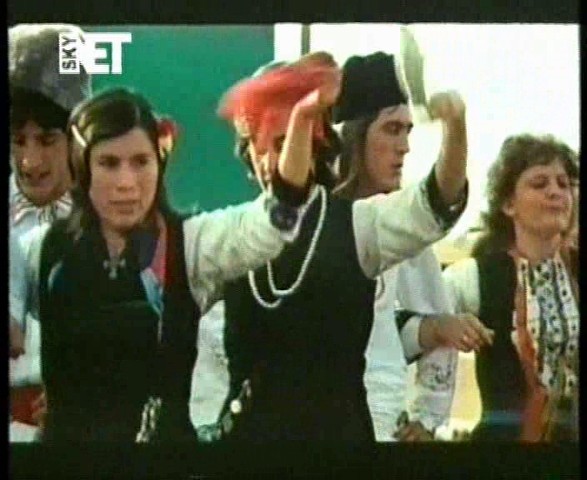 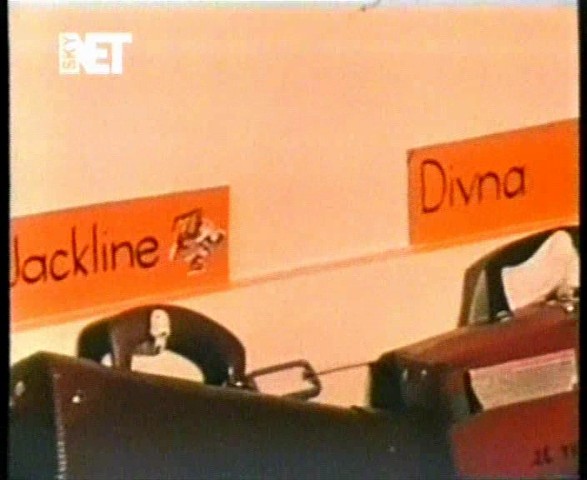