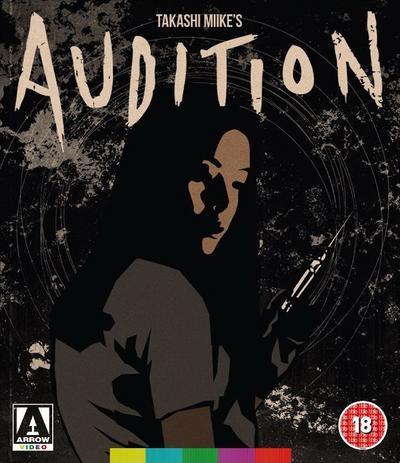 Quote:
Audition is Takashi Miike’s neo-Darwinian exercise in terror, playing out like a comfy companion piece to Shall We Dance? before evolving into a torturous freakshow not unlike Baise-moi. Miike devilishly sets up a discordant relationship between commerce and affection when a filmmaker, Aoyama (Ryo Ishibashi), uses an audition as a way of finding love. His cohort, Yasuhisa (Jun Kunimura), is concerned with the slump in the motion picture industry and advises Aoyama that only the fittest will survive: His deceased wife’s replacement should be good but not necessarily talented. (For him, only good girls can be good wives while only talented girls can shoot a movie.) The audition is then seen as a bridge between fantasy and reality—a successful experiment (or so it seems), for Asami (Eihi Shiina) appears to embody Aoyama’s every ideal.Asami makes Yashuhisa uneasy: She’s gentle and graceful, but the package is “too easy.” Miike’s static long shots and symbolic use of color subversively recall Ozu, and the audition itself becomes, intentional or not, a studied take on stately naïvete. Audition’s stylistic trapdoor, though, isn’t as abrupt as many seem to suggest, because a shaking body bag and a troubled Asami (sitting by her phone waiting for Aoyama’s delayed call) terrifyingly portend the chaos yet to come. Miike’s torture mechanism is very much based on the premise that performance is crucial to the freeing of the soul, and just as Asami’s rage is as much a product of Freudian psychosexual repression, so too does it express a need to negate her passivity. Audition’s twists and turns fascinatingly blur the film’s already hallucinogenic temporal rhythms. Though she isn’t cast as the lead in Yashuhisa’s now defunct film, Asami yearns to be an actress in real life. Hence the piano wire. The problem, of course, is that what is real is now a matter of opinion. 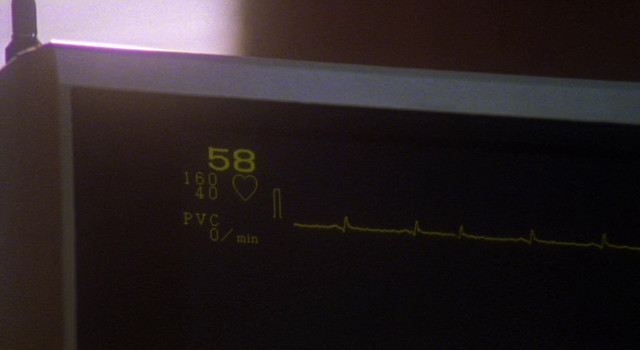 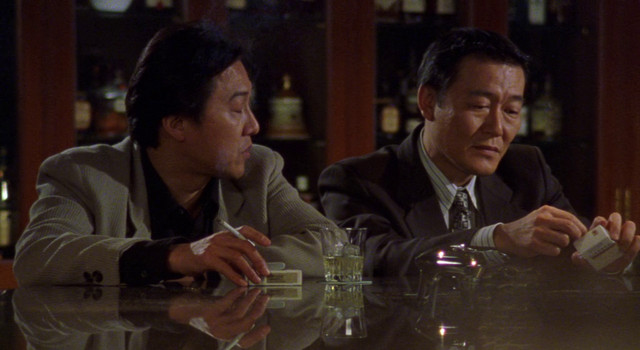 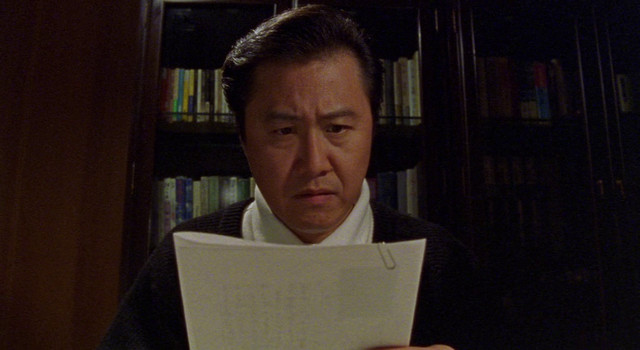 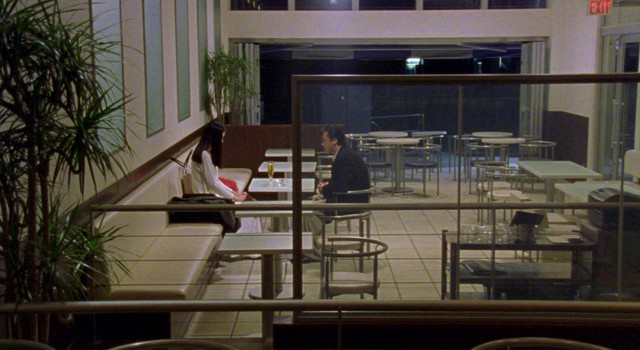 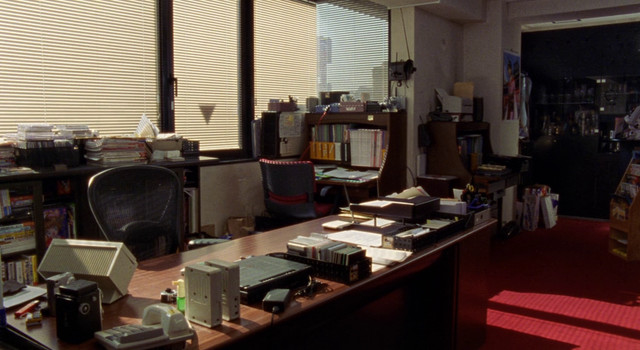 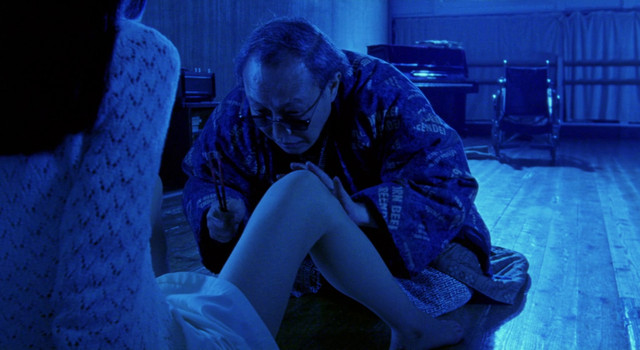 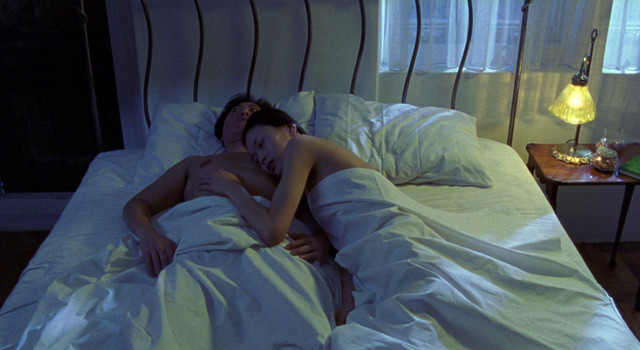