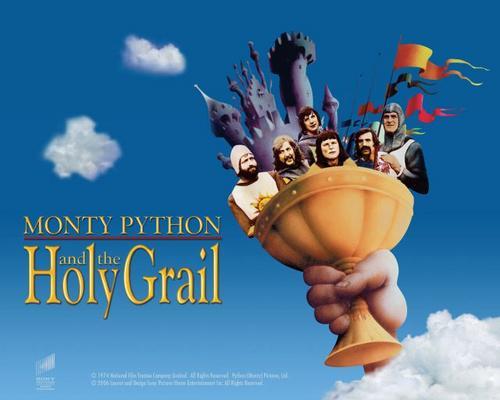 Could this be the funniest movie ever made? By any rational measure of comedy, this medieval romp from the Monty Python troupe certainly belongs on the short list of candidates. According to Leonard Maltin’s Movie & Video Guide, it’s “recommended for fans only,” but we say hogwash to that–you could be a complete newcomer to the Python phenomenon and still find this send-up of the Arthurian legend to be wet-your-pants hilarious. It’s basically a series of sketches woven together as King Arthur’s quest for the Holy Grail, with Graham Chapman as the King, Terry Gilliam as his simpleton sidekick Patsy, and the rest of the Python gang filling out a variety of outrageous roles. The comedy highlights are too numerous to mention, but once you’ve seen Arthur’s outrageously bloody encounter with the ominous Black Knight (John Cleese), you’ll know that nothing’s sacred in the Python school of comedy.
From holy hand grenades to killer bunnies to the absurdity of the three-headed knights who say “Ni–!,” this is the kind of movie that will strike you as fantastically funny or just plain silly, but why stop there? It’s all over the map, and the pace lags a bit here and there, but for every throwaway gag the Pythons have invented, there’s a bit of subtle business or grand-scale insanity that’s utterly inspired. The sum of this madness is a movie that’s beloved by anyone with a pulse and an irreverent sense of humor. If this movie doesn’t make you laugh, you’re almost certainly dead. –Jeff Shannon 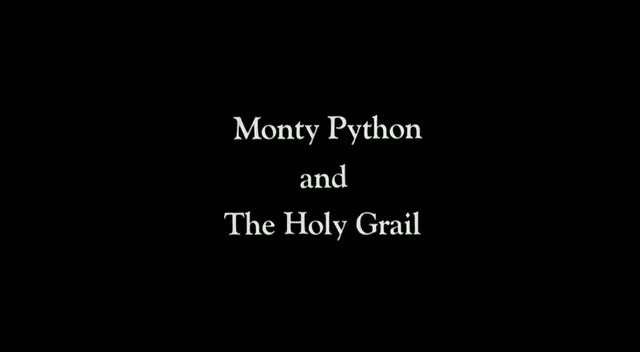 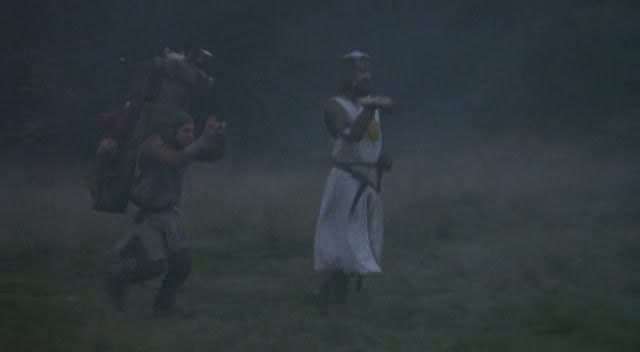 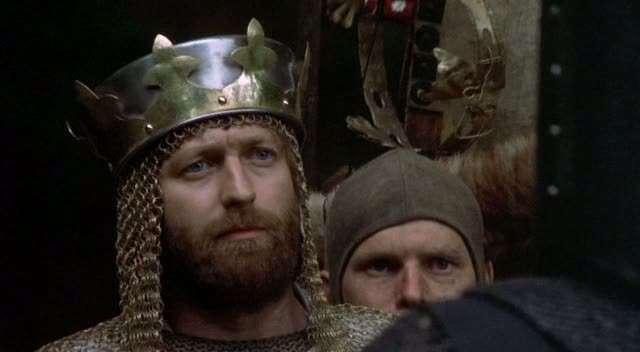 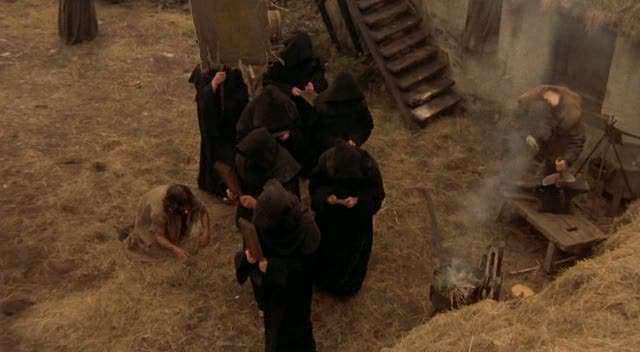 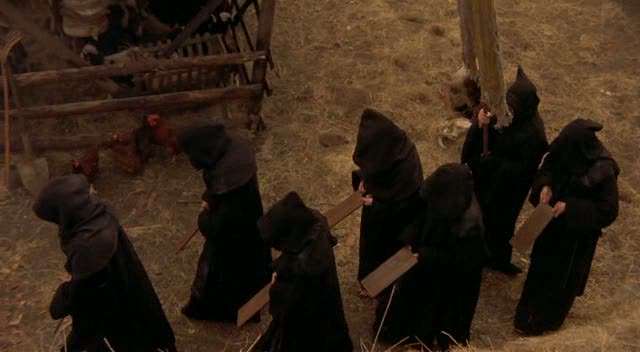 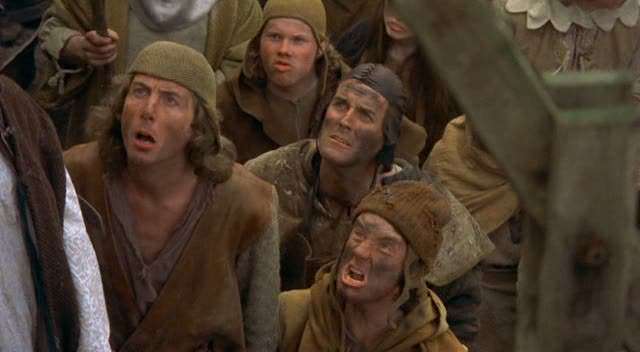 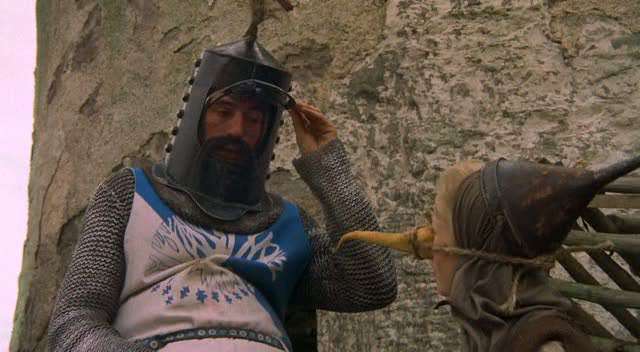 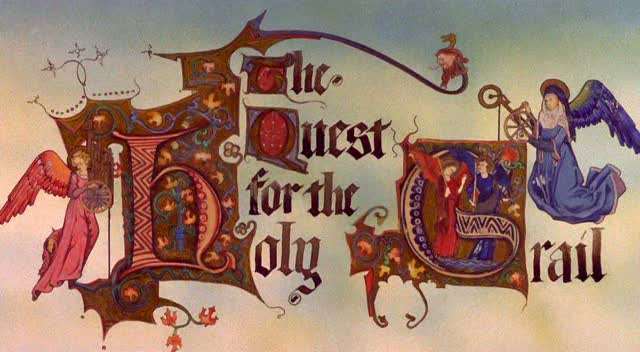 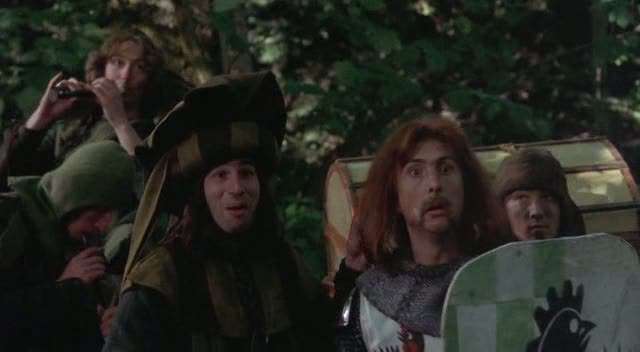 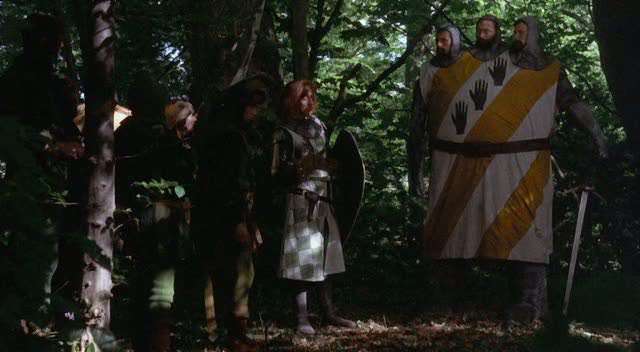 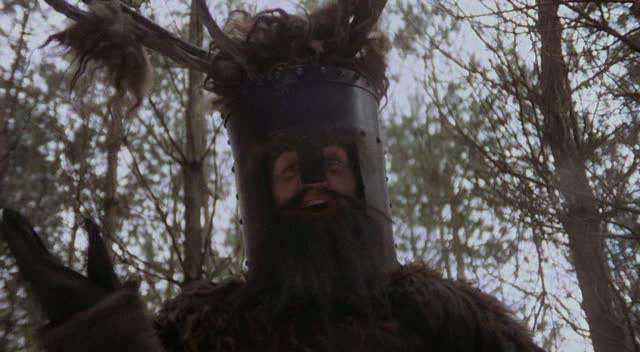 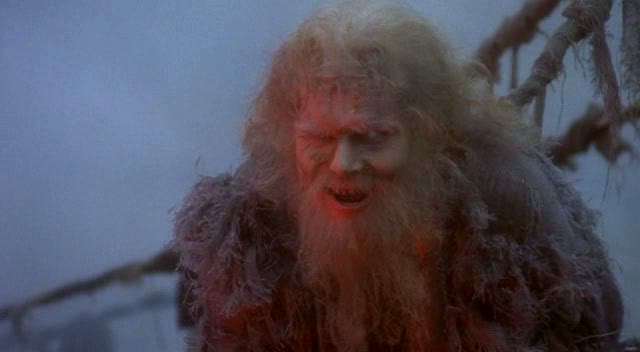 – NEW! Three Mindless Sing-Alongs!
– NEW! Join Michael Palin and Terry Jones in their special feature documentary: The Quest for the Holy Grail Locations!
– NEW! How To Use Your Coconuts (an educational film)
– NEW! Monty Python and the Holy Grail in Japanese!
{With English Subtitles}
– NEW! Monty Python and the Holy Grail in Lego!
– NEW! “On Location with The Pythons” – genuine 18 min. location report made in 1974 by BBC Film Night
(broadcast 19th Dec., 1974)
– NEW! A Load Of Rubbish – a surprise pacjage of mystery items specially included for the mentally chalenged.
– NEW! Unused Locations! How the directors’ recce used up the budget!
– NEW! Unused ideas!
– PLUS! Theatrical Trailers 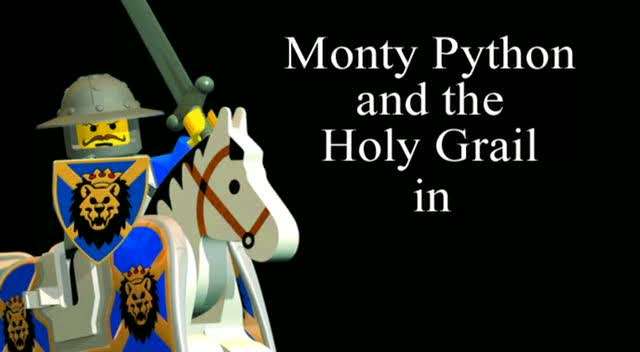 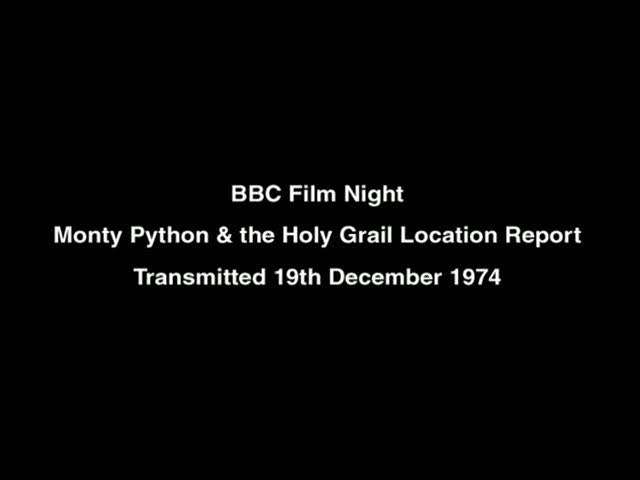 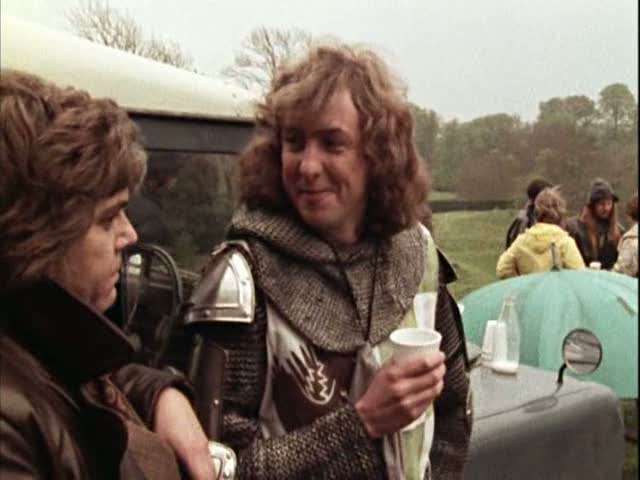