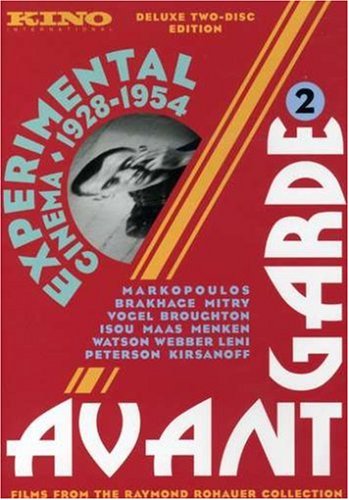 Quote:
Disc two travels back in time for two late-Twenties American shorts before heading off to France for three late-Forties/early-Fifties films, including the epic Lettrism manifesto, Jean Isidore Isou’s Venom and Eternity (also known by the far better title Treatise on Slime and Eternity, 1951). From the former group only James Watson and Melville Webber’s expressionist adaptation of The Fall of the House of Usher (1928) is of any note, while two of the three later films, Jean Mitry’s Pacific 231 (1949) and Dimitri Kirsanoff’s Arriere Saison (1950), serviceably employ techniques that had reached their fulfillment thirty years prior. Venom and Eternity is supposed to be the cherry on the cake—a rarely seen controversial feature with 34 minutes of restored footage. 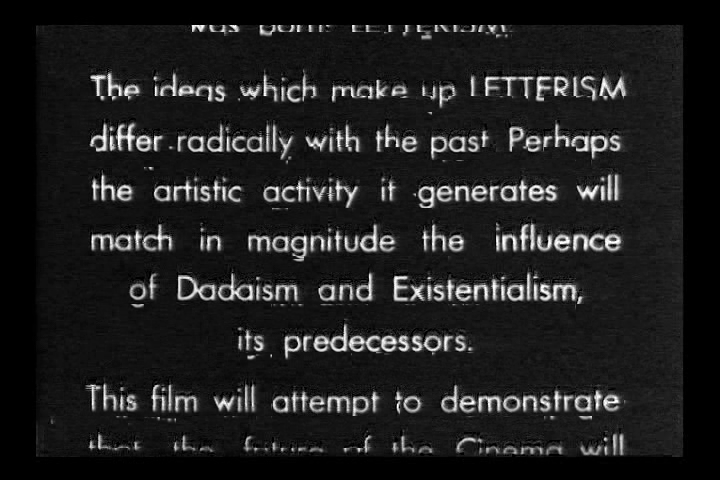 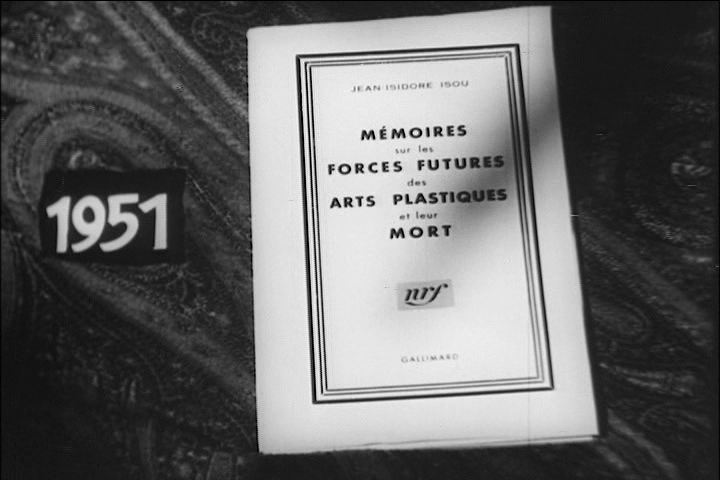 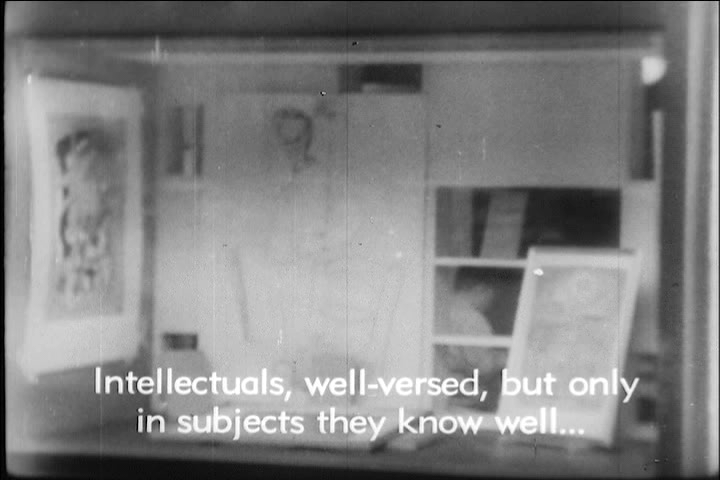