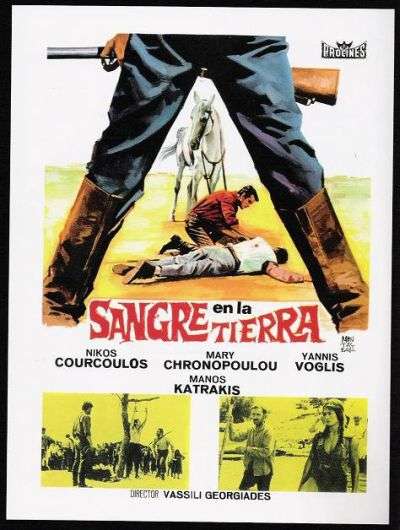 from the back cover:
In 1907, in the parts of Greece that are liberated, not all Greeks feel free and the biggest ranges of the Thessalian valley are owned by a few big landowners. The farmers who are forced to work like slaves find in Marinos, a well educated young man, their ideal
representative. Odysseus, son of one of the big landowners, supports Marinos and conflicts with his father and brother, a conflict with a tragic end.

This film depicts the hard and unbearable life of the poor land workers in Thessalia,
Greece at the beginning of the 20th century. Few landlords controlled most of the land and therefore controlled the lives of the poor. The main character, son of an important and respected landlord, tries to improve the living conditions of the land workers, but his older brother strongly rejects such ideas. The clash of the two brothers brings in mind a story from The New Testament, the story of a son who took his part of the family money and went away but later returned and the father`s welcome enrages the older son. It is
important to notice that the films does not support any political ideas but strongly highlights the ideals of justice and solidarity. Definitely one of the best Greek films. 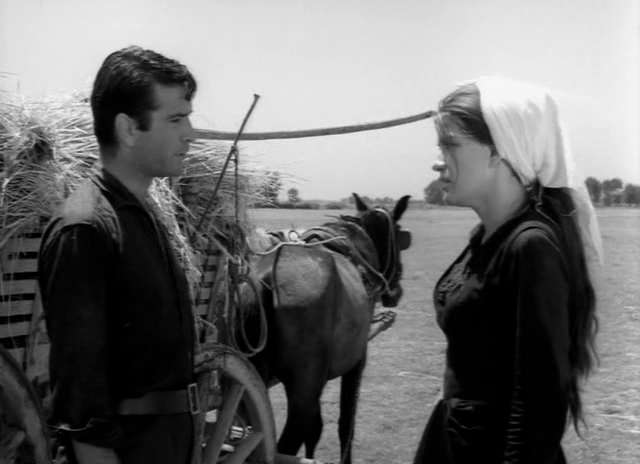 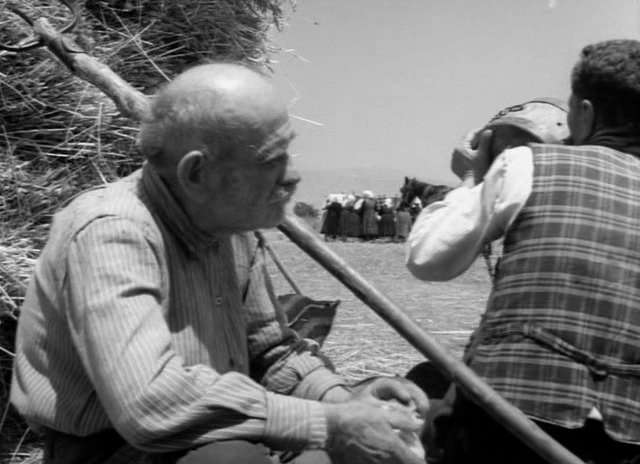 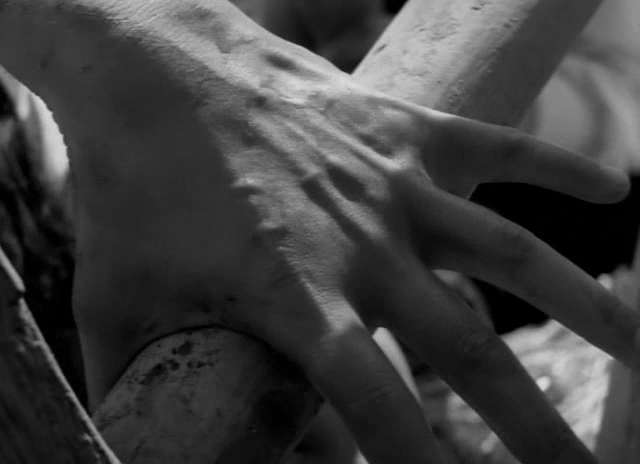