Synopsis:
‘A young girl marries a handsome and successful but brutish local butcher at the behest of her contessa stepmother. The new wife turns out to be frigid on their wedding night, and the couple have a big fight. The wife goes out of town to stay with her older, married sister and gets involved with her sister’s jaded swinger friends. The husband consoles himself by picking up prostitutes and carrying on with a sexy, voluptuous neighbor right in his new mother-in-law’s villa. For some reason the mother-in-law considers this a turn-on and becomes sexually drawn to her loutish son-in-law…’
– lazarillo (IMDb) 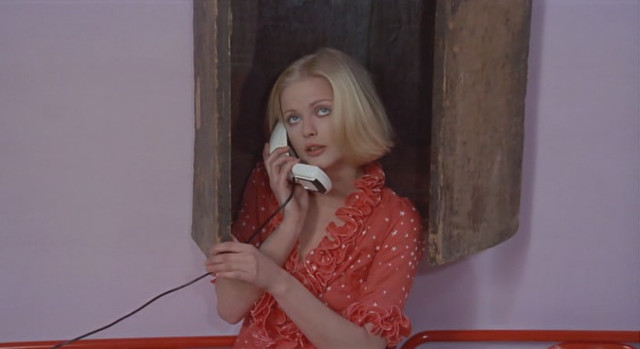 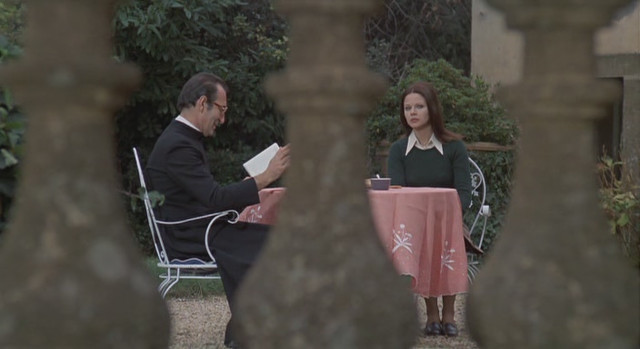 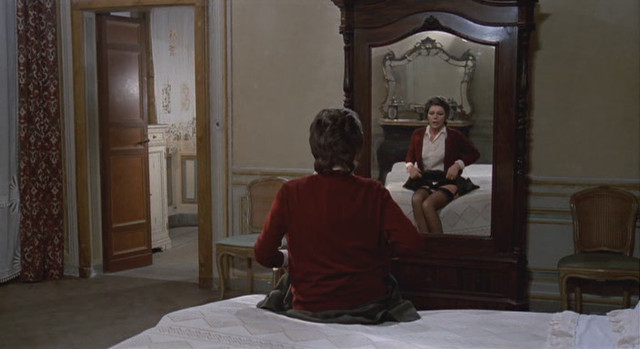 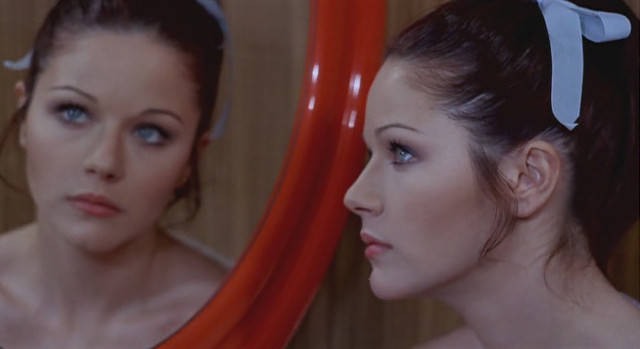 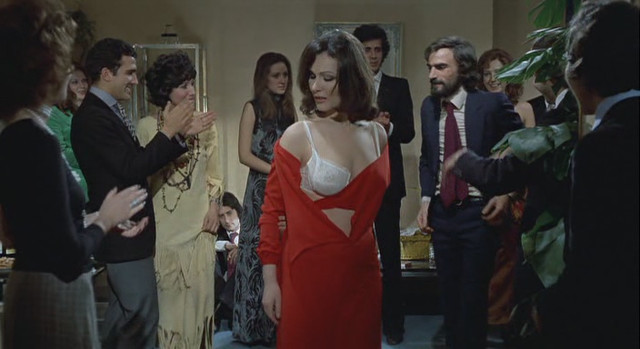 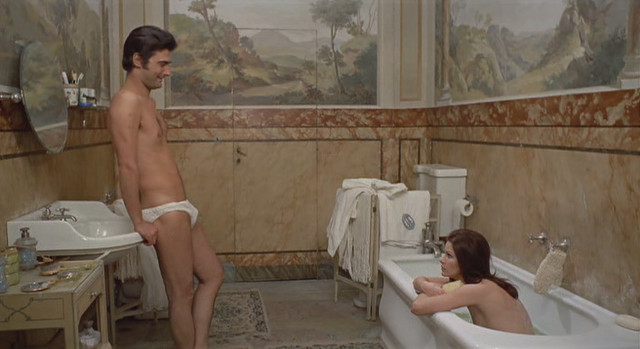