The first masterpiece of the New German Cinema. Wim Wenders’s existentialized road movie follows two drifters–an itinerant movie-projector repairman and a child psychologist who has followed his patients by dropping out–in a three-hour ramble through a deflated Germany, touching on their private pasts and their hopes for the future. It’s full of references to Hawks, Ford, and Lang, and one scene has been lovingly lifted in its entirety from Nicholas Ray’s The Lusty Men. As the hommages indicate, one of the subjects is the death of cinema, but this isn’t an insider’s movie. Wenders examines a played-out culture looking for one last move. An engrossing, enveloping film, made with great craft and photographed in highly textured black-and-white by Robby Muller (1976). 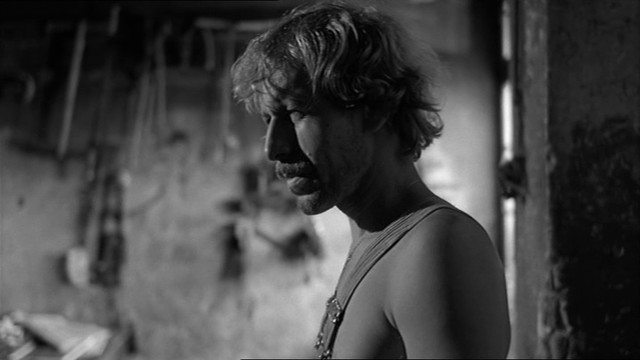 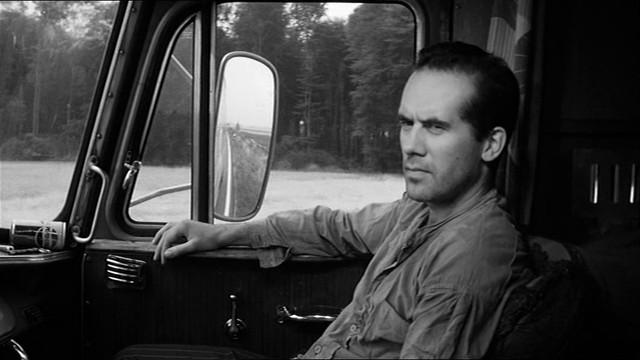 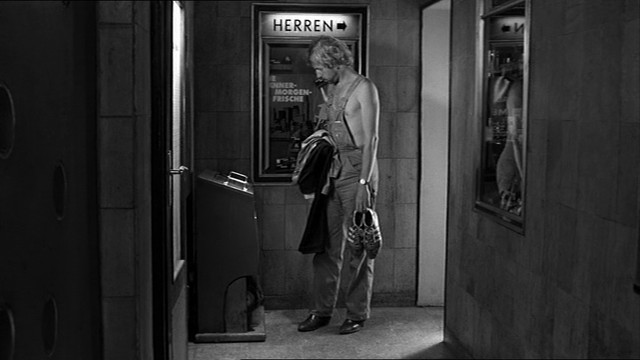 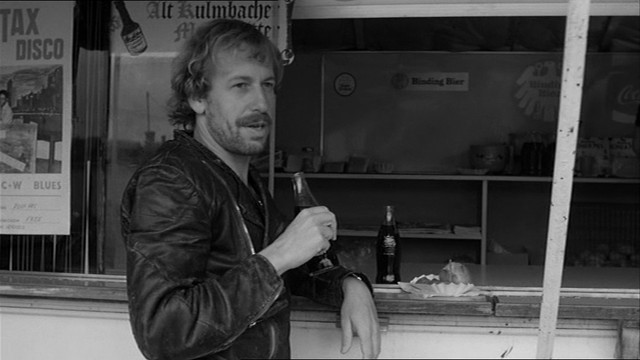 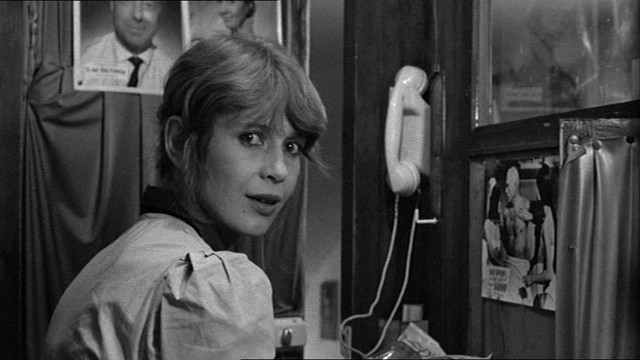 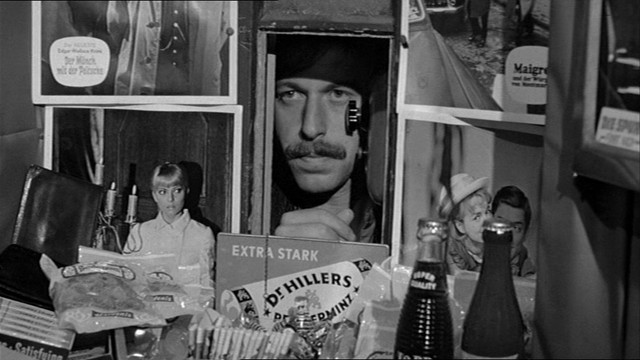 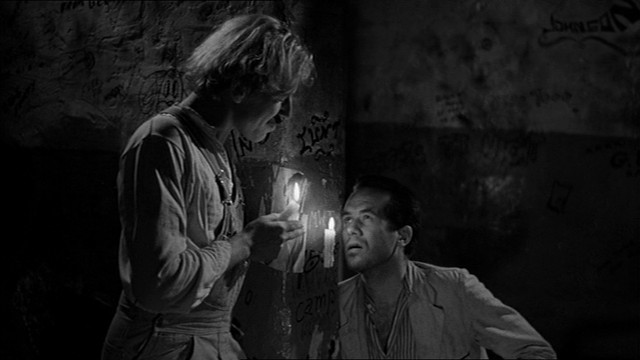