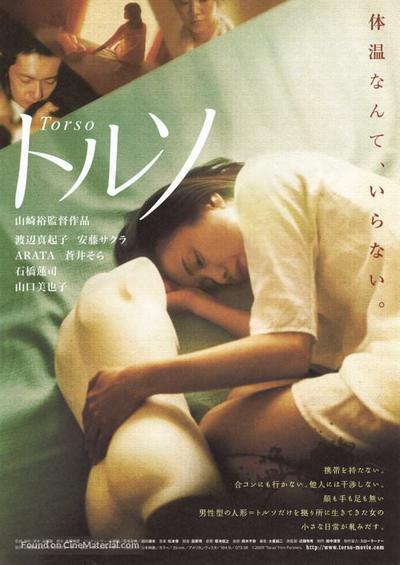 Longtime Koreeda cinematographer (Nobody Knows, After Life) Yutaka Yamazaki’s first directorial effort, Torso, plows some similar ground to Koreeda’s Air Doll, but to much different effect. Torso covers the relationship between two half-sisters. The older one, Hiroko (Makiko Watanabe) is an uptight, disengaged urban survivor, whose only relationship is with an inflatable male torso. Her secret life of bathing, frolicking and having sex with this headless, armless and legless prosthetic is rudely interrupted when her half-sister, Mina (Sakura Ando) – all extroverted enthusiasm and blabber – appears at her doorstep running from her abusive boyfriend, the one person, or rather body, that never physically appears in the film. The torso and continuing variations of objectified bodies – perfume bottles, pillows, a dress-making mannequin and a gravure idol – becomes the underlying leitmotif of this sensitively rendered portrait of how individuals come to terms with their issues and problems. The “strange” sexuality of blow-up doll attraction is rendered somewhat positively. Watanabe and Ando are perfectly cast and directed with a strained chemistry that at once binds and separates them. 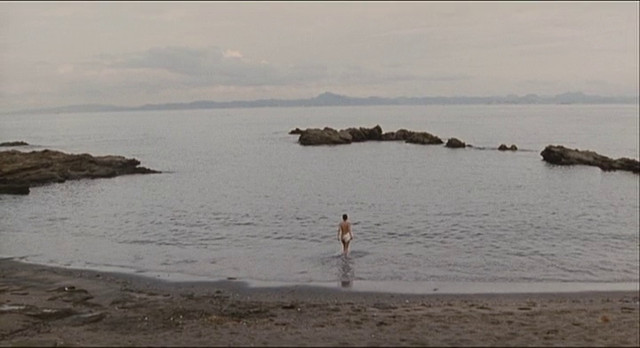 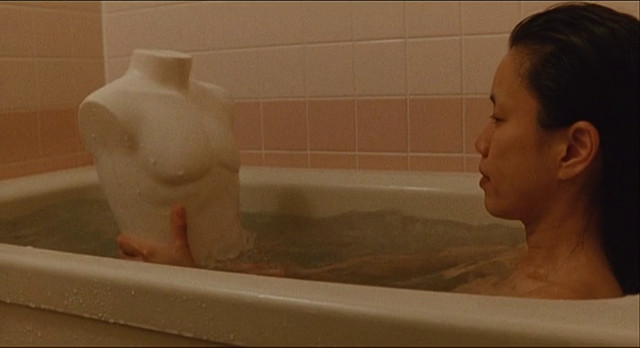 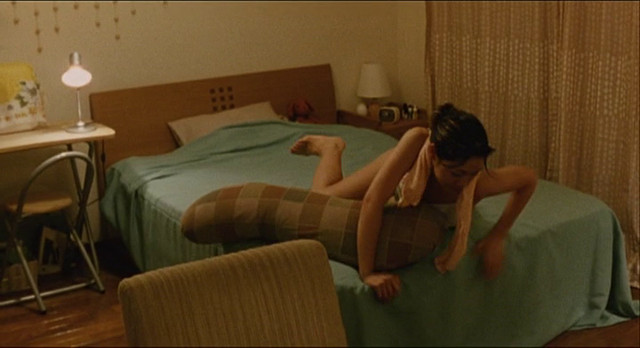 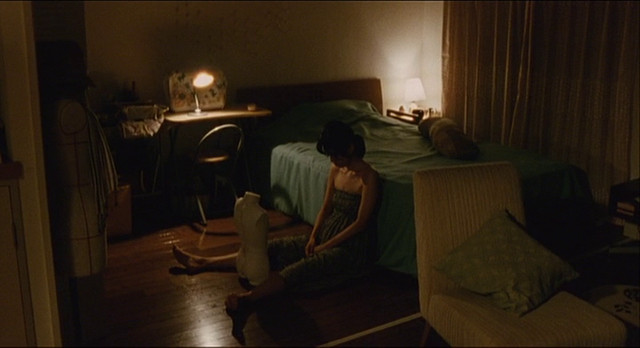