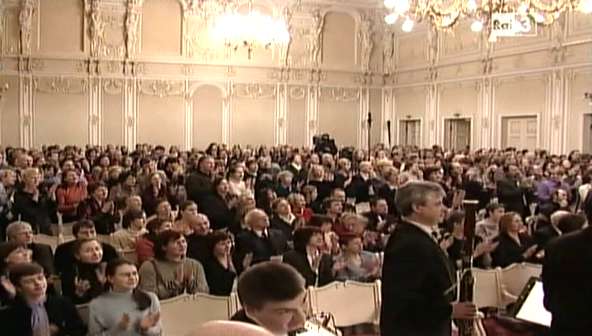 – Sokurov directed and filmed Mozart’s Requiem for the Rossica Choir in the wonderful hall of the St. Petersburg Philharmonic. Preceded by his student film, inspired by La Traviata.

The first night of a performance of Mozart’s Requiem staged by Alexander Sokurov, with the Rossica choir from St. Petersburg, led by Valentina Kopylova-Pantchenko, took place in the small hall of the St. Petersburg Philharmonic at the end of the winter of 2003. The choir holds a special place in this presentation of the Requiem – it is the main actor and plays the main role. The director was looking to give a new resonance to classical music in both an aesthetic as well as a musical context. On stage, the action takes place in a clear, simple, dynamic and beautiful way, within the space of a magnificent hall. The performance was a surprising revelation even for music-lovers. 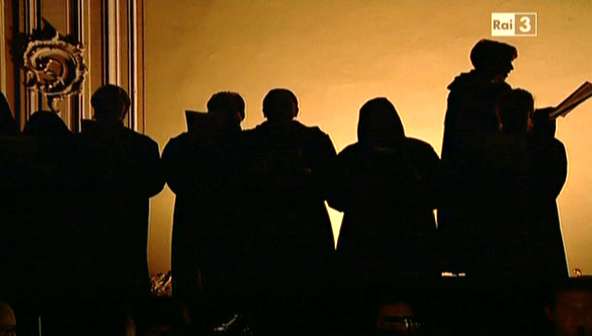 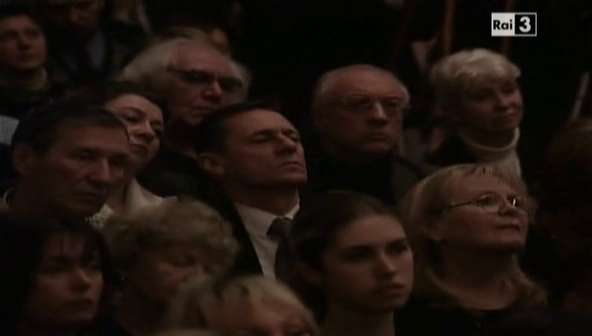 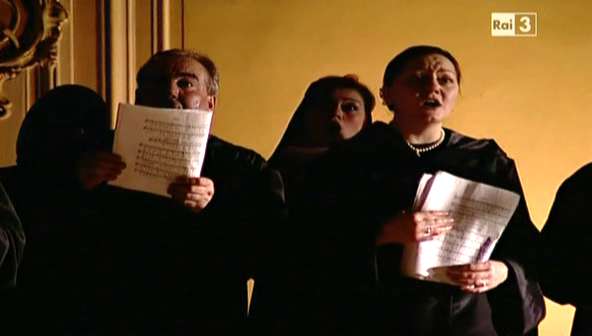