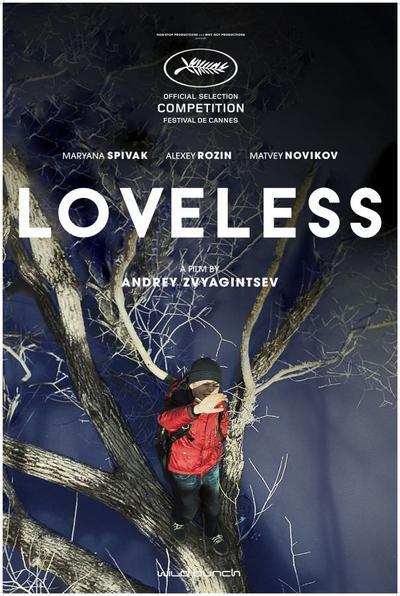 In Moscow, a married couple, Zhenya and Boris, are in the midst of obtaining a divorce, with much animosity. They have a 12-year-old son, Alyosha, who witnesses the two arguing heatedly. Alyosha afterwards vanishes. Boris and Zhenya appeal to police for assistance in finding the boy, but the police reply they are too busy and tell them to find volunteers for search and rescue instead.