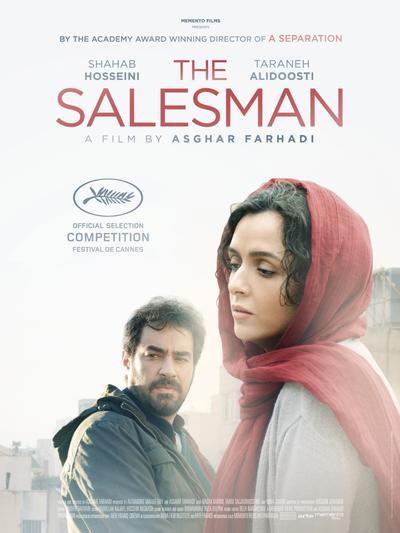 The Salesman tells the story of a young couple Emad and Rana who play the lead roles in a local rendition of Arthur Miller’s Death of a Salesman. Meanwhile, their personal relationship takes a hit after moving into a house that was previously inhabited by a woman who allegedly pursued a career in prostitution. 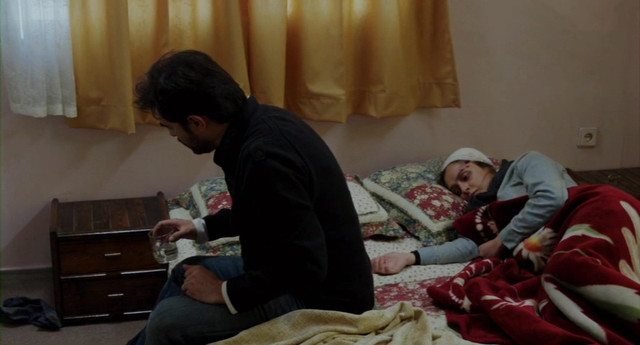 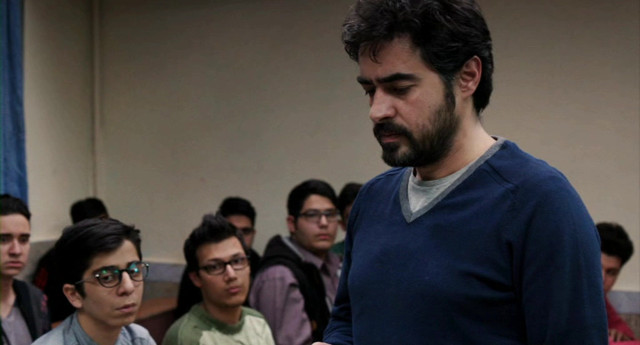 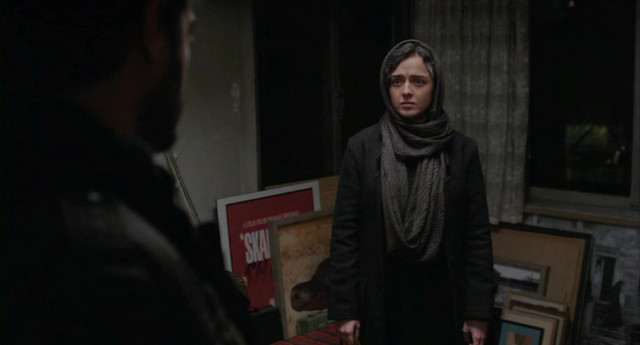 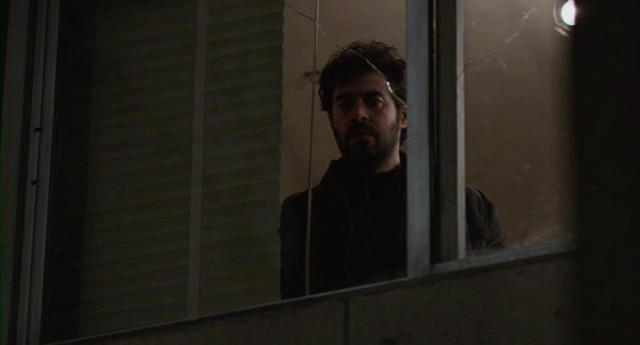