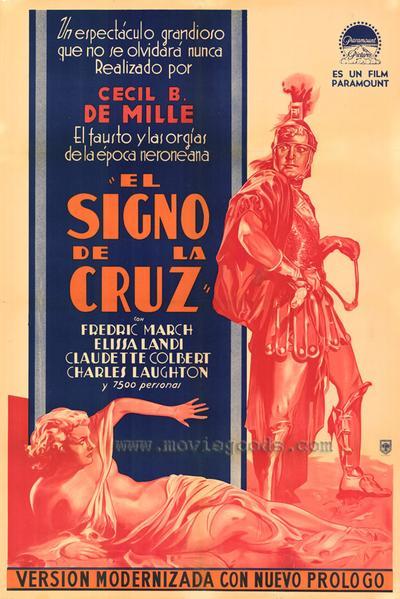 Synopsis:
A tale of the fall of Rome at the hand of the half-mad Emperor Nero, who sets fires throughout the city, blaming the Christians and sentencing them to death. The selfish Empress takes revenge when the object of her desire spurns her for the love of a Christian woman. 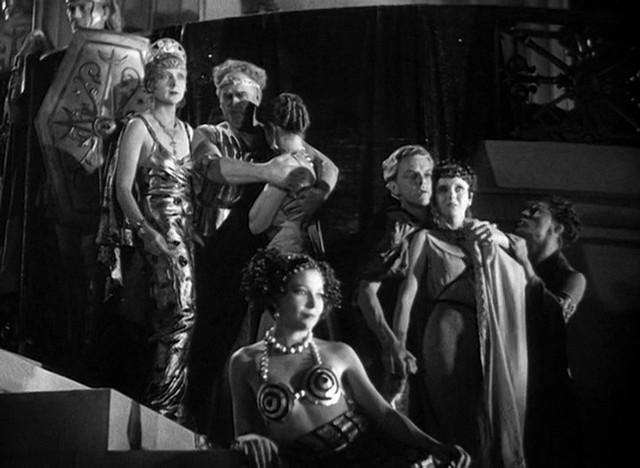 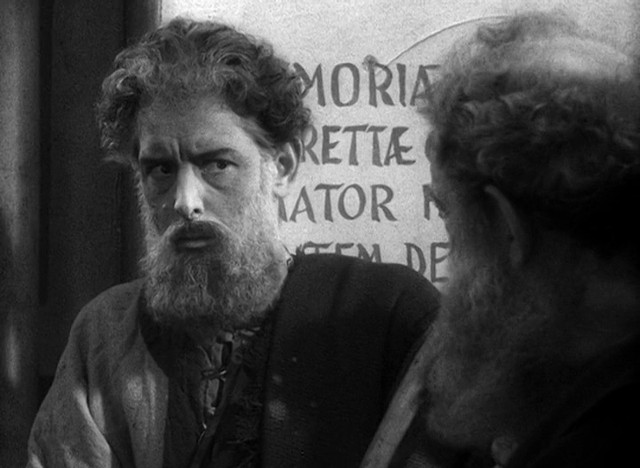 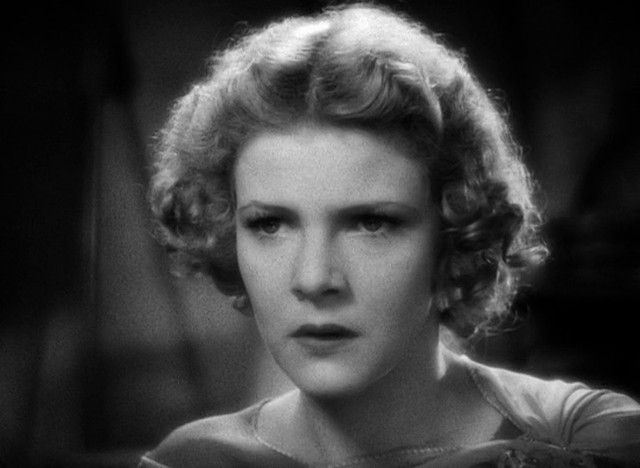 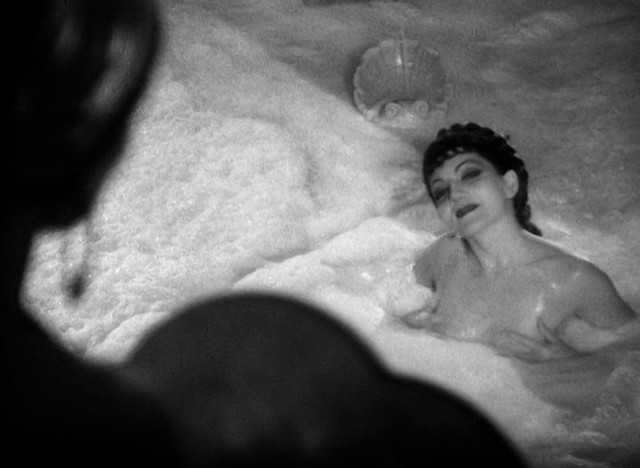 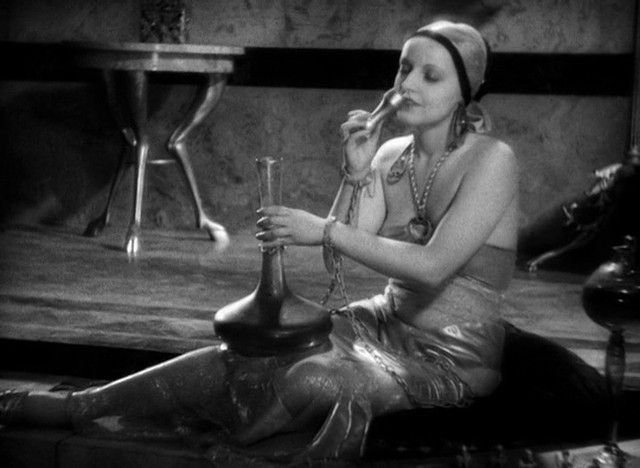 Review:
As Rome is burning in the year 64, the emperor Nero (Charles Laughton) laughs and plays his lyre. Tigellinus (Ian Keith) reports the fire is spreading and the rumors that Nero started it. Nero hopes the Christians will die and accepts Tigellinus’ suggestion to blame them for the fire. After the fire Titus meets another bearded man by making the sign of the cross on the ground. They are arrested by soldiers, but Marcus Superbus (Fredric March) as Prefect of Rome stops the disturbance with his whip. When the beautiful Mercia (Elissa Landi) pleads for them, he lets them go.

Asses’ milk is collected for the bath of Nero’s wife Poppaea (Claudette Colbert), and her friend Dacia tells her about Marcus. Marcus meets Mercia at a fountain and asks her for water. Tigellinus gives him the order to exterminate Christians. Soldiers waiting for Mercia arrest the boy Stephan at the bakery. Marcus visits Mercia’s home to take her away. Stephan is questioned and under torture says the meeting will be at the grove; then he faints. Marcus comes in, revives him, and learns where the meeting is. On the way his chariot runs over Poppaea’s carriage; she insists he talk with her and has him followed. In the grove the Christians sing softly, and then Titus preaches until he is shot with an arrow. The archers are slaughtering the Christians until Marcus arrives; he orders the wounded cared for and sends the rest to prison, ordering Mercia to be brought to him later. The next day Marcus visits Poppaea, who is jealous and loves him; but he says he is loyal to Nero. Tigellinus reports to Nero what happened, and Poppaea tells Nero to destroy the girl but not Marcus.

Leaving his feast Marcus calls in Mercia, who pleads for the other Christians. The revelers break in on them, and he introduces her to them. Ancaria sings “The Naked Moon,” but the Christians are heard singing on the way to the arena dungeon. Mercia asks to go with them, but Marcus wants her to live with him, not die, criticizing her religion. Tigellinus comes in with soldiers and arrests Mercia. Marcus asks Nero for Mercia; but Nero says she must renounce being a Christian. One hundred Christians are to be executed in the arena. While the Christians wait, gladiators fight; criminals are killed by wild animals, and women fight dwarves. The Christians pray and then are whipped into the arena, as Mercia says that death is “only a crossing over to the Father.” Mercia is made to wait while the lions attack the Christians. Stephan is afraid, but she gives him courage, promising to follow after him; he goes to his death singing. Marcus arrives and asks Mercia to renounce her faith. She refuses to do so, and finally Marcus decides to accompany her into the arena.

The historical circumstances of this story while generally true do not include a top Roman official sacrificing himself with the Christians. The clash is poignant between the Roman values of power and pleasure and the Christian virtues of gentleness and mercy.