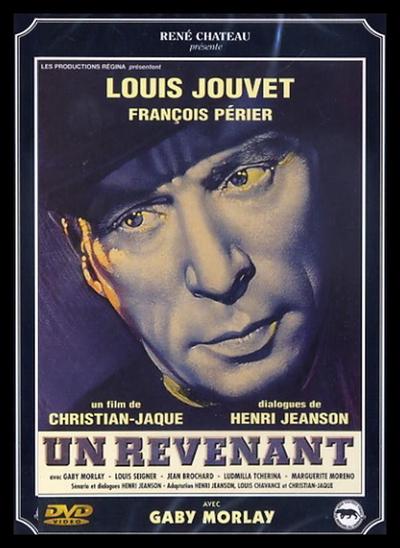 A full decade ahead of the New Wavelet Christian Jacque, Louis Jouvet and a belle equipe were showing the Godards and Truffauts how the Big Boys do it and neither Godard nor Truffaut ever made anything even remotely as good as this and Godard never will. It all comes together like clockwork from Henri Jeanson’s caustic script, written at times with a quill dipped in vitriol, to Christian Jaque’s perfect direction which coaxes performances close to perfection from Louis Jouvet on down. Ludmilla Tcherina is especially effective in her very first film which gives her lots of chances to remind us that she was first and foremost a great ballerina and Francois Perier shines as the callow youth besotted with her to the point of attempted suicide. Louis Seigner was still popping up fairly regularly in films at this time (1946) and etches a standout portrait of a ruthless businessman prepared to sacrifice his son on the altar of Mammon and let us not forget Marguerite Moreno adding yet another unforgettable portrait to her gallery of grotesques. 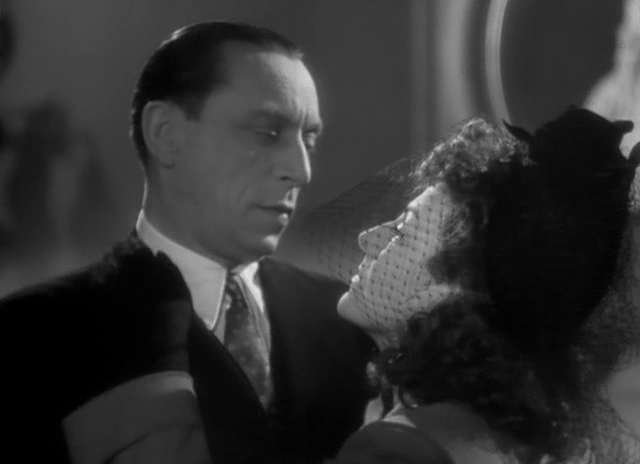