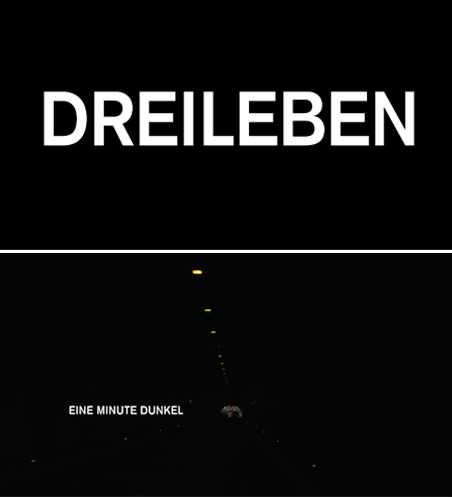 The Dreileben trilogy comes to a nail-biting close with director Christoph Hochhäusler’s expert thriller, which also brings escaped felon Molosch—a peripheral character in the first two parts—into sharp focus. Hot on the killer’s trail, grizzled police inspector Marcus (Eberhard Kirchberg) tries to put himself inside the mind of the criminal, even as he begins to wonder if the condemned man really is guilty as charged. Meanwhile, as Molosch (brilliantly played by Stefan Kurt) flees deeper into Dreileben’s possibly enchanted forest, he has an unexpectedly tender encounter with a young runaway girl—scenes that echo the Frankenstein story and transform One Minute of Darkness into a dark, memorably strange fairy tale. 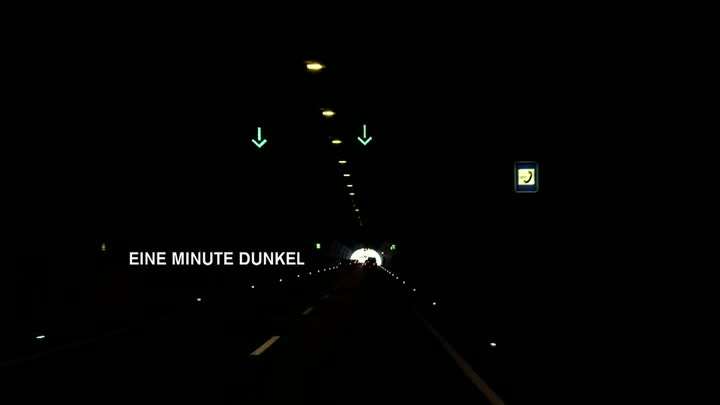 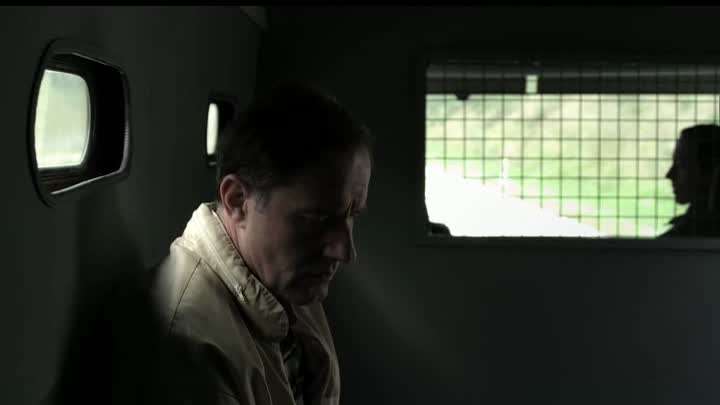 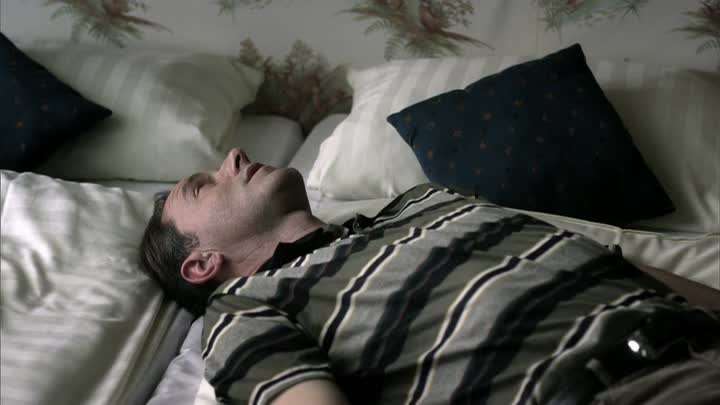 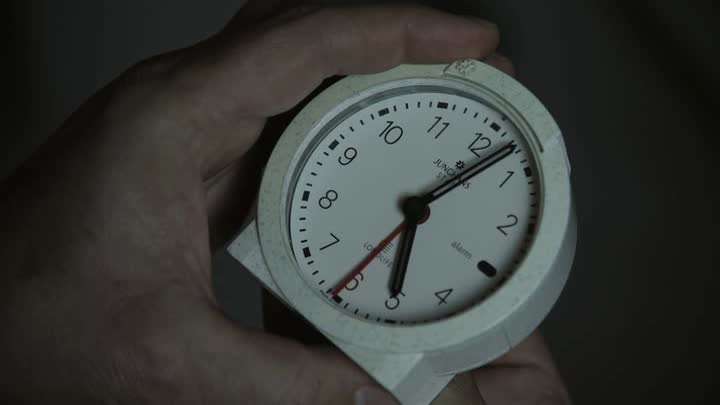 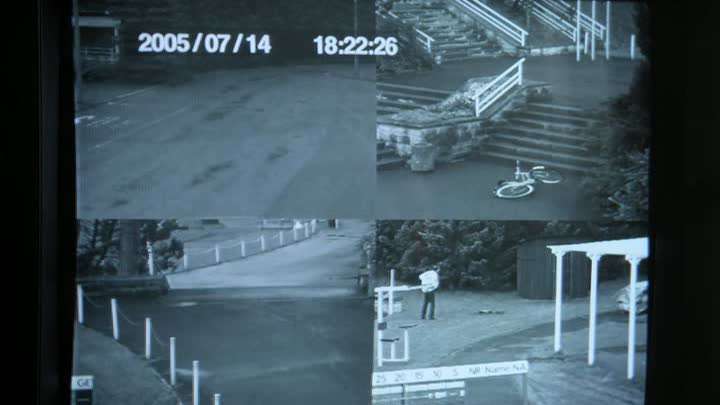 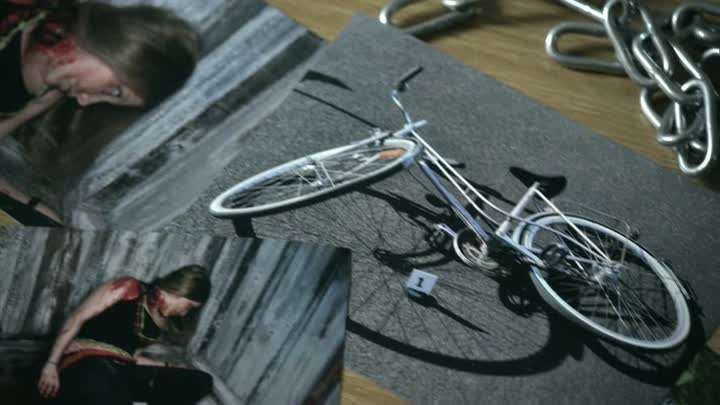 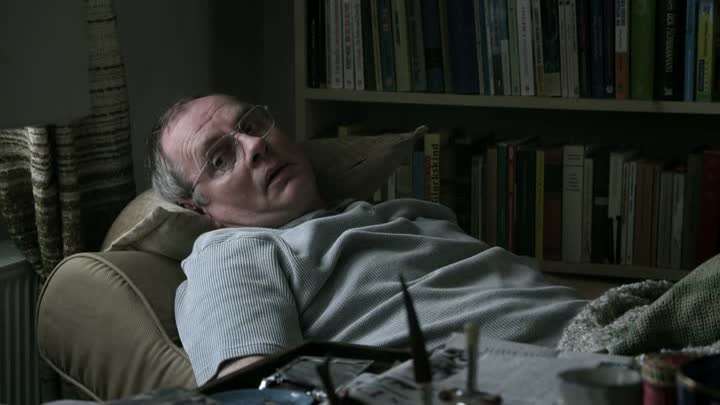 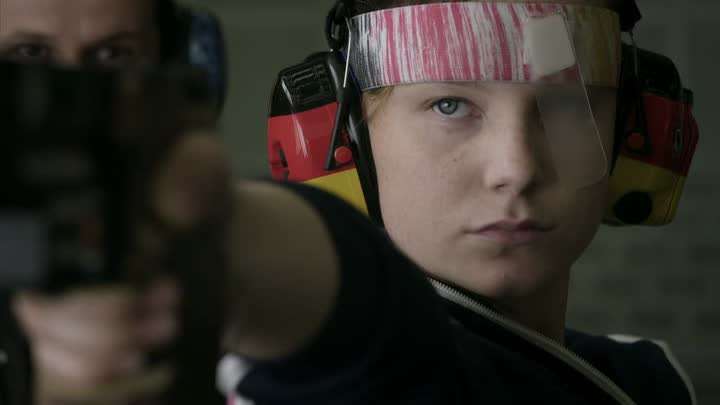