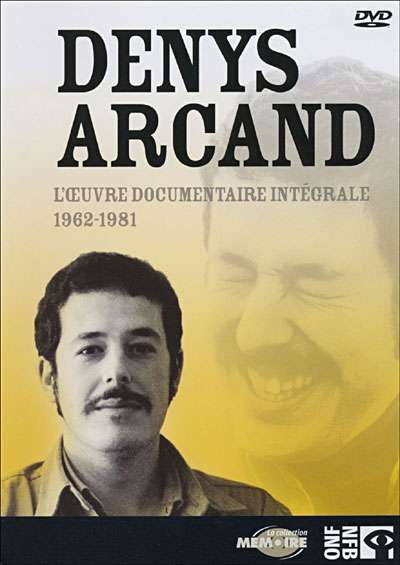 From the Film Reference Library:
One of the most controversial films in Canadian history, On est au coton is an examination of the exploitation and repression of textile workers in Quebec. This National Film Board production, more social inquiry than documentary, contrasts the lives of textile workers and their bosses and places their situation in an historical context by employing footage from old films about the industry. (The title is a pun which literally means “we are in cotton,” but it also connotes “we are fed up.”)

The left-leaning thesis of the film – that the workers are harshly exploited by their American bosses – made the NFB management nervous, which in turn made the film famous. It was shot in 1970, the year of the October Crisis, and the NFB felt that a film this provocative could only cause more trouble. Consequently, film commissioner Sydney Newman held back the release of On est au coton for six years, effectively banning it. Newman was quoted as saying, “Every possible legal means must be taken to prevent the release of the film.” The NFB claimed the film was inaccurate; the Canadian Textile Institute was more honest in objecting to the film on the grounds that it promoted class warfare and projected a bad image of the industry.

However, Denys Arcand’s gritty cinéma-vérité film was clandestinely transferred to video and widely distributed throughout Quebec, making Arcand’s name synonymous with radical politics. Though comparable in its socio-economic concerns to other Quebec films of the period, Arcand’s film also conveys his own pessimistic attitudes to the possibility of social change. The making of On est au coton forms one of the storylines in Arcand’s later dramatic feature Gina (1975), and in both films alienation is seen to create resignation and, inevitably, to suppress any possibility of revolt. 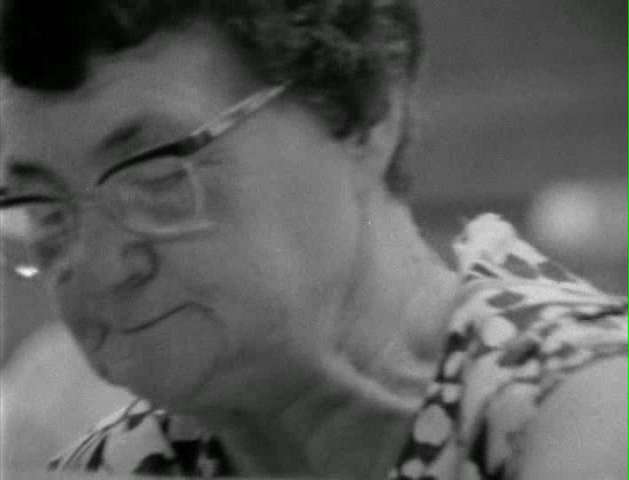 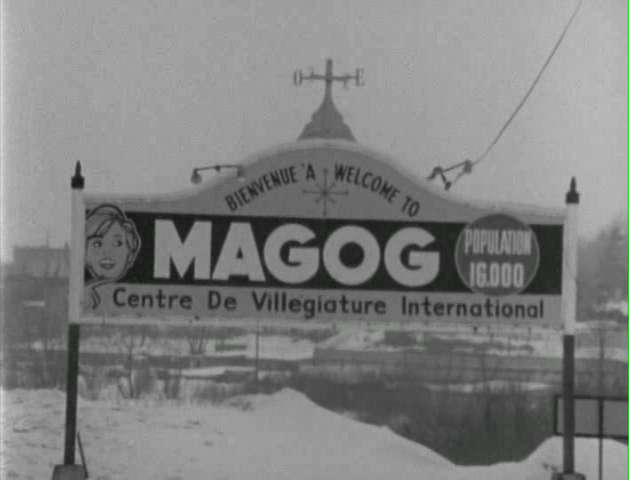 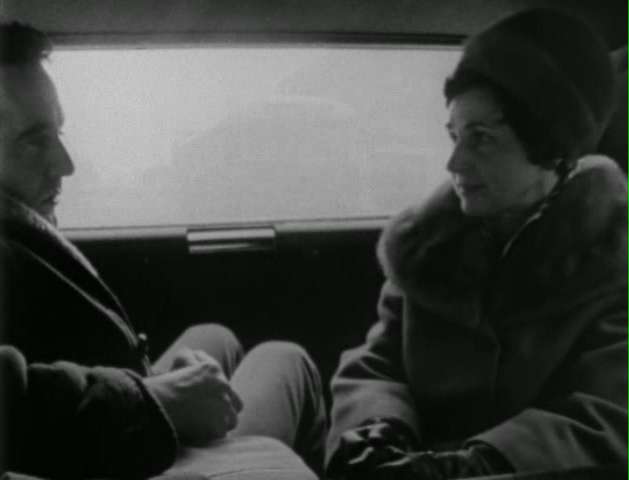 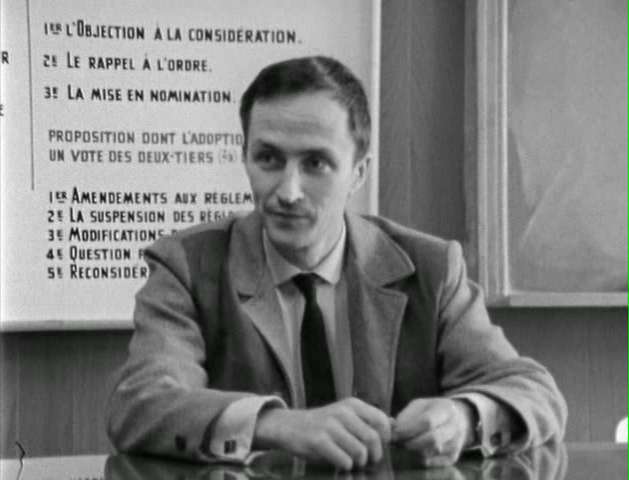 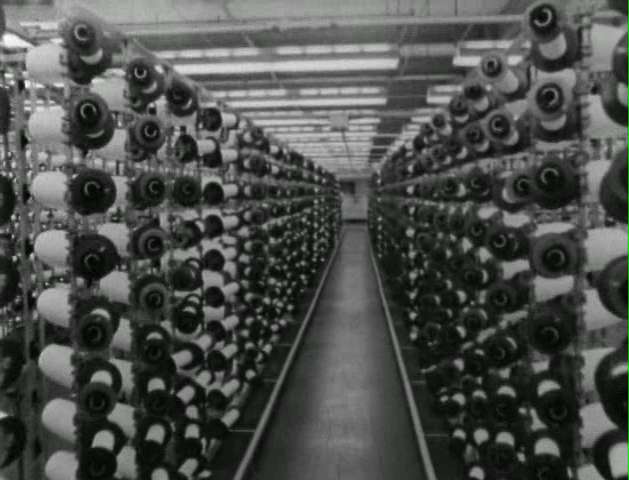