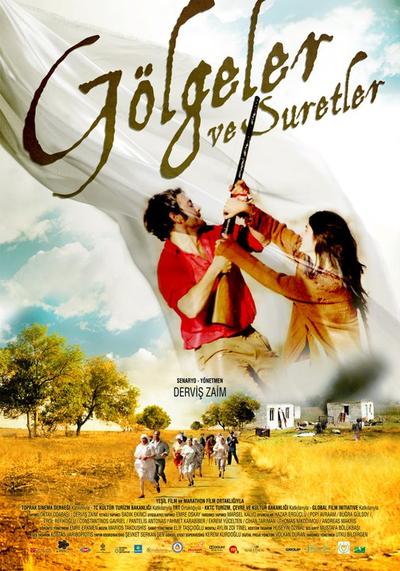 Shadow and Faces is the coming-of-age story of a young girl who is separated from her father, a Karagöz shadow play master, during the beginning of the conflict between Turks and Greeks in Cyprus in 1963. With a backdrop of extraordinary natural beauty, the experiences of the villagers fleeing from their village in the Island’s Karpas region to the relatively secure but alienating city sheds light on the story of Cyprus.

How can a man protect his family without resorting to crime, in the midst of unspeakable violence? How can he maintain his innocence and human dignity in a world where violence and injustice reign supreme? Inspired by a real story in a very specific moment in history, the film explores questions relevant to us all. (—Antalya International Film Festival)