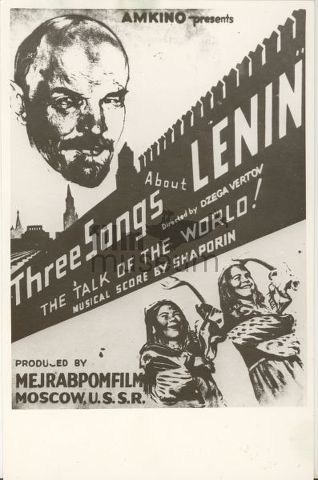 Quote:
The legendary Dziga Vertov’s most personal and deeply felt film, as well as the touchstone of his brilliant career. Three Songs of Lenin reveals the Russian leader as seen through the eyes of the Russian people represented in three songs. The first, “In a Black Prison Was My Face,” concerns the life of a young Muslim woman. “We Loved Him” deals with the life and death of Lenin himself. The third song, “In the Great City of Stone” shows the accomplishments of his glorious rule.

Most important, however, are the sheer exhilerating beauty of Vertov’s images and the majesty of his filmmaking skills. The director of Man With a Movie Camera and Kino Eye, Vertov was simply the greatest visual artist of his time. Three Songs of Lenin, his last feature film, is a moving rendition of a man’s life. 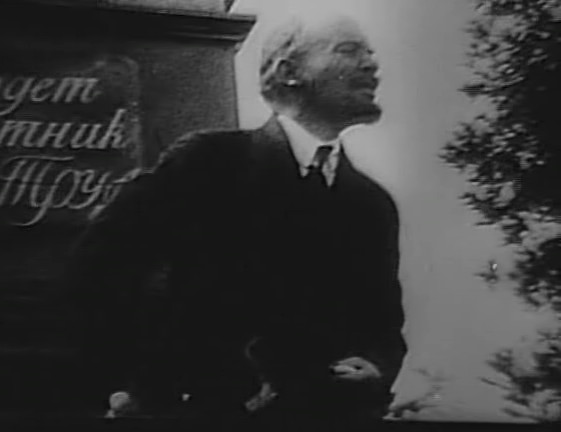 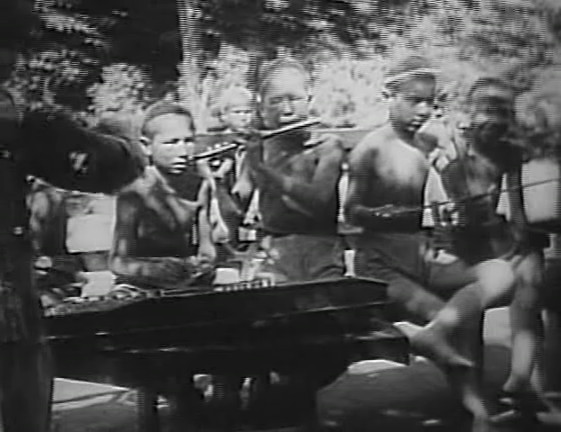 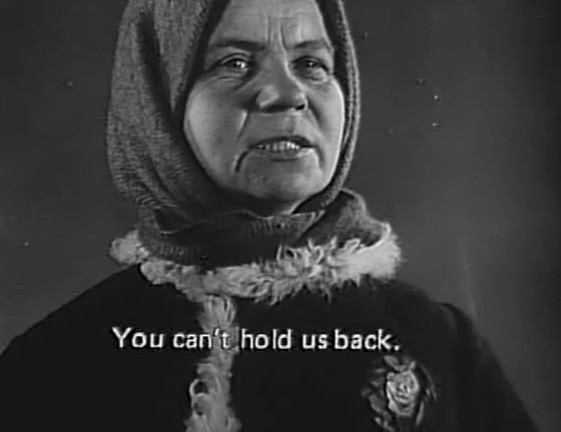