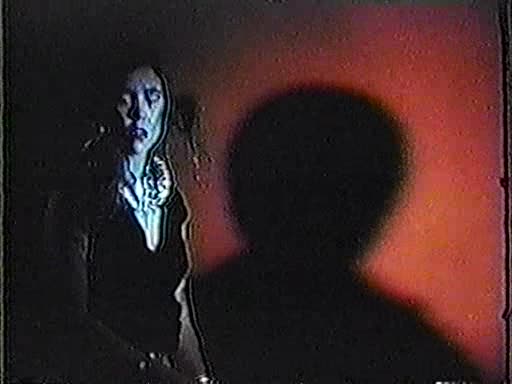 Quote:
Symphony for a Sinner (1979) was a long, lavishly photographed color film generally considered the magnum opus of the class productions. New York critic and coauthor of Midnight Movies J. Hoberman would rank it as one of the ten best films of the year, while Stan Brakhage would call it “the ultimate class picture.” John Waters, who now visited George regularly whenever he passed through San Francisco, envied the lurid color photography and wanted George to shoot his next picture (which would have been Polyester and didn’t happen). Symphony, Waters said, had the look he craved for Desperate Living (1977). 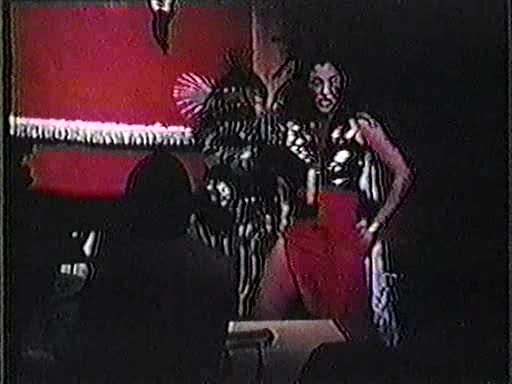 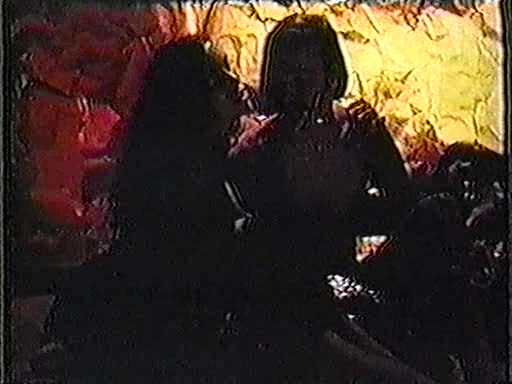 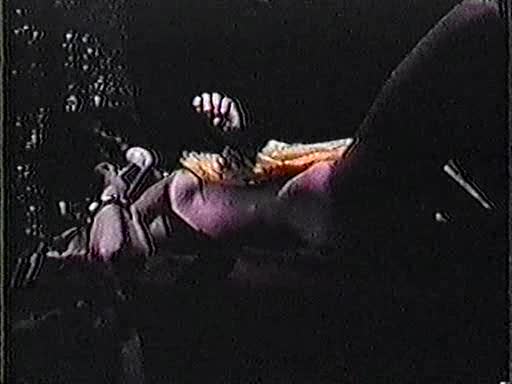 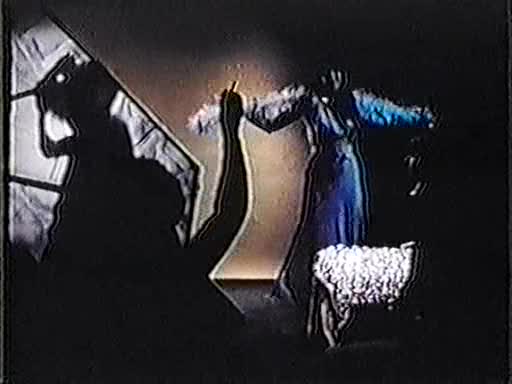 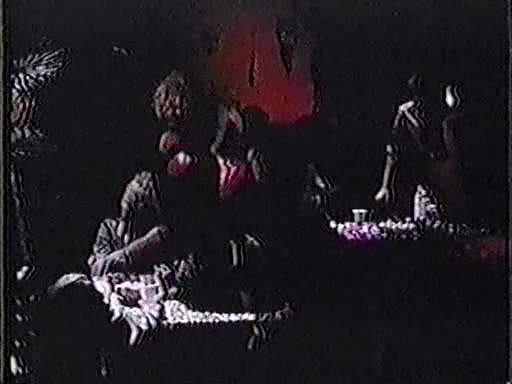