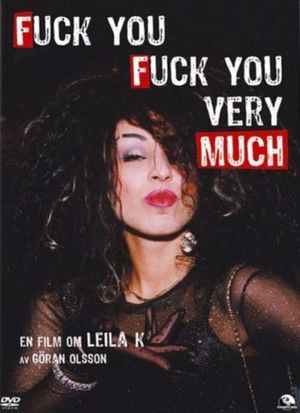 In 1998, SVT made a documentary about Leila K’s claim for stardom called Fuck You, Fuck You Very Much. The event focuses on an incident that happened during the 1996 Swedish Grammis awards. In 2000, she appeared on Daisy Dee’s “Open Sesame” video, a cover of her own 1991 hit. Daisy Dee was the presenter of the show “Viva Club Rotation” at the time. In 2003, Swedish media reported that Leila K was living on the streets, stealing her food.

2009 the rock documentary Fuck You, Fuck You Very Much was released May 2009 in Sweden. 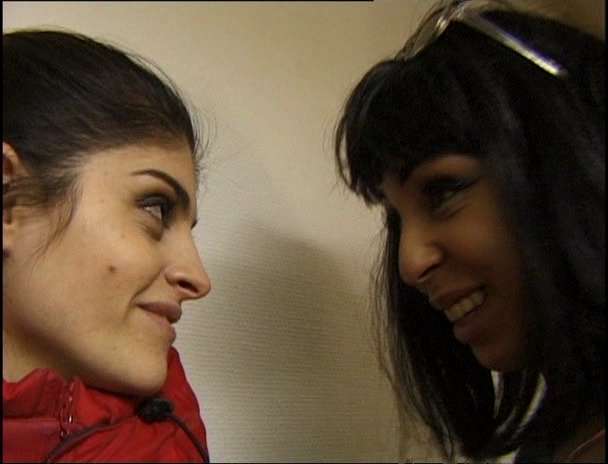 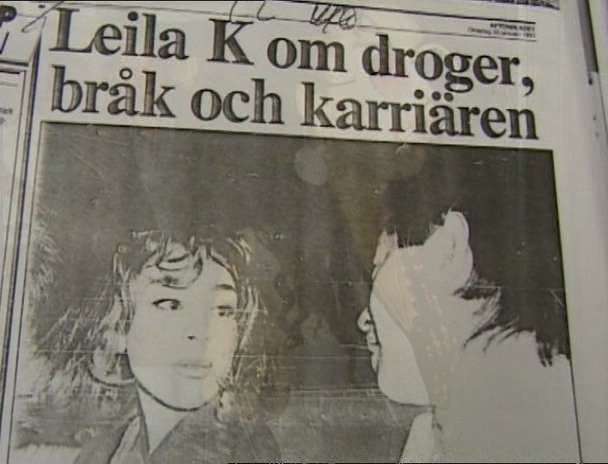 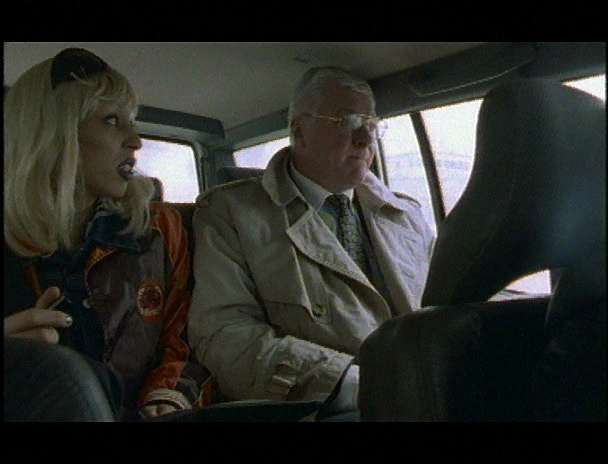