Synopsis:
Everything’s going right for Mike Donovan (Barry Sullivan). He came home after the war, married his gal, got a regular job as a bank teller in Hollywood, makes payments on a house in the ‘burbs. But, as the voice-over narrator of this on-edge Film-Noir notes, “One day the world’s all right. The next, it’s nowhere.” 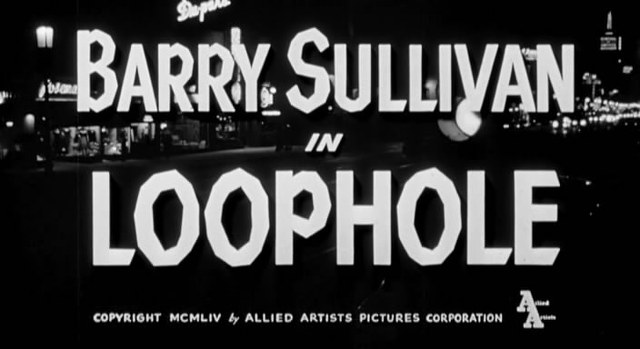 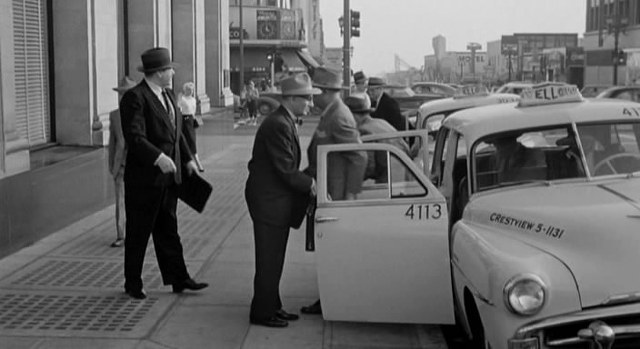 Nice-guy Donovan’s life quickly begins to unravel. He’s wrongly suspected of grand larceny at the bank, hounded by a dogged insurance investigator convinced of his guilt and loses his job and home. Is there any way he can stop his free fall? As the insurance shamus determined to crush Donovan, Charles McGraw (The Narrow Margin, Armored Car Robbery) glares and growls in the style that helped make him one of the icons of Noir. Dorothy Malone plays Donovan’s supportive wife. And, in solid Film-Noir tradition, Mary Beth Hughes is sizzling blonde ice as an avaricious femme fatale. 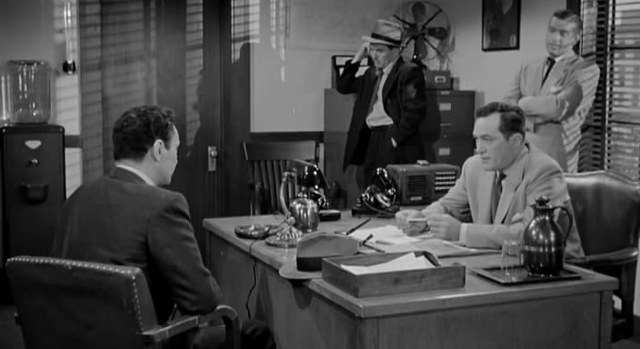 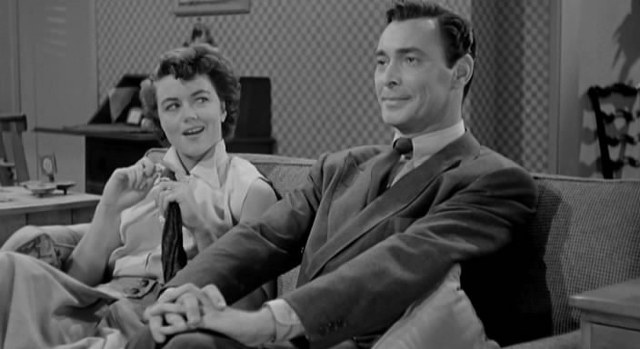