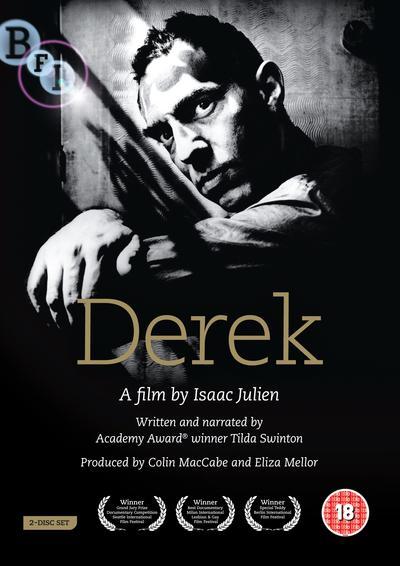 Quote:
An artist spends his or her existence examining life through their art, so why is it often so hard to use art to examine the artist’s life in turn? We’ve all seen biopics that merely scratch the surface of a creative existence, either spending too much time focusing on the travails of the individual and leaving their creations by the wayside, or flat studies of the work alone that seemingly forget that there was a person behind the words or images.

Isaac Julien’s new documentary Derek tries to have the best of everything in its portrait of painter and visionary filmmaker Derek Jarman, and for the most part, it succeeds. As a tribute to the man, Julien and his collaborators, producer Colin MacCabe and actress Tilda Swinton, let the viewer behind the curtain to see who Jarman was and what fueled his inspired works; at the same time, we see pieces of that work, and we learn what it meant to him as a person and to the culture at large.

Jarman made a variety of films through the ’70s, ’80s, and early ’90s that broke the boundaries between the fine arts and cinematic language. He also blazed a trail for new queer cinema, adopting the gaudy style of rebels like Ken Russell (who hired the young artist to build sets for The Devils) and the in-your-face, ramshackle production of the punk rock movement. At the same time, movies like Sebastiane and The Tempest display an understanding of a more classical model, finding subversive elements in the old that spoke to the newness of a more open, contemporary world. As a maverick in art and in life, Jarman always walked it like he talked it, adding his voice to political outcries and openly living with HIV. Even as his health dwindled, leading to his death in 1994, he still challenged conventions, making his final epic, Blue, which asked audiences to stare at a blue screen and listen to various monologues that would conjure images within the blank color. His musings touched so many that, to this day, people still travel to Derek’s home in Dungeness to look at the rock garden he sculpted in his private hours.

Julien’s film is constructed as a collage, using old super-8 home movies from all the periods of Jarman’s life, news footage of his activities, and clips from his films to create a cinematic object that is as interesting to look at as it is informative–something its subject could certainly appreciate. As the running backbone of Derek, the director uses two main sources: a 1991 interview Jarman gave to MacCabe in anticipation of HIV and AIDS sapping his strength and new footage of Swinton, a regular Jarman collaborator, visiting important places in his life while her voiceover reads from a tribute she wrote to her friend. Derek may be a short 76 minutes, but in that time, these devotees get closer to the essence of the man they seek to honor than most bloated puff pieces do in twice the time.

Derek should play just as well to Jarman’s fans and the uninitiated alike. I first became aware of his work via his music videos for bands like the Smiths, Pet Shop Boys, and Suede, and I’m ashamed to admit that I’ve been remiss in seeking out his more personal endeavors. Having now watched Derek and gaining a newfound respect for its hero, it’s a situation I’m going to quickly remedy. 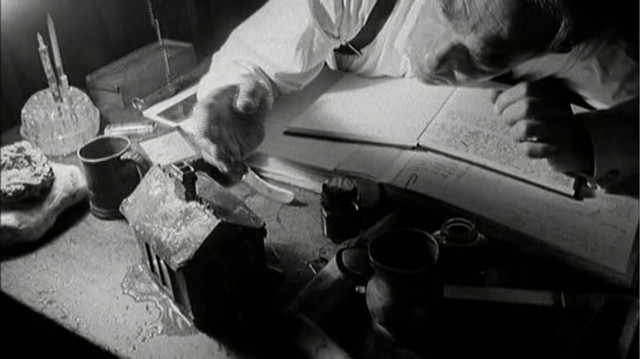 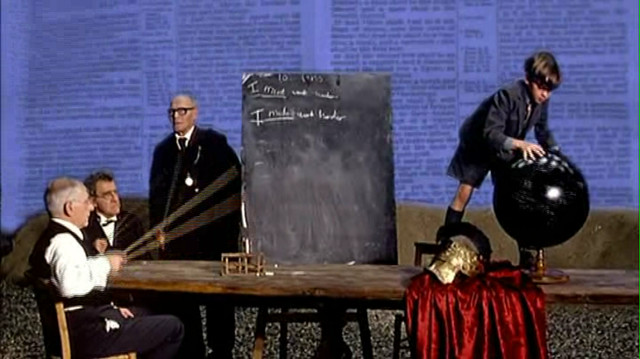 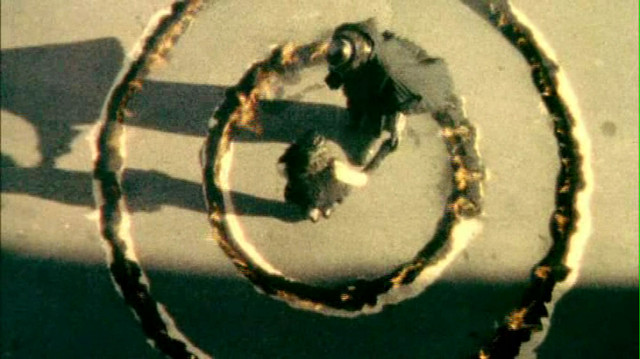 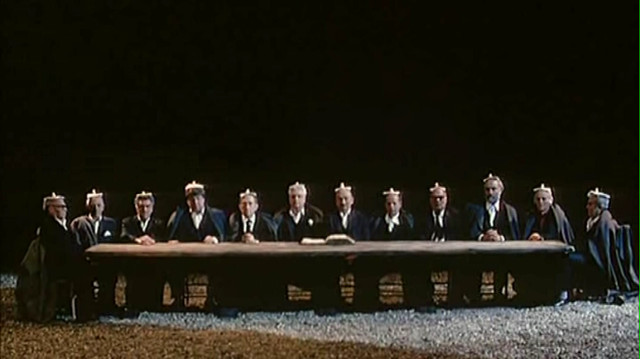 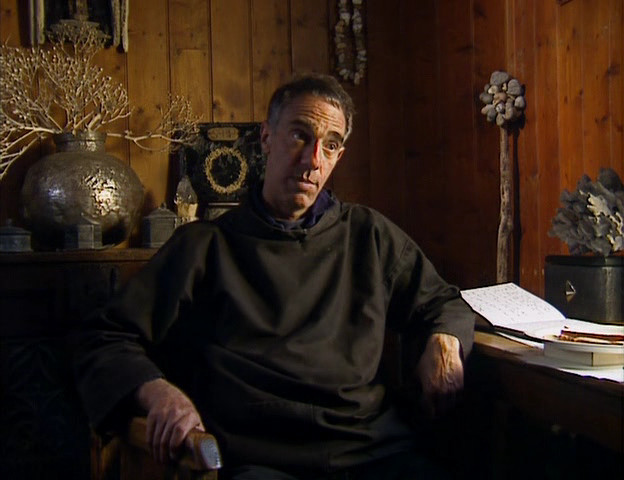 Quote:
“It has snowed since you were here and your tracks are covered,” says actress Tilda Swinton at the beginning of Derek, a documentary/love letter to filmmaker Derek Jarman. “Fortunately, you made them on hard ground.” It’s been almost fourteen years since Jarman passed away from an AIDS-related illness, and though he left us with some utterly unique, indispensable films like Sebastiane, Caravaggio, and Edward II, Swinton is right — a lot of snow has fallen since then in the annals of queer cinema. Some of it has been fierce and independent, but much of it has been safe and middlebrow. To watch a film like Derek is to be reminded how much of the former we need — and how rarely we get it.

The film is directed by Jarman’s friend Isaac Julien (Young Soul Rebels) and draws much of its power from three indispensible sources: Swinton’s narration (recorded from a “letter to Derek” she wrote for the Edinburgh Film Festival in 2002), a daylong interview with Colin MacCabe that shows Jarman to be cheeky and relaxed in the face of illness, and Jarman himself, who made countless short, experimental films at his Warhol-like Bankside Studio. Many of them are glimpsed for the first time in Derek, and so, too, do we get glimpses of the man and mind who produced some of these indisputably original works of art. To hear about his schooling — which he dubs “a real crash course in Catholic brainwashing” — or to learn about his strained relationship with his father will no doubt open up new footnotes in some of Jarman’s most-used themes. But to get valuable face time with the filmmaker is to wonder what he’d make of today’s film world — and whether anyone now will make of it what he once did.