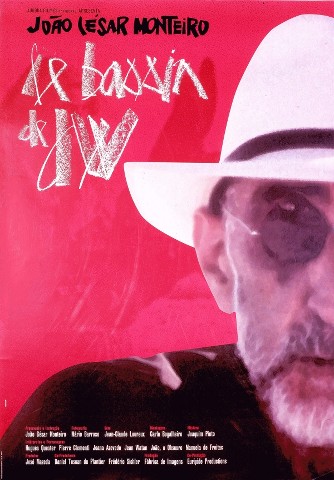 Quote:
Two actors performing in Strindberg’s “Inferno” as God and Lucifer, find themselves competing in real life as well. One of them, Henrique, has spiritual obsession with John Wayne and his way of walking. He and de Dieu, his fellow actor who plays Lucifer and also directs the Strindberg play, engage in a philosophical and spiritual tug-of-war, especially when they meet an author named God, who has plans for another drama to feature both actors. 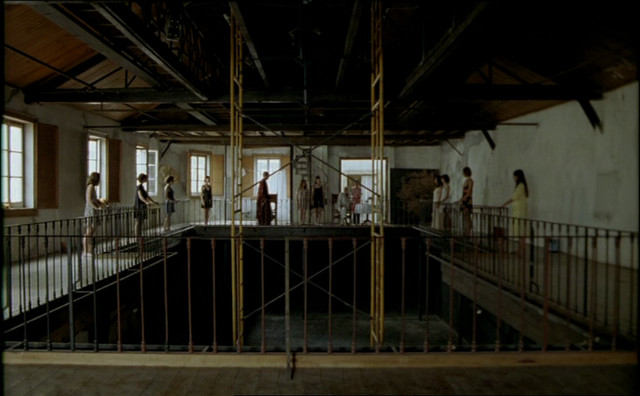 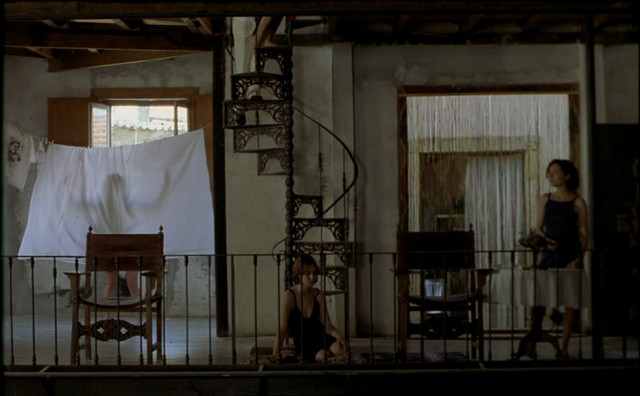 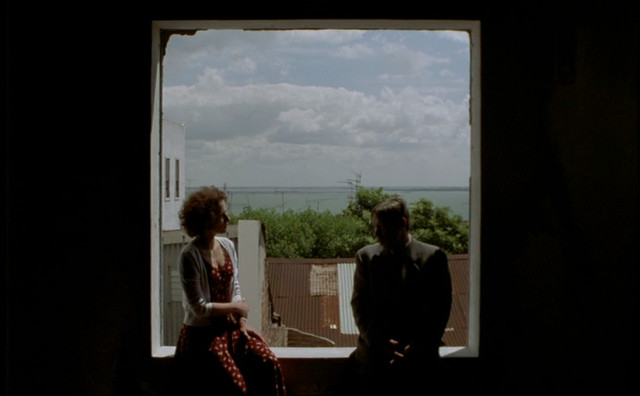 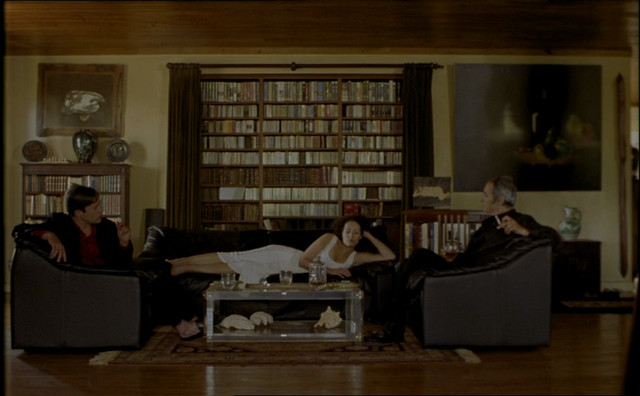 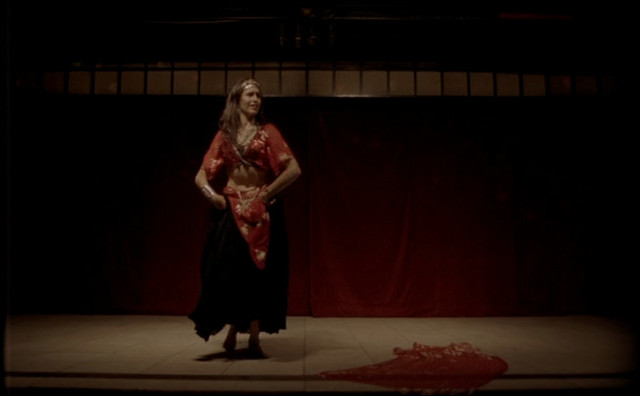 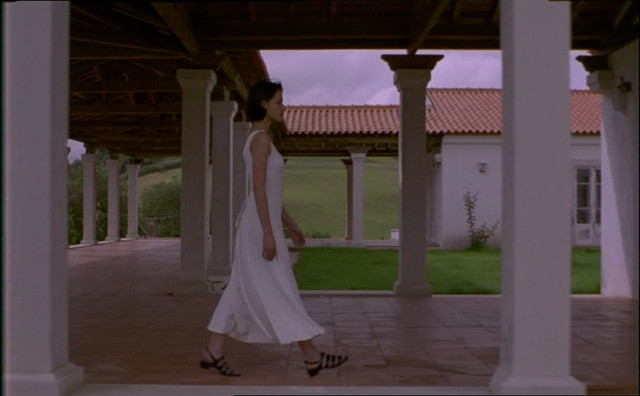 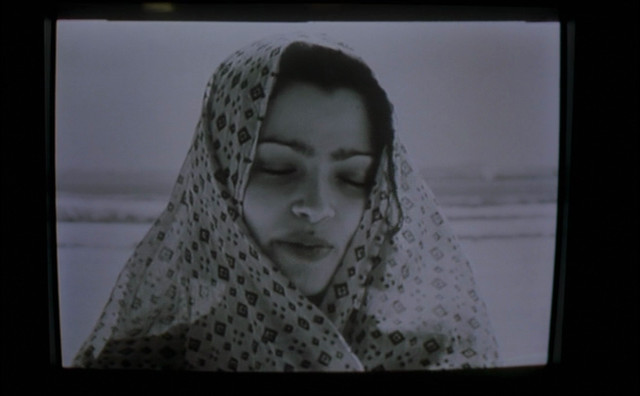