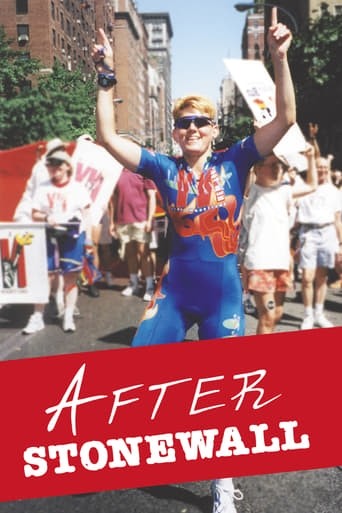 The companion film to “Before Stonewall” by Greta Schiller & Robert Rosenberg (link), “After Stonewall”, narrated by Melissa Etheridge, explores gay history in the U.S. from the 1970s through the 1990s. Like its predecessor, After Stonewall attempts to cover much ground in a short amount of time; however, with only three decades to span, the assignment is more manageable. – Amazon.com

The film covers the predictable highs and lows of the last 30 years of the 20th century. On the side of triumph, it explores the declassification of homosexuality as a disease; the growth of gay presses and writers; gay wins in political office (notably Harvey Milk and Elaine Noble); and the formation of a national gay lobbying presence in the Human Rights Fund. On the flip side, we witness the antigay hysteria evoked by Anita Bryant; the rise of AIDS, the blind eye of the federal government; and the growth of the Christian Coalition. Perhaps the most significant contribution of this film is its mapping of a gay presence within popular media. Through TV shows such as South Park and covers of Newsweek and Time, as well as “out” popular performers like k.d. lang and Ellen DeGeneres, the case is made that gay culture has “arrived” in America – a huge leap from the days before Stonewall when the common idea of a gay person was someone to snicker at or otherwise dismiss as a lunatic. – Katy Ankenman 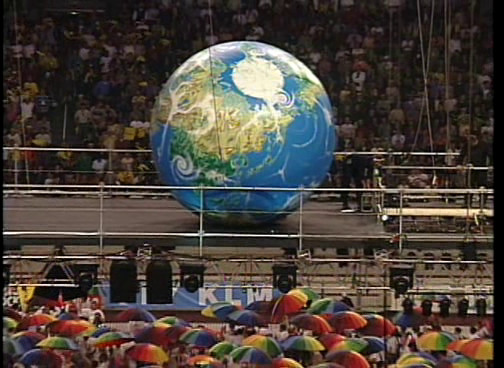 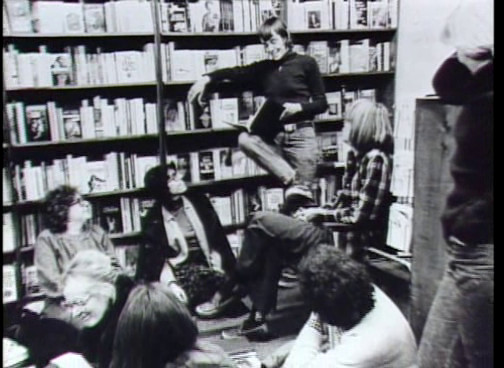 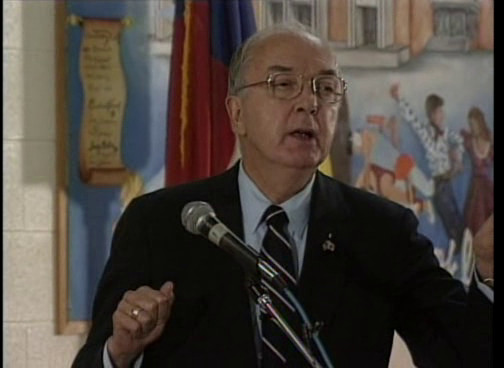 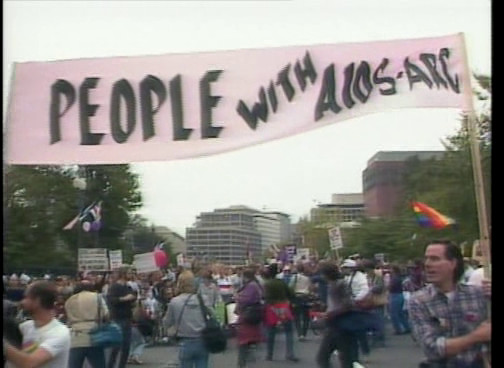 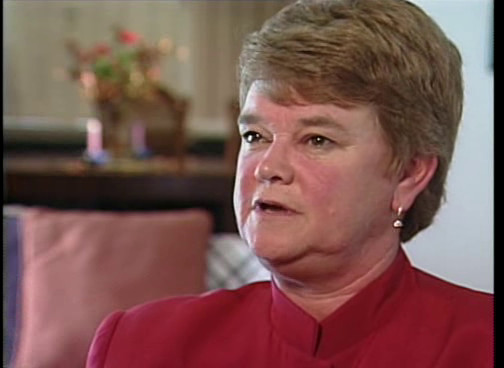 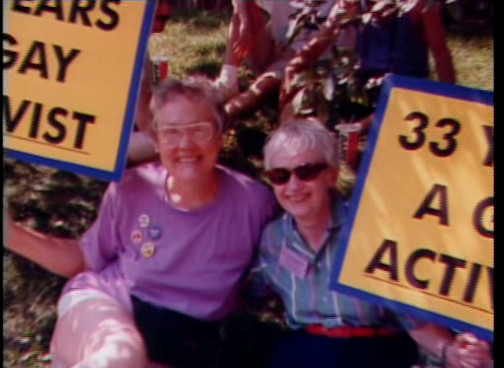