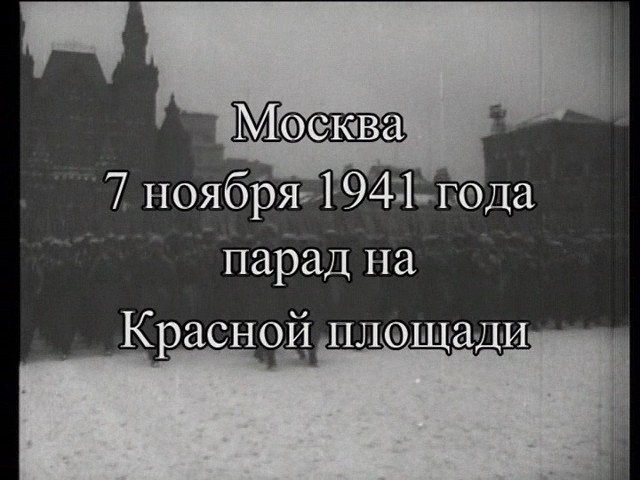 Quote:
On November 7th a traditional parade of the Red Army on the occasion of 24th anniversary of the October Revolution took place on Red Square in Moscow. Army units were leaving for the Western front right from the parade. 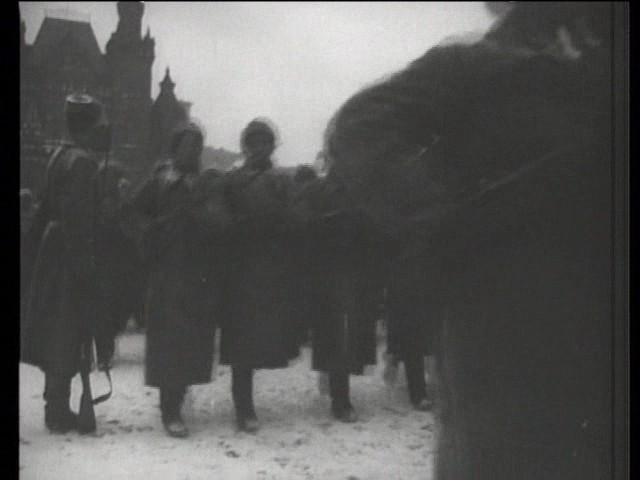 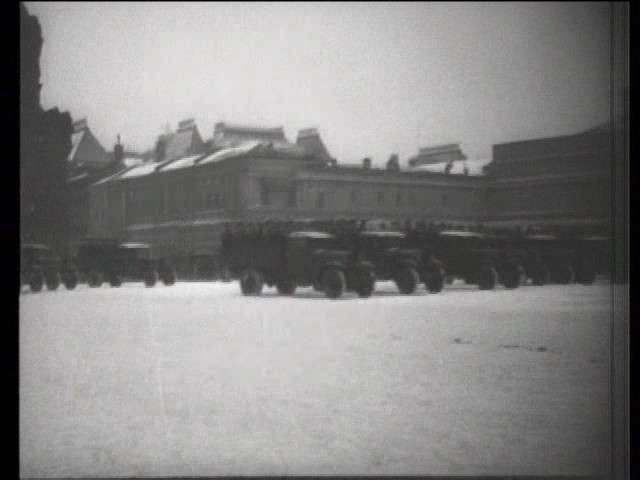 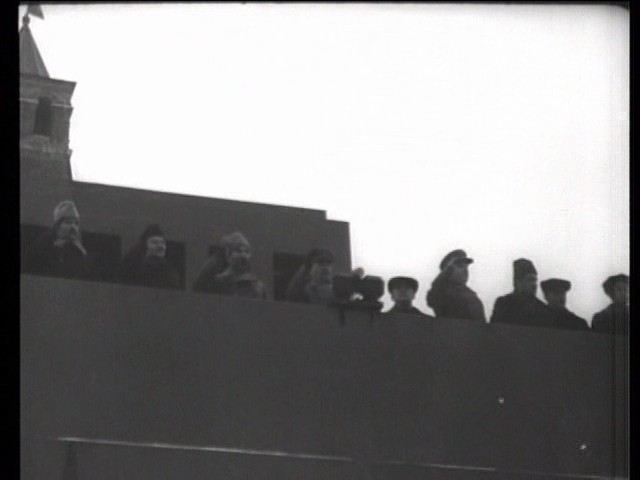