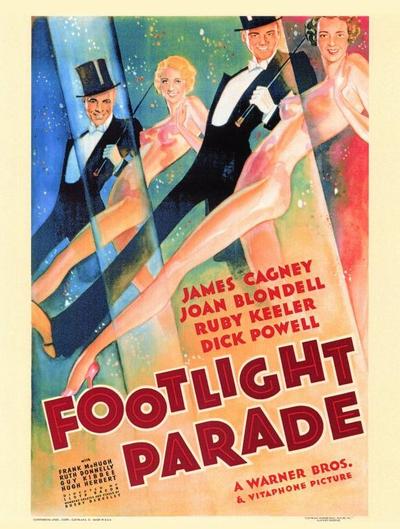 Plot Synopsis [AMG] The last—and to some aficionados, the best—of choreographer Busby Berkeley’s three Warner Bros. efforts of 1933, Footlight Parade stars James Cagney as a Broadway musical comedy producer. Cagney is unceremoniously put out of business when talking pictures arrive. To keep his head above water, Jimmy hits upon a swell idea: he’ll stage musical “prologues” for movie theatres, then ship them out to the various picture palaces in New York. Halfway through the picture, Cagney is obliged to assemble three mammoth prologues and present them back-to-back in three different theatres. There are all sorts of backstage intrigues, not the least of which concerns the predatory hijinks of gold-digger Claire Dodd and the covetous misbehavior of Cagney’s ex-wife Renee Whitney. Joan Blondell plays Jimmy’s faithful girl-friday, who loves him from afar; Ruby Keeler is the secretary who takes off her glasses and is instantly transformed into a glamorous stage star; Dick Powell is the “protege” of wealthy Ruth Donnelly, who makes good despite this handicap; Frank McHugh is Cagney’s assistant, who spends all his time moaning “It’ll never work”; and Hugh Herbert is a self-righteous censor, who ends up in a censurable position. The last half-hour of Footlight Parade is a nonstop display of Busby Berkeley at his most spectacular: the three big production numbers, all written by Harry Warren and Al Dubin, are “By a Waterfall”, “Honeymoon Hotel”, and “Shanghai Lil”, the latter featuring some delicious pre-code scatology, a tap-dance duet by Cagney and Keeler, and an out-of-left-field climactic salute to FDR and the NRA! 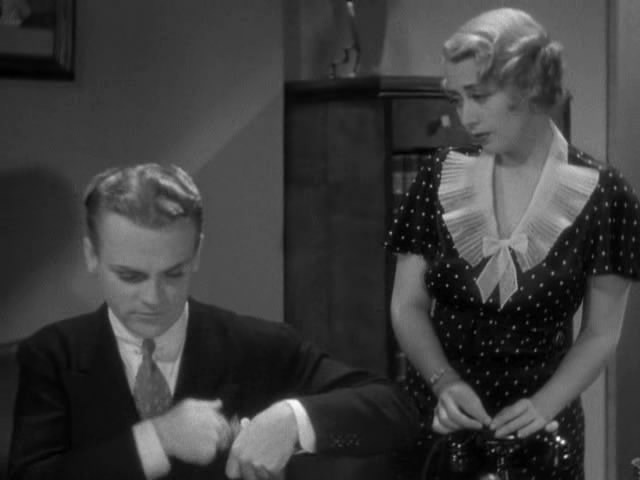 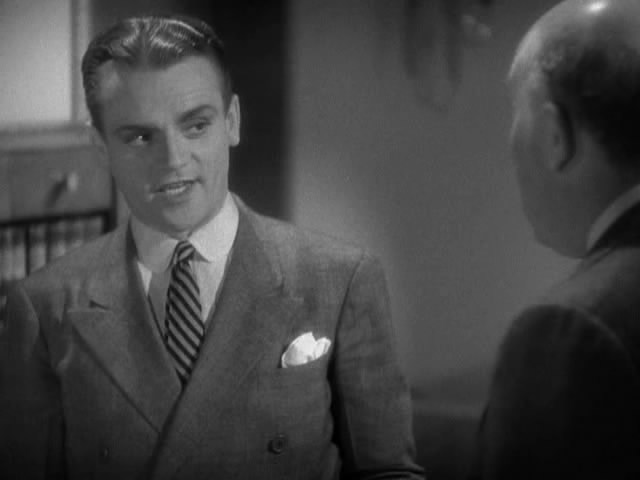 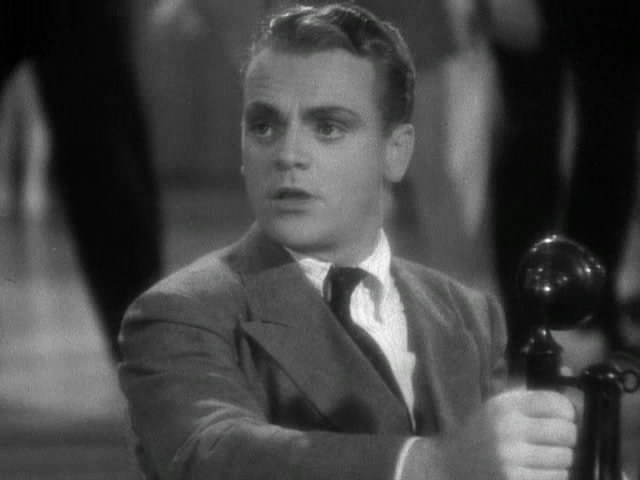