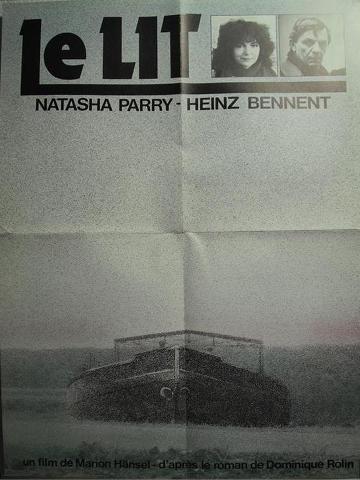 Quote:
A sculptor is fighting his final battle against death on his houseboat on the frozen Schelde river. Two women are at his side: his first wife, who he is divorced from, and his second wife. The latter is most concerned about his death as she realizes that in the end the only result will be irrevocable loneliness. She wants to postpone the fatal moment and therefore tries to find comfort in her reminiscences from the times when she was happy with him. A story about fidelity till after death. 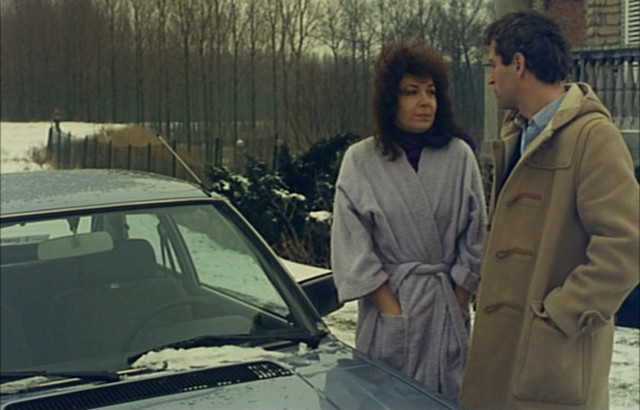 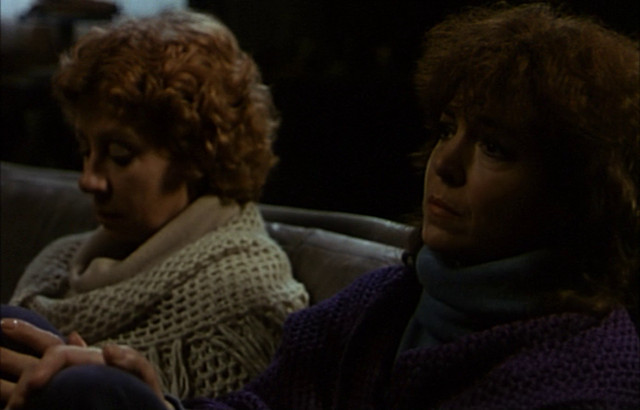 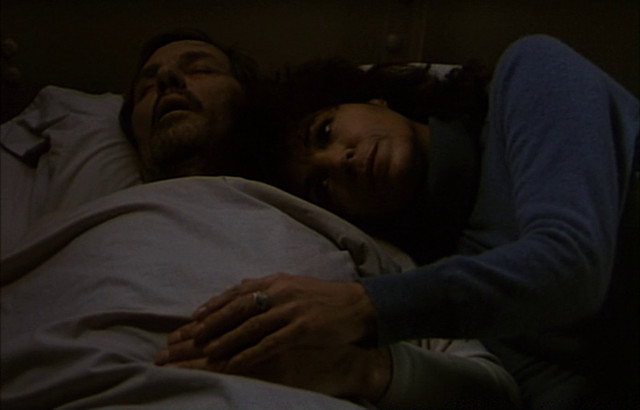 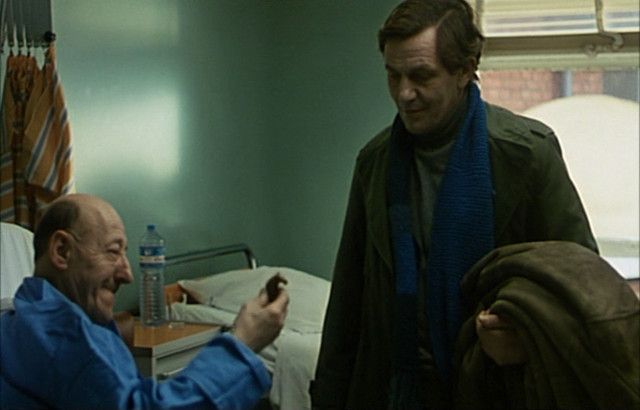 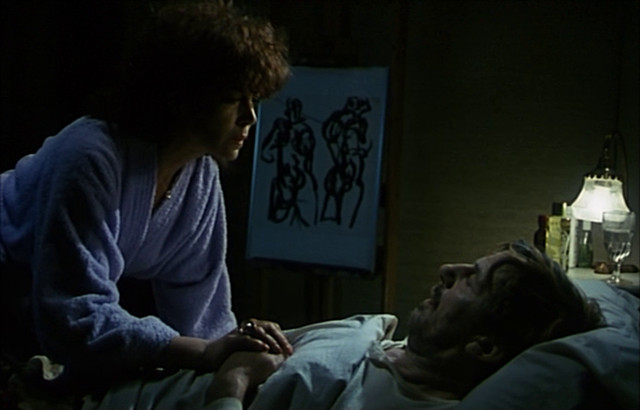 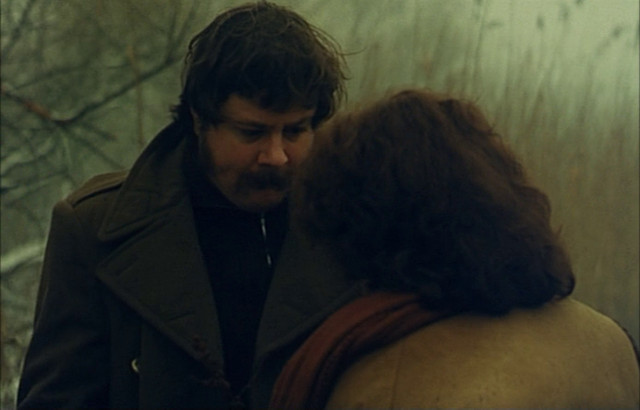