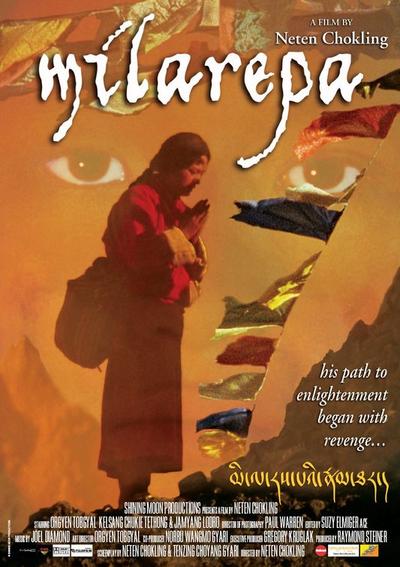 Quote:
The Tibetan film Milarepa, produced in 2006 is set in the magnificent Spiti Valley high in the Himalayas in the Zanskar region close to the border between India and Tibet. Directed by Neten Choklin, a Lama from Western Bhutan who has previously worked with Khyentse Norbu on the films such as The Cup and Travellers and Magicians, the film is the first part about the adventurous formative years of the legendary buddhist mystic, Milarepa (1052-1135) who is one of the most widely known Tibetan Saints, but whom set out for vengeance and retribution. 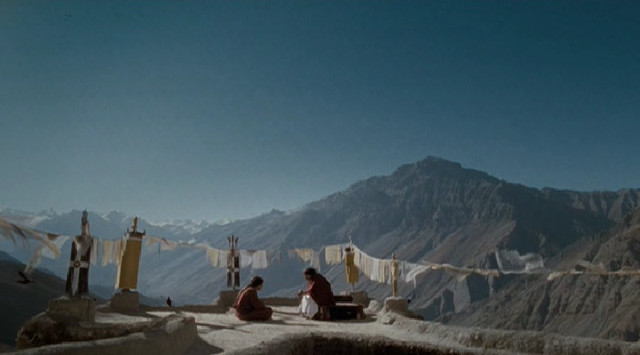 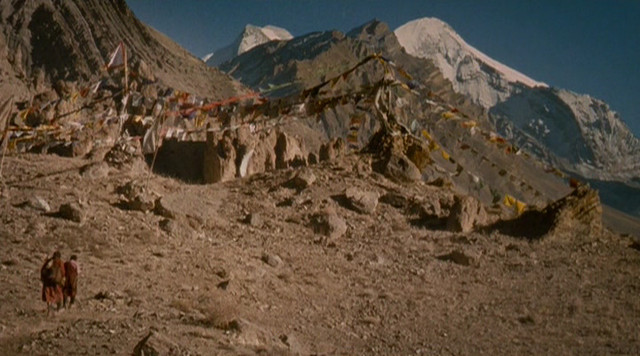 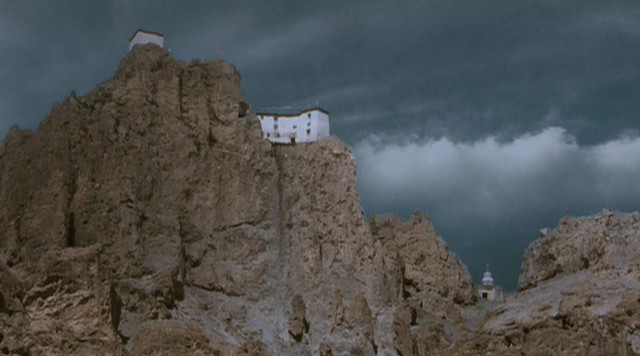 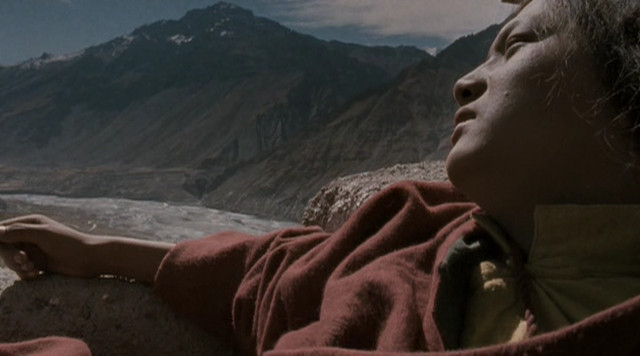 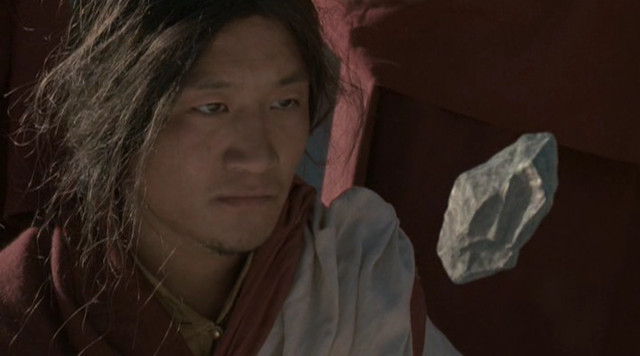 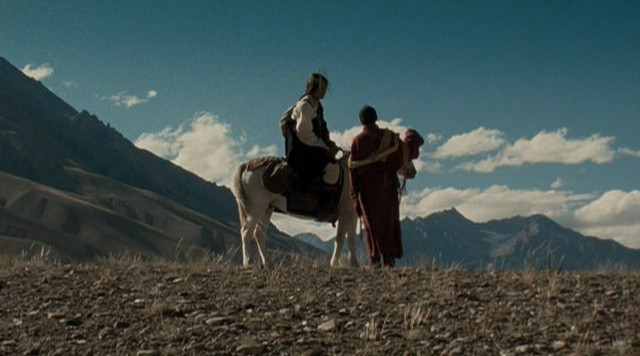