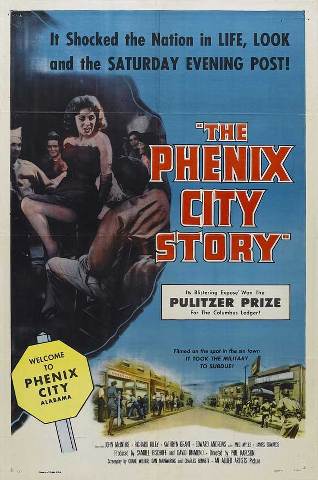 synopsis
Based on actual events, The Phenix City Story tells the tale of a wide-open “Sin City” in Alabama (across a bridge from Columbus, GA, and just a stone’s throw from the Ft. Benning Army base) where gambling, prostitution, and any number of other vices were tolerated openly by the law, most of it centered on the main downtown drag, 14th Street, thanks to the 50-year influence of organized crime on the local government. Reform groups, mostly in the form of vigilantes, had tried to clean up “the wickedest city in the United States” before, even taking the law into their own hands and wrecking some of the establishments, only to be stymied by the courts (which were otherwise indifferent to activities on 14th Street). At the outset of the movie, set in 1954 — when the actual events took place — a new reform group is trying to organize and attempting to get the city’s most prominent attorney, Albert Patterson (John McIntire) on their side; so are the club owners on 14th Street, led by Rhett Tanner (Edward Andrews), a cheerful, affable sort with a mean streak not far from the surface. But Patterson wants no part of either side’s activities — he’s been a reformer, even a successful candidate, only to see his efforts come to little, and has also successfully defended Tanner and the others on 14th Street in an investigation of a murder of which they weren’t guilty. Now he’s old, and he wants to sit back with his wife and enjoy the return of his army office/lawyer son, John (Richard Kiley), and his family from Germany. But when the 14th Street boys, led by Clem Wilson (John Larch), go too far beating up Patterson’s friends, and involve his son John, and then turn to murder and intimidation, it forces the elder Patterson and his son to join the reformers.

The Phenix City Story runs 87 minutes, but most prints also include a 13-minute preface, compiled from newsreel footage and interviews with the original participants, that provides background on the events that inspired the film (and also spoils a few plot points). Ironically, given the negative image that it portrays of Alabama, the movie was surprisingly well-received in the state at the time; residents were simply fascinated by and taken with the notion of a feature film set in their home state and even including a couple of actual local residents in its cast. Director Phil Karlson was to enjoy even greater success 18 years later with a similar story about one man fighting a city turned bad, Walking Tall, which included many similarly staged action scenes amid its somewhat wider plot-canvas. 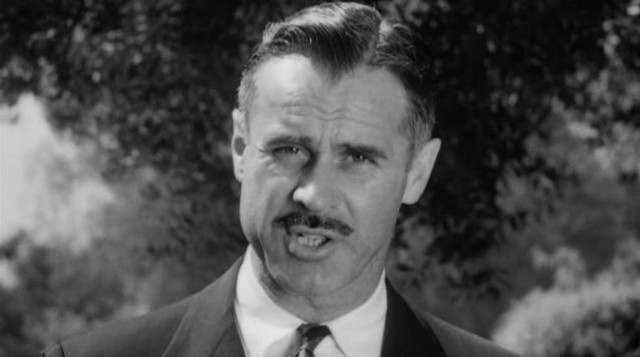 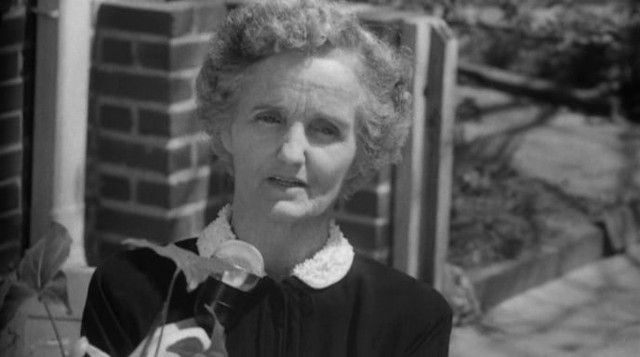 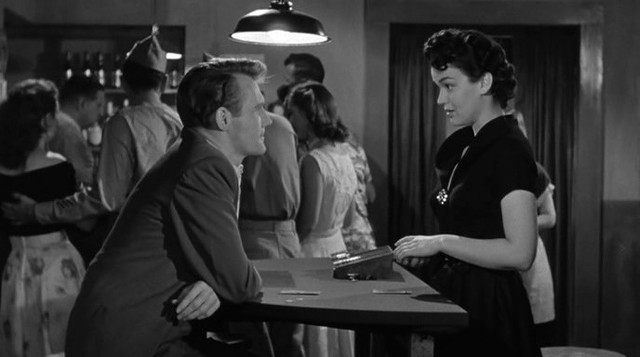 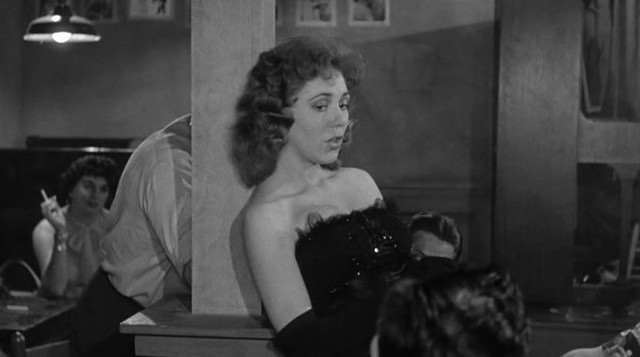