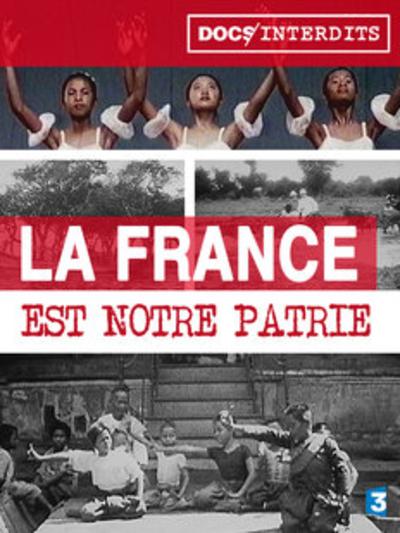 Quote:
La France est notre Patrie (English: France Is Our Mother Country) is a 2015 Cambodian-French film directed by Rithy Panh. This latest film of the director is a story of a failed encounter between two cultures, two sensitivities, two realms of imagination: an encounter which resulted in a colonization not exempt from brutality while it could have avoided wars, chaos and destruction. Primarily based on extracts of archive film shot mainly in Indochina in the early twentieth century until the fall of Dien Bien Phu, this film is a continuation of a cinematographic reflection about time, memory and looking. 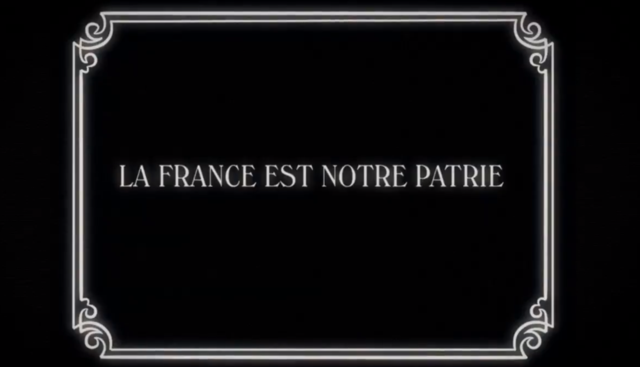 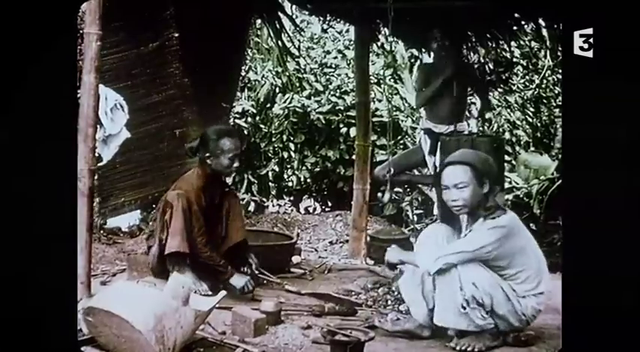 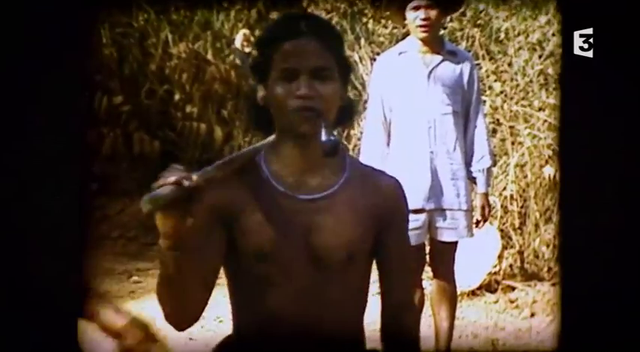 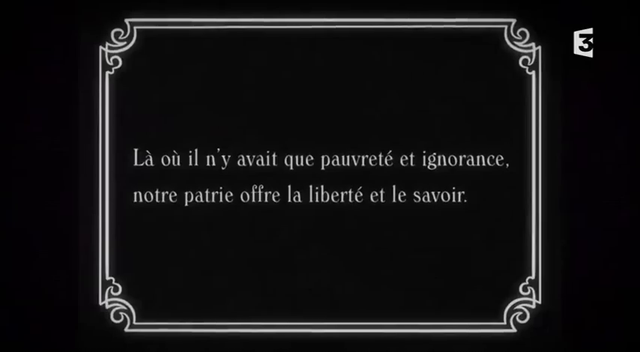 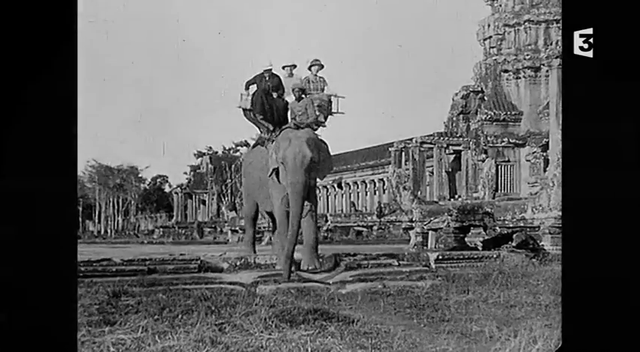 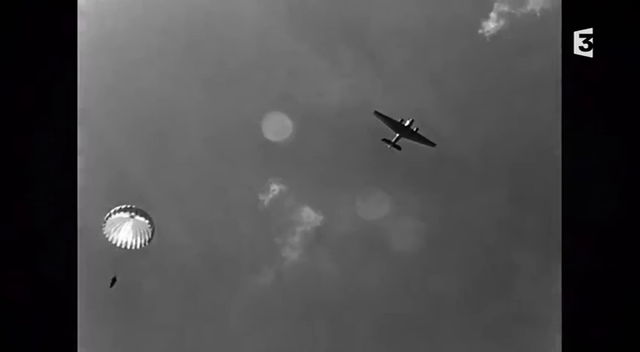