This epic film represents an essential landmark within the political, intellectual and artistic entreprise of the 60’s and 70’s, following the Vietnam War. Milestones cuts back and forth between different story lines and features over fifty different characters, from Vietnam veterans to ex-convicts, parents and kids, native americans…. In 3 hours and 15 minutes, Kramer and Douglas expose the ‘tribe’ where all the alternatives of this generation are experimented. The film questions these experimentations’s success and failures, as well as the directing methods of Newsreel cinema. In 1976, Serge Toubiana wrote in Les Cahiers du Cinema: “If in Milestones one deals with new relationships between human beings and with a new way of life which also integrates the vegetal world as well as the biological world, one also deals primarly with cinema, with a new form of cinema, as if Hollywood would not exist. Kramer and Douglas don’t make Milestones against Hollywood, they shoot as if Hollywood doesn’t exist.” 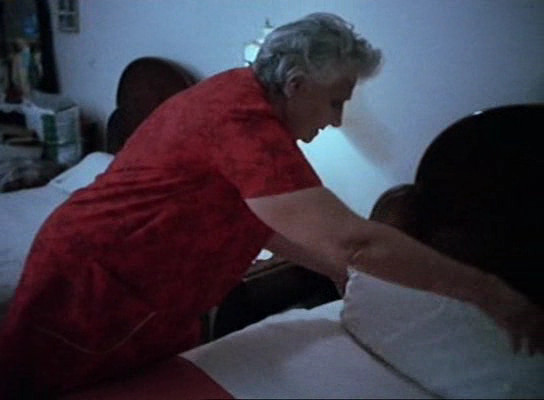 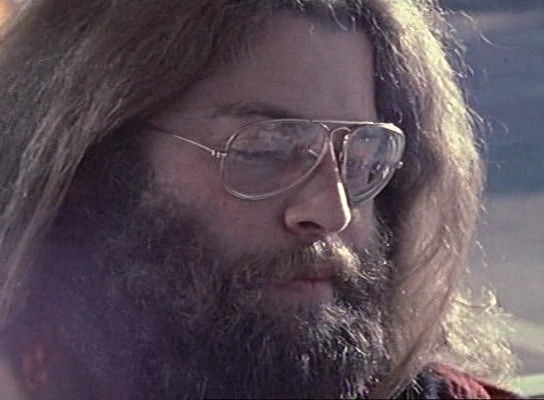 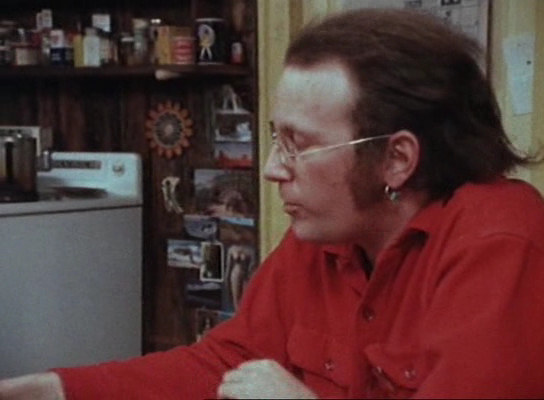