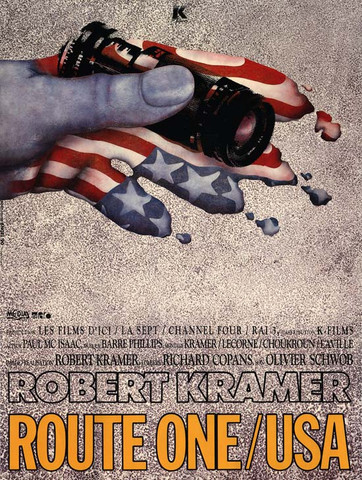 Quote:
From more than 65 hours of film footage, acclaimed American independent filmmaker
Robert Kramer crafted this epic portrait of the famous highway that runs from Maine
to Key West, Florida. Route One/USA shows how what was once the most traveled roadway
in the world has become, in the words of the filmmaker, “a thin stretch of asphalt
cutting through the dreams of a nation.”

Jonathan Rosenbaum on Route One:
I’ve only seen about half of Robert Kramer’s 253-minute epic, but I can certainly recommend
it very highly on that basis. This is a fictional documentary in which a character named Doc
(Paul McIsaac), who figured in two earlier Kramer films, travels with cinematographer-director
Kramer from Fort Kent, Maine, to Key West, Florida, looking for a job and a home while taking
in what’s been happening to this country lately. Doc attends a Pat Robertson-for-president
meeting in New Hampshire, visits Walden Pond, and is interviewed for a job in a Manhattan
ghetto school. Kramer is an American independent with a background in radical documentaries
whose political fiction films (including The Edge and Ice) made a decisive mark in the 60s,
but he’s been living in Europe since 1979 and making most of his films there, which regrettably
kept both his name and his work out of general circulation in the U.S. This multifaceted road movie
represents both a return to his sources and a striking out in fresh directions (1989).

about Robert Kramer who died in 1999:
Man with a Movie Camera: Robert Kramer
Robert Kramer—who, according to Vincent Canby of the New York Times, “seems incapable of shooting a scene,
framing a shot or catching a line of dialogue that isn’t loaded with levels of information one usually finds
only in the best, most spare poetry”—died unexpectedly in France this past November at the age of sixty.

He left a singular body of work—as far from Hollywood as it was from underground or experimental films—that
eventually, he felt, would “make up one long film . . . one ‘story’ in a continual process of becoming.”
A committed leftist who emerged radicalized from his studies in philosophy and Western European history
at Swarthmore and Stanford, he worked as a reporter in Latin America and organized a community project
in a black neighborhood in Newark, New Jersey, before founding the Newsreel movement, an underground media
collective which made some sixty documentaries and short films about radical political subjects and the antiwar
movement between 1967 and 1971. Kramer made his mark in the 1960s as the great filmmaker of the American radical
left with films like The Edge and Ice.

Embraced by the European intelligentsia, he eventually moved to Paris in the early 1980s, where he continued to
produce fictionalized and documentary films on a range of subjects from Portugal’s April Revolution and post-independence
Angola to the Tour de France—all the while maintaining his “uninterrupted dialogue with America.” 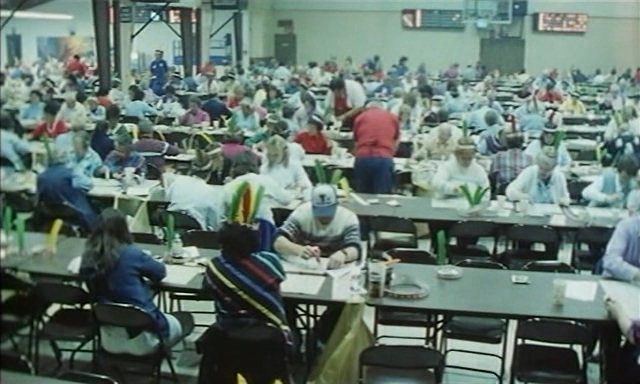 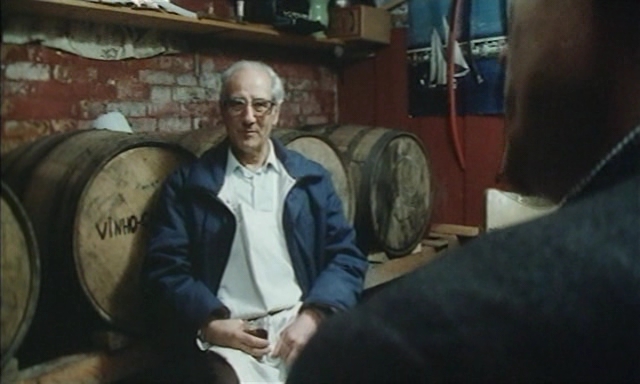 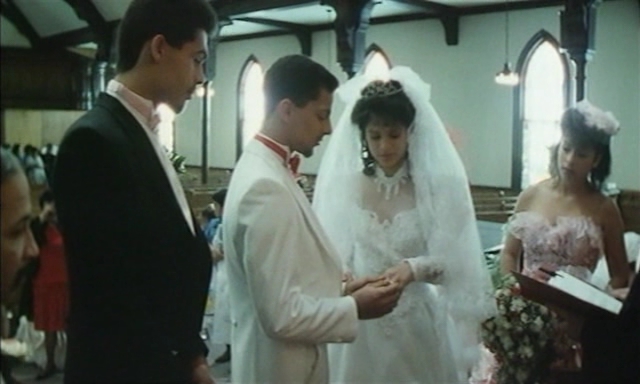 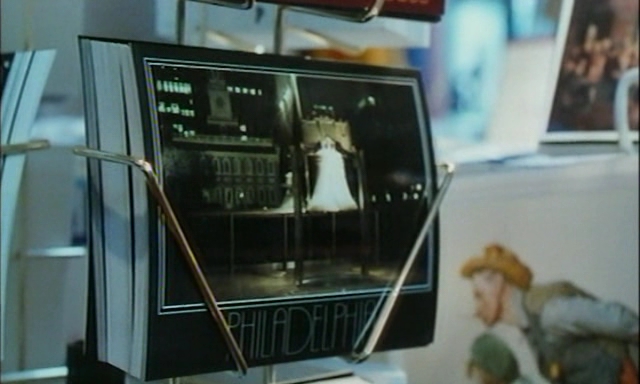 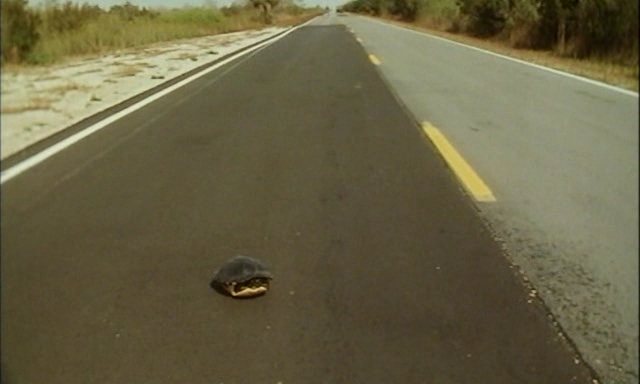 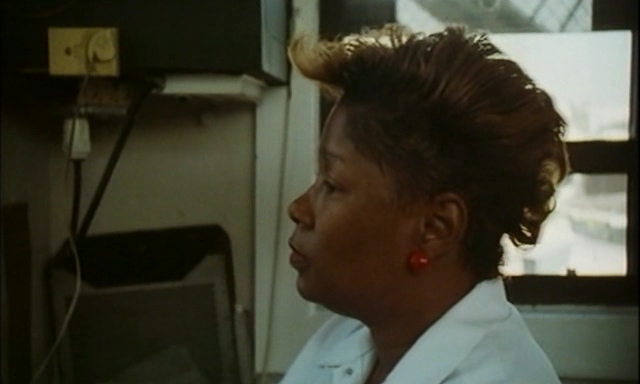